Deaths of migrants arriving in Europe by sea doubled 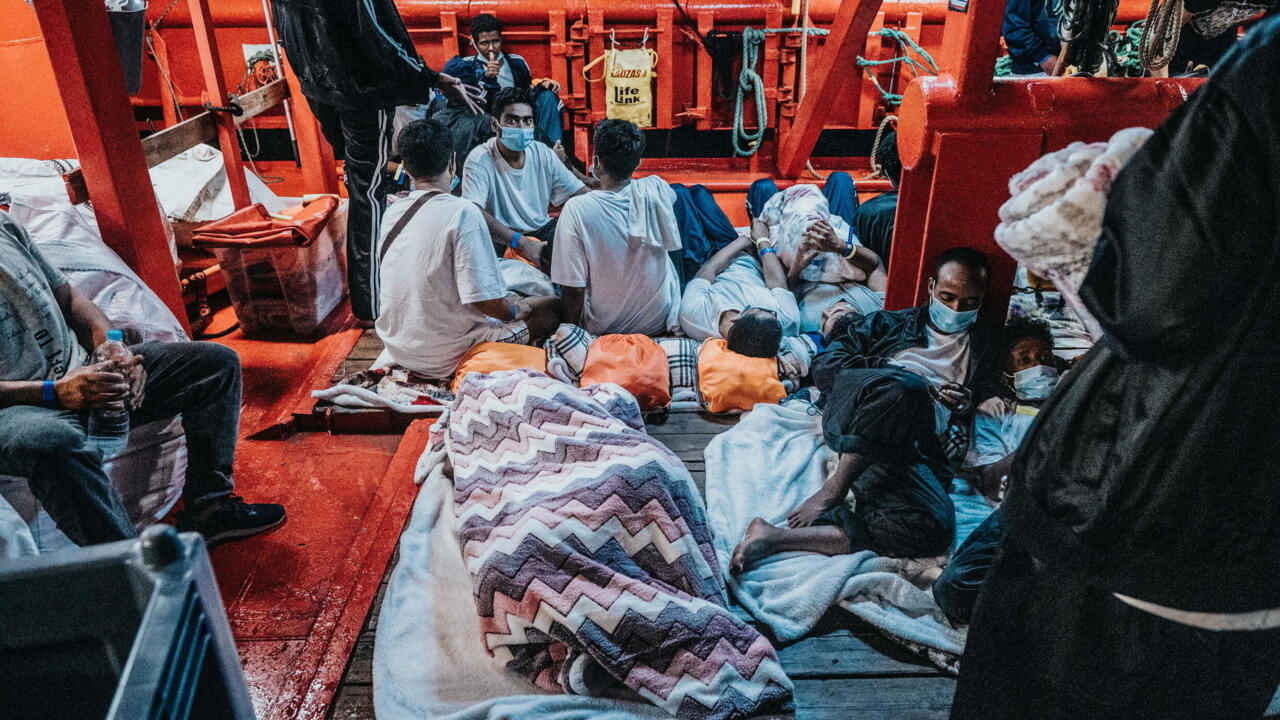 The International Organization for Migration published a report reporting a sharp increase in deaths of migrants who have tried to reach Europe by sea. States are called to take urgent measures.

The number of migrants who died at sea trying to reach Europe doubled this year, according to a new report from the International Organization for Migration (IOM). At least 1,146 people died trying to reach the continent during the first half of 2021. In 2020, 513 had lost their lives during the same period, while 674 did so in 2019.

“Civil search and rescue organizations continue to face significant obstacles, with most of their ships stranded in European ports due to administrative seizures and ongoing criminal and administrative proceedings against crew members,” the report denounces.

The IOM also says that the increase in deaths comes at a time when interceptions of boats carrying migrants off the coast of North Africa increased.

For years, Italy and the European Union have funded, trained and equipped the Libyan coastguard to prevent smugglers from bringing migrants and refugees to Europe aboard makeshift boats. In addition, an Italian navy ship anchored in Tripoli provides them with technical assistance.

The coast guard faces multiple allegations of ill-treatment of asylum seekers, leading many NGOs to denounce this policy. Under international maritime law, people rescued at sea must disembark in a safe port. And the UN does not consider Libya to be a safe harbor.

“IOM reiterates the call to States to take urgent and proactive measures to reduce the loss of life on maritime migration routes to Europe and to comply with their obligations under international law,” said IOM Director General Antonio Vitorino. “Increasing search and rescue efforts, implementing predictable disembarkation mechanisms and ensuring access to safe and legal migration routes are key steps to achieving this goal,” he added.

In the first six months of the year, the majority of deaths occurred in the Mediterranean Sea (896), representing an increase of 130% compared to the same period in 2020. Most died in the central Mediterranean (741) , regularly described by humanitarian organizations as the most dangerous migration route in the world, followed by the eastern Mediterranean (149). Six died trying to reach Greece by sea from Turkey. During the same date, at least 250 migrants died at sea during their attempt to cross to the Canary Islands, located in the Atlantic Ocean.

However, these figures are certainly much lower than reality, underlines the IOM, which argues that “hundreds of cases of invisible shipwrecks” are reported by NGOs that are in direct contact with those on board or with their families. These cases, which are extremely difficult to verify, “show that the death toll on the maritime routes to Europe is much higher than what the available data indicates,” adds the international organization based in Geneva.

The report shows an increase for the second year in a row in the maritime operations of the North African states along the central Mediterranean route. According to the IOM, more than 31,500 people were intercepted or rescued by North African authorities in the first half of the year, up from 23,117 in the first six months of 2020.

These types of operations carried out off the Tunisian coast increased by 90% during the first half of the year compared to the same period last year. In addition, more than 15,300 people were returned to Libya in the first six months of 2021, almost three times more than in the same period of 2020 (5,476). For the IOM, this situation is “worrying given that the migrants who are returned to Libya are subjected to arbitrary arrests, extortion, disappearances and acts of torture.”