Death Stranding: Director’s Cut classified by the ESRB as a PS5 exclusive and with stealth mechanics 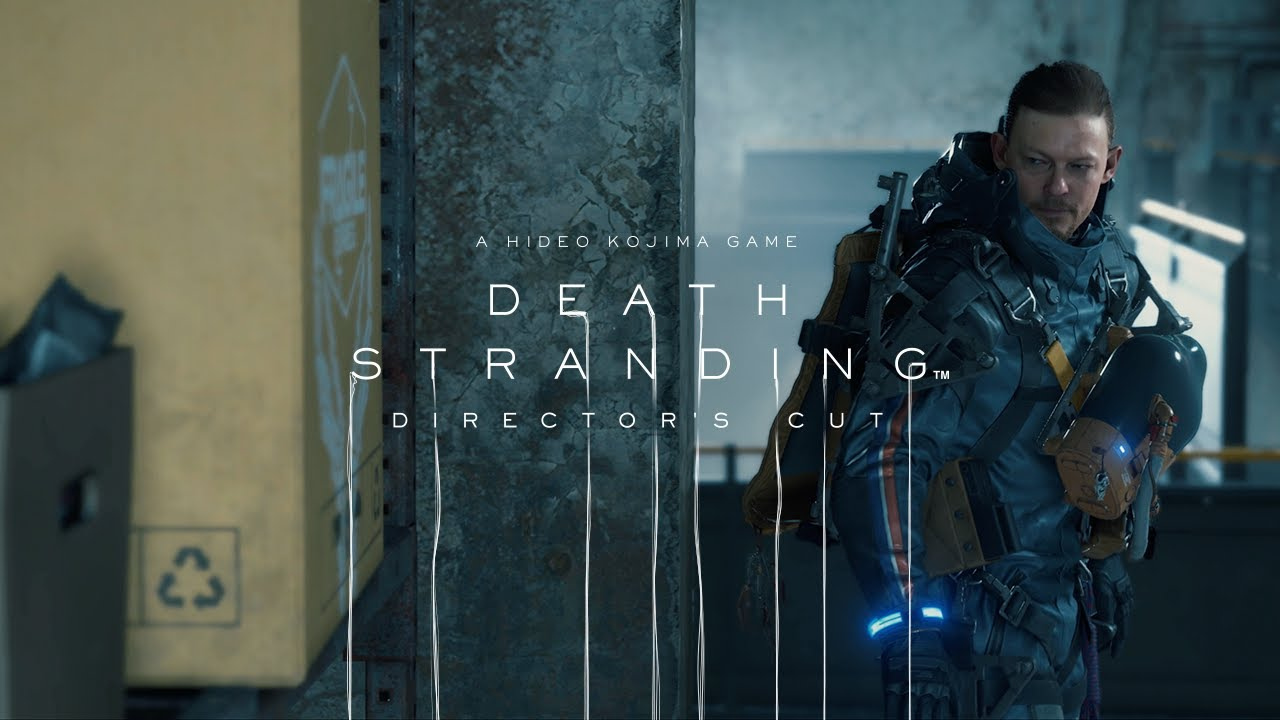 Normally, if it appears in the ESRB it is the previous step to a near launch, but there are no details about it.

During the Summer Game Fest presentation event, one of the sensations was the presence of Hideo Kojima, who could not be absent without accompanying his good friend Geoff Keighley at the gala. After a brief talk, the Japanese creative outlined the classic “One More Thing” and presented Death Stranding Director’s Cut, a particular extended version of his latest work, and the first solo under the leadership of Kojima Productions.

An announcement that did not go unnoticed. Since in addition to asking us what is going to change or what is going to add in the adventures starring Sam, there were several nods to the Metal Gear saga, of which Hideo Kojima is the creator. In the absence of knowing more official details, what we do know is that the game appears classified by the ESRB, the North American age classification establishment, which gives small clues about this particular edition, which could arrive this year.

Death Stranding reissue and nod to Metal Gear got the talk at Summer Game FestThe most striking aspect is that it seems that it would be exclusive to PlayStation 5, as already dropped in the presentation. The ESRB reaffirms this, since it is the only version that appears cataloged. In the trailer we saw the PlayStation Studios logo, and keep in mind that the PC port came with the 505 Games seal. PS4 does not appear either, and it must be remembered that Death Stranding is one of the few games from PlayStation Studios itself that does not have a new generation patch. It is early to know if the players who have the game will be able to update for free or if they will have to pay an extra for the additions.

And it is that, from what it seems, Death Stranding Director’s Cut will include new missions. If you look at the description of the ESRB, it is the same as that of the game released in 2019, with a line that adds that “we can stealthily catch enemies from behind until we drown them.” That’s where a classic mechanic in the Metal Gear saga comes into play. We have to wait to know what Kojima is up to, who is being related in recent days also with the development of Abandoned.