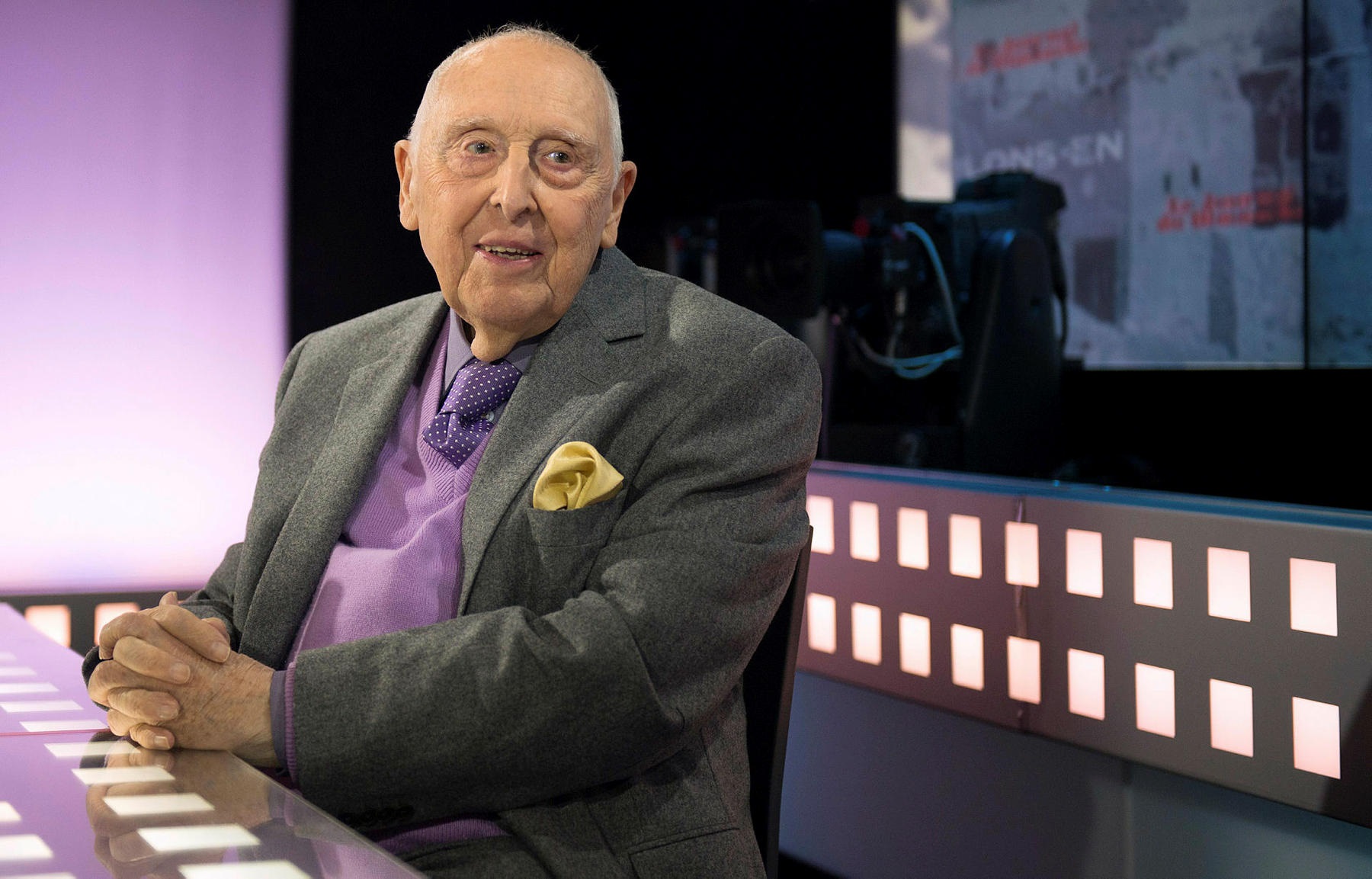 Daniel Cordier was secretary to Jean Moulin from July 1941 to June 1943. At the age of ninety-three, he does not forget that there were 100,000 arrests of resistance fighters and nearly 40,000 dead in their ranks…

Before being parachuted into France, your manager in London told you that you were returning “in solitude”. Was that the life of Jean Moulin’s secretary?

Daniel Cordier. All the people I saw around Jean Moulin were the leaders, the founders of the resistance movements, their deputies… I knew very few people in the Resistance, between 50 and 100 people in all… In 1942, none of these Resistance movements had not yet been contacted by London. They had no money. Even those who had a newspaper began to mime it in 60 copies, like Liberation in Paris! They always say they finished 40,000 copies, but that’s right at the end. The Resistance was tinkering: according to the latest studies, there are around 240,000 resistance fighters … against 40 million French people. Do not forget that there were 100,000 arrests of resistance fighters, and nearly 40,000 deaths in our ranks …

Daniel Cordier.There were very few of us, really crazy people, who wanted France to oppose Germany. I was nineteen, I was one of the oldest. My best friend was seventeen. We were children. There are some who came in shorts, who got on boats without suitcases. They followed, often from Brest, their older brothers, and were barely fourteen to fifteen years old.

Why did you take so long to write down your memories?

Daniel Cordier. I didn’t necessarily see the point of writing down my memories, because I didn’t go to war. I had gone to war to kill kines and killed none. And then, there is even more serious: my anti-Semitism, which came to me from my family, from my background … my rejection of anti-Semitism, occurred when I went to Paris for the first time, and that I saw a Jew wearing the yellow star, a father or grandfather with his child. It was extraordinarily violent. I would have liked to ask forgiveness from this man for being anti-Semitic. I knew it, however, thanks to the newspapers. But between knowing and seeing, there is a difference.

You show a handful of determined men who change the game and change history, right?

Daniel Cordier. Yes, but it is a very long road. There are a lot of dramas and tensions in this story of the Resistance. At the beginning of 1942, the leaders of the Resistance, such as Henri Frenay, Emmanuel d’Astier de La Vigerie, Henri Giraud … considered that, unlike General de Gaulle, they had not left France, and that, consequently, future chiefs of France, it was they.

Moulin manages to federate, on May 27, 1943, these diverse movements, and he leaves the program of the National Council of Resistance (CNR), which is a strong social marker of our society …

Daniel Cordier. Unfortunately, Moulin did not participate in the CNR program, he was arrested after having gone to great lengths to bring these men together. That said, Moulin was from a republican family, and he was very suspicious of General de Gaulle, who had gone to England, and who had created political power there. The first question he asked de Gaulle was: “Will you reestablish the Republic?” “De Gaulle replied:” Of course! », Which was less than obvious: I am well placed to know that, among the soldiers present in London, none wanted a return to the Republic! Of course, I never gave this speech to Jean Moulin!

What lesson should we learn?

Daniel Cordier. The lesson is that only freedom matters in life. And for freedom, you have to risk death, if you are threatened to deprive yourself of it! This is still my point of view today. In my life, it’s the only thing I would do the same. Soon we will no longer be there. But there will remain all the archives that will open, from America, Russia, Germany … Historians will then be successful: all the names of those who denounced their neighbor in Vichy, to the Germans, will be written in black on white …

Daniel Cordier’s unique journey
“At Glières, we meet around the spirit of resistance of the CNR” 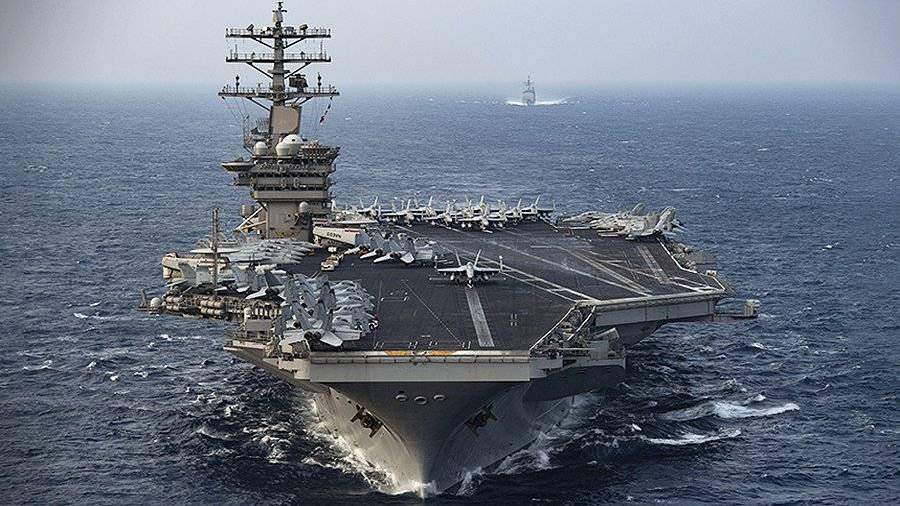 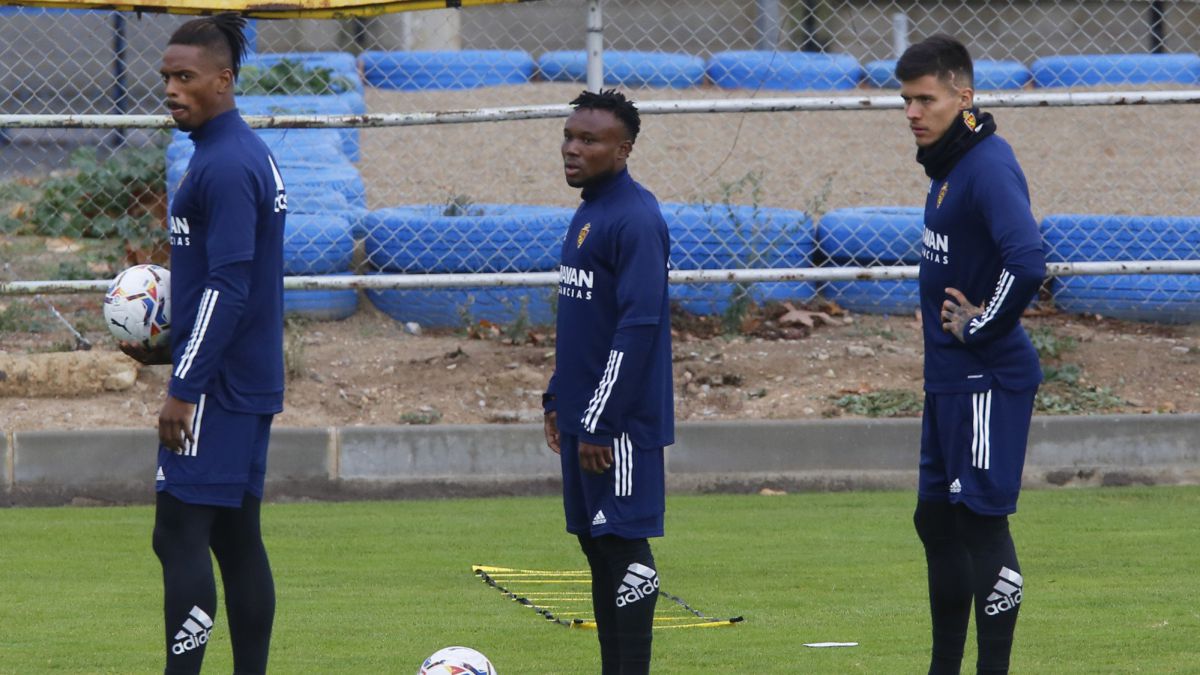 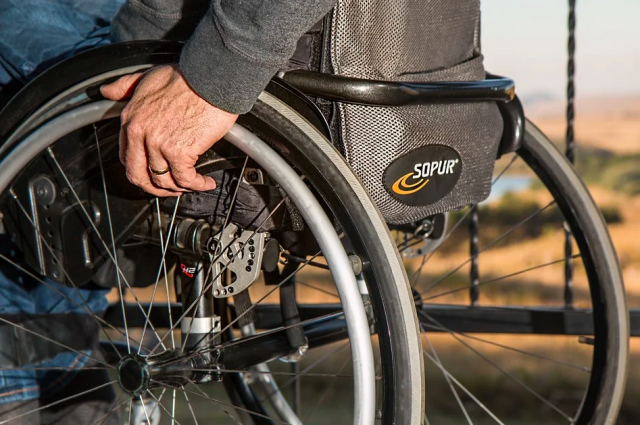 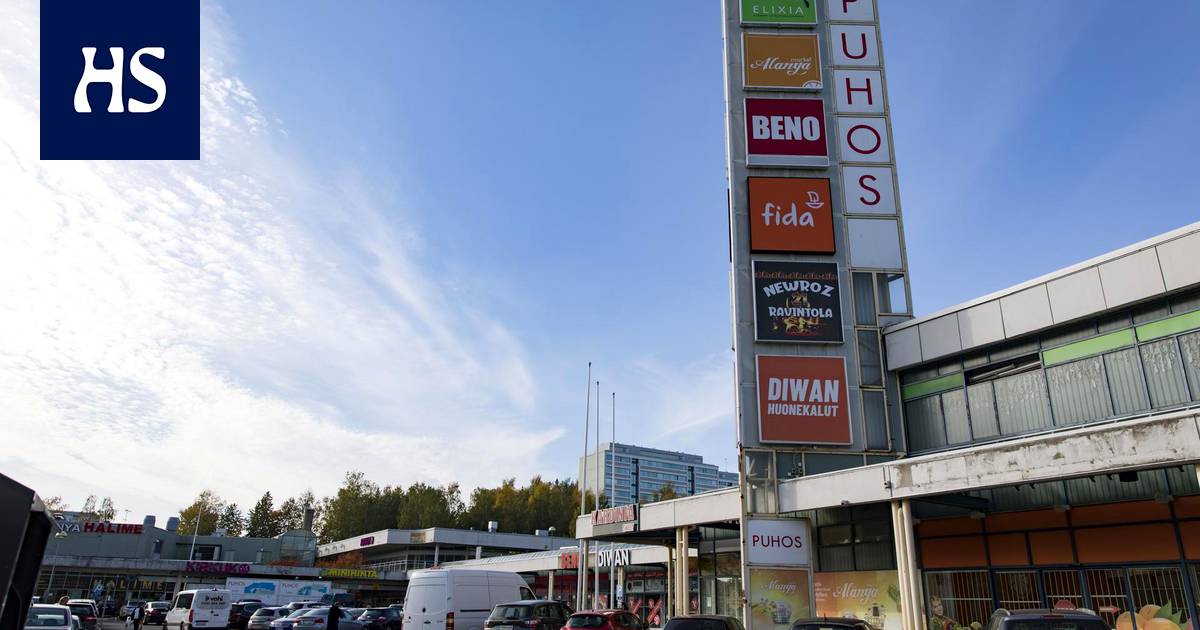 Reconfinement: towards a postponement of Black Friday?

Covid-19: moved, the Danish Prime Minister apologizes for the management of the crisis after the slaughter of millions of mink