A firefighter works to extinguish the fire in the market stalls affected by the bombing. / Alexander Ermochenko / REUTERS

A barrage of missiles destroys a flea market in a Russian-controlled Donetsk district, killing at least three and injuring 14

Firefighters continued last night to search for victims among the remains of the Voroshilovski covered market, in the center of Donetsk, which was devastated by a hail of missiles fired from a Ukrainian battery against the Russian positions occupying the city. The authorities confirmed three deaths, but at the close of this edition they pointed out the possibility that the real number of corpses amounted to eight. The rescue teams had to remove tons of rubble and wait for the firefighters to put out the flames of the burned shops. Fourteen civilians were taken, wounded, to hospitals.

The images reveal utter destruction and desolation. The face of a war that is fought with cannon fire. A young woman died among the rows of clothes in a textile warehouse, presumably struck by the impact of debris. The flames burned dozens of cars parked in the streets of the market. Half-charred and smoking apples and oranges rolled down the street next to a greengrocer. A tongue of fire burned inside in moments. Four neighboring buildings, offices and even the Prosecutor’s office were also affected.

The last time the kyiv Army attacked the city was last month and then destroyed an administrative building in the center. On this occasion it was a kind of polygon full of establishments, which was also bombed in October. The Moscow press reflected yesterday that the rockets hit “civilians and mothers who were pushing their baby carriages.”

At the time the bombardment occurred, around noon, hundreds of citizens frequented the market, but, above all, students and office workers who regularly go to its cheap bars and fast food restaurants, the same media say. Surprisingly little information about the attack was released by the Russian authorities. Its commanders counted the launch of between fourteen and twenty missiles in the brief span of two minutes. When it rains fire in the Ukraine, it rains like a deluge.

Experts attributed the intensity of the attack to the use of an MLRS self-propelled multiple rocket launcher system. This Western-supplied platform fires a dozen missiles in 40 seconds. The succession of Grad projectiles swept the streets and commercial buildings, most of them made of brick, as can be seen in the images of the incident. The military and firefighters found several carcasses inside a store.

The Kremlin considers that such a degree of destruction responds to a new tactic by the Ukrainian forces, although no Western analyst has confirmed this. According to his version, the artillerymen have begun to aim their cannons at the center of the streets or squares so that, when they explode, the remains cover a larger area and cause more victims. Several cars were riddled with shrapnel and a residential building also suffered serious damage to the façade.

Attacks on markets are a sad bargaining chip between the two armies. In October it was the Russians who launched a curtain of fire on the city of Avdiivka, also belonging to the Donetsk region but under Ukrainian control, causing seven deaths and nine injuries in a traditional market. And on June 28, they blew up a shopping center in Kremenchuk. There are still missing people who have been considered consumed by the fire.

Before yesterday’s attack, the city’s separatist authorities had reportedly received reports that kyiv wanted to increase the intensity of the artillery attacks. On Monday they advised the population to resume teleworking to remain safe in their homes.

For its part, while Voroshilovsk burned, kyiv denounced two separate Russian bombardments also yesterday against Kherson and the front line between Vugledarska and Limanska. The offensive once again destroyed resources and power supply lines as the invaders tried to use cold as a weapon against the Ukrainians. Even Volodimir Zelensky was in Slovodiak yesterday to praise the local troops on the occasion of Armed Forces Day.

Bombings are the new war. In fact, Ukraine has just reactivated the manufacture of 150 and 152 mm howitzers to supply its Soviet-made batteries, which cannot use 150 mm caliber ammunition from the United States and NATO. Despite the supplies from the West, the Kiev Army still finds its old artillery essential. He estimates that the missiles have caused 60% of all the damage and casualties suffered by Russia in this invasion. 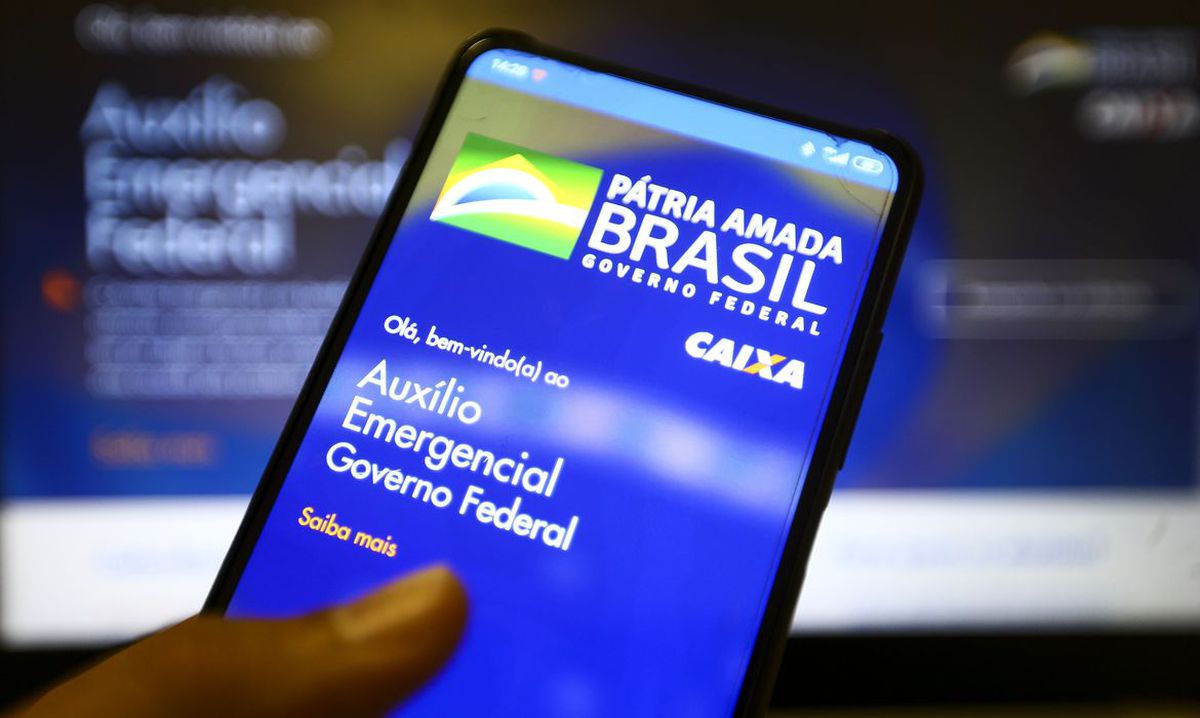 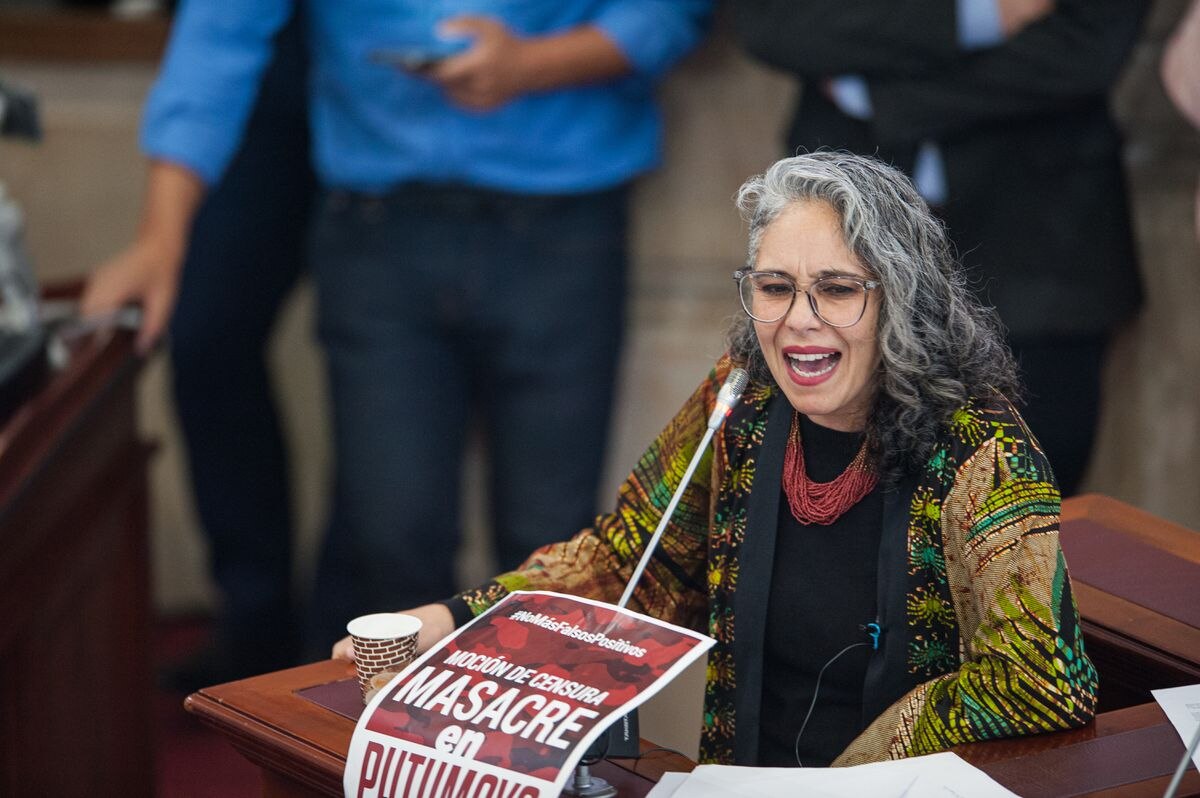 Fernández criticizes Uruguay for an agreement outside Mercosur, and Lacalle Pou says the country needs to “open up to the world”