Dealer caught after interview ?: “Only idiots sit in jail”

“There are only idiots in prison. If you do it professionally, there isn’t much that can go wrong. ”These are the sentences a cannabis dealer said in a video published by the online magazine Vice in early January. The appearance of the drug dealer supposedly had a noble goal: he wanted to warn stoners of a dangerous development. “You’re chemical junkies without even knowing it,” said “Banks,” as he was called in the video. Much of the marijuana that is sold in Germany is said to contain synthetic cannabinoids that are physically addictive. Vice had the Federal Criminal Police Office confirm that chemically extended cannabis is increasingly becoming a problem and has caused fainting, psychosis and even death in consumers. The video had been viewed more than 1.5 million times by Thursday.

In the meantime, however, “Banks” should regret his appearance – and also his comment on the “idiots” who are in prison. The public prosecutor in Gießen announced on Wednesday evening that a 24 and a 26 year old man from the Hessian community of Wettenberg had been arrested. They are suspected of having traded in large quantities of cannabis. According to the current state of the investigation, the 26-year-old arrested is a man “who a few months ago portrayed himself as a drug dealer with the nickname ‘Banks’ in a video published on Youtube”.

On Thursday, the prosecutor published another press release. It expressly states that the suspects have moved into the focus of the investigators because of the video. The twenty-four-year-old can therefore also be seen in the video – packing large quantities of narcotics. The police searched the suspects’ homes and rented premises on Wednesday and discovered a plantation with more than 100 cannabis plants. In the apartment of the 26-year-old man in Wettenberg, the investigators found about 1,300 grams of marijuana, according to the prosecutor. The drug was partially packaged “ready for sale”.

If the investigators can actually prove to the 26-year-old suspect that he is “Banks”, the 1.3 kilograms found in his apartment should not be his biggest problem. In the Vice video, “Banks” says that he has been trading cannabis for seven years, selling almost 30 kilograms every month and making a monthly turnover of around 120,000 euros. In one room he presents “six to seven kilos” of marijuana, and he even lets himself be escorted to a delivery of the drug.

The reporter says in the film that the dealer came into Vice’s Berlin office and introduced himself as a big cannabis dealer who wanted to get out of the business – but first wanted to tell what was going wrong. “If I didn’t tell you about it, as an old man I would no longer be able to look in the mirror,” says “Banks”, who wears a white balaclava throughout the video. The reporter says in the film: “If the risk is really that small and the profits are so big, I wonder if Banks will really manage to get out of this business.” This decision has now apparently been taken from “Banks”. The suspects were to be brought before a judge on Thursday afternoon. 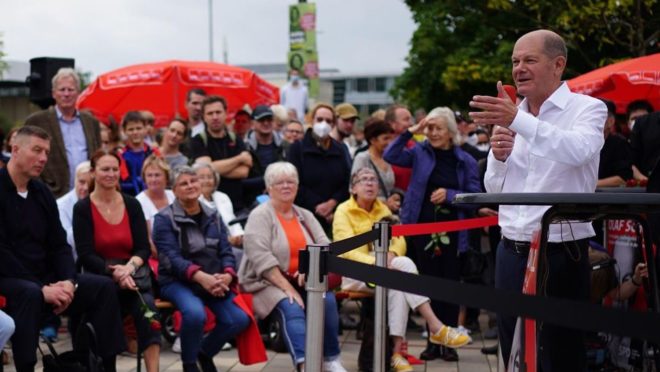 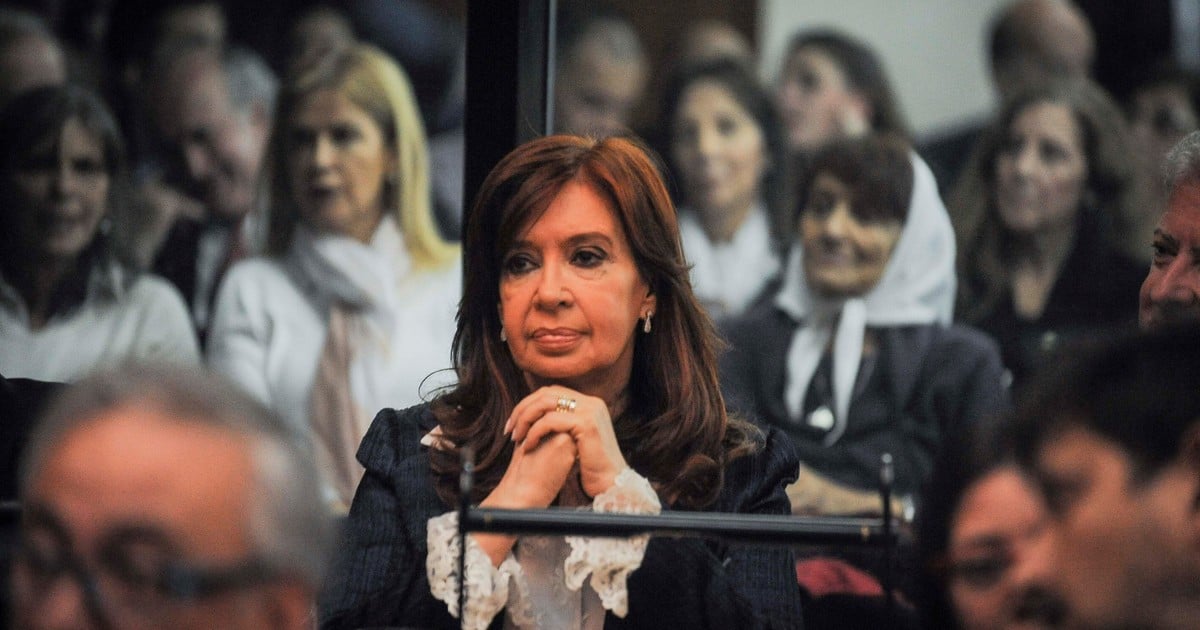 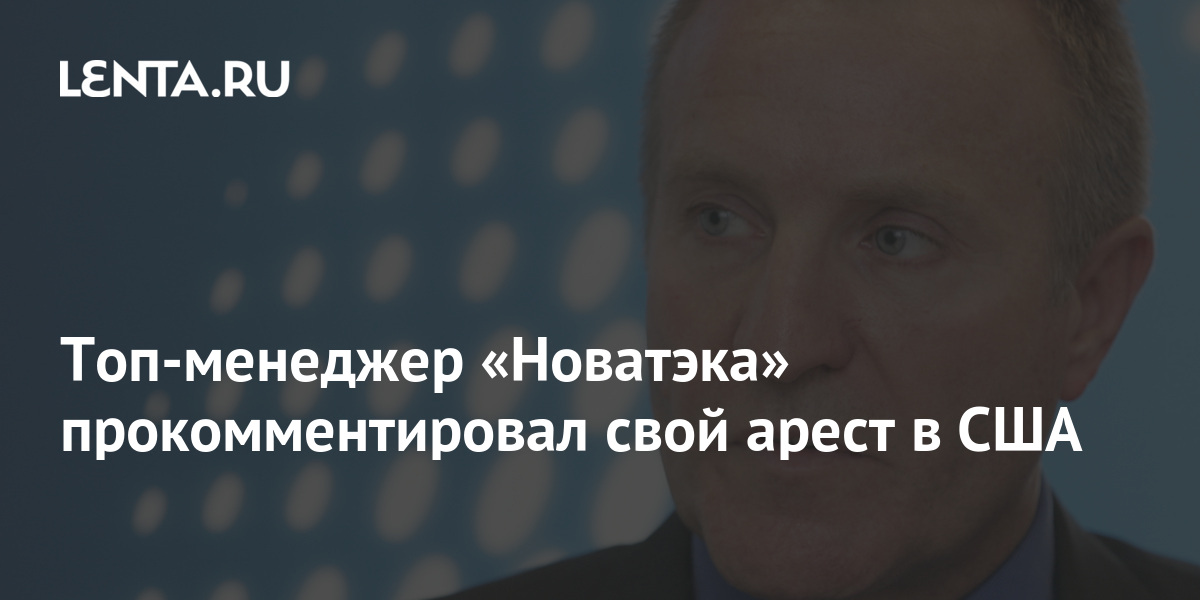 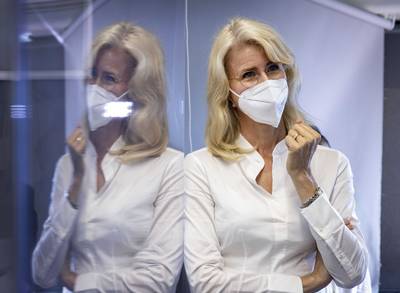