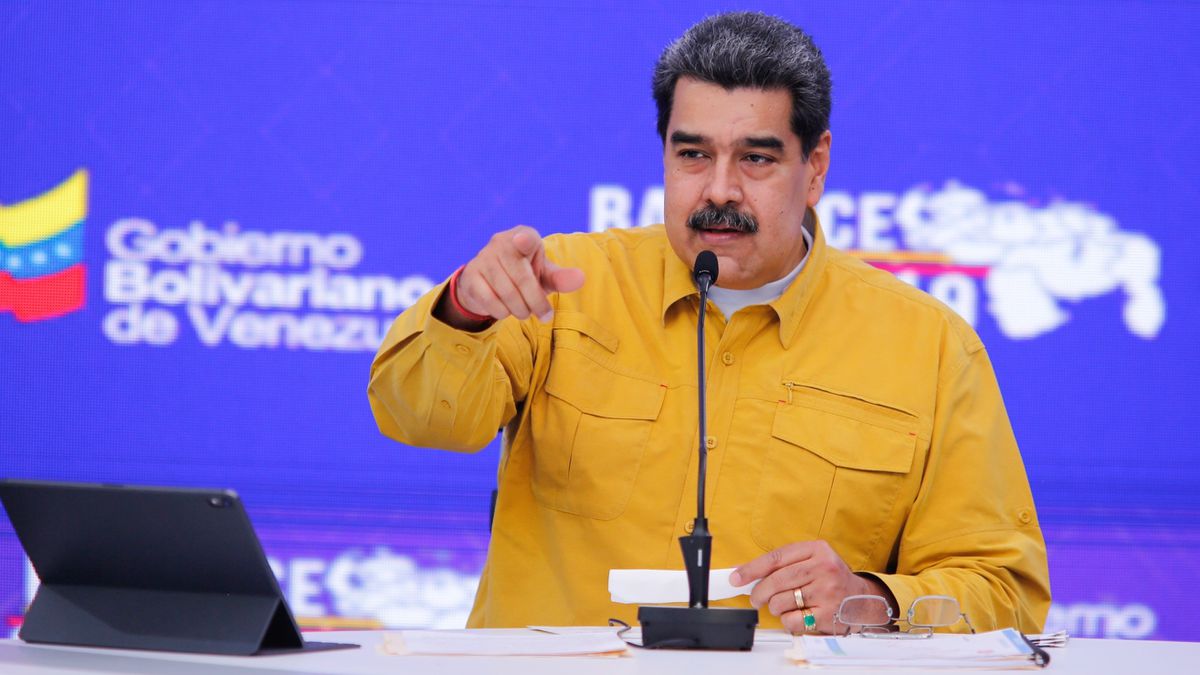 Writer Miguel Otero Silva said that the only fortunes that in Venezuela do not arouse envy or malicious suspicion are those of our Major League Baseball players because they earn their millions by displaying their offensive and defensive talents in sports-entertainment, in the open air, at the view of the whole world.

Hit the ground running, hitting a ball nine inches in diameter and five ounces that travels sixty feet at 99.7 miles per hour and making catches that defy both Newtonian and quantum time. This was the opinion of the scathing author of Dead houses in times of sins much more venial than today.

Very well-researched accounts, made by diligent and conscientious people, indicate that during the twenty-three years of Chavista-Madurista hegemony, the looting of the Venezuelan public coffers can already be estimated at hundreds of billions of dollars.

To be fair, high corruption performance it began in the seventies of the last century. Before that time, everything was trifle and theft of chickens, although there have always been soldiers and bankers in the cast. It is already trivial to point out that what upset us was the soaring of oil prices that followed the embargo on crude shipments that the Arab countries of OPEC imposed on the western countries that in 1973 supported Israel in the so-called Yom Kippur War.

The truth is that the so-called “Saudi Venezuela” gave a new meaning to respectable old words, such as the word entrepreneur. The Bolivarian era businessman is usually someone who registers a company in a tax haven to offer phantom goods or advisory services to Petróleos de Venezuela.

This description is not exhaustive and leaves out many subspecies of the intricate cloud forest that is the “extractive-clientele-narcomilitar” economy of my country, but it manages to explain, for example, why ours is now a name frequently mentioned in the requisitions of Financial Information and Analysis Unit (OFAC) of the United States Department of the Treasury.

A year ago, the State Department publicly offered a reward of $ 10 million for any information that facilitates the arrest of Diosdado Cabello, the second man of the socialist party in power, whom Washington accuses of being one of the bosses of a drug cartel.

It is the same Cabello favored last week by a ruling of the Venezuelan Supreme Court that obliges the newspaper The National to pay him more than 13 million dollars to repair the “moral damage” caused by reproducing in 2015 the news that the gringos were on their mark due to activities associated with drug trafficking and money laundering, the latter common denominator of all non-sanctified activity In Venezuela. It is, undoubtedly, an expropriation disguised as a judicially ordered reparation. According to a bleak report by the Venezuelan investigative portal in exile, Armando.Info28 Venezuelan businessmen await trial – but not behind bars – in Andorra as a result of a scandal that broke out six years ago. All of them were or had been high and middle officials of Petróleos de Venezuela since long before the Maduro era.

The Office of Foreign Assets Control (OFAC) of the US Department of the Treasury points them out as guilty of having moved, between 2006 and 2015 and through an Andorran bank, the bicoca of 2,000 million dollars from Petróleos de Venezuela.

Except for one of them, a flamboyant bon vivant Close relative and protégé of Rafael Ramírez, unsinkable former president of Petróleos de Venezuela, all those accused are free.

Their management allowed them to control the public tenders of Petróleos de Venezuela of mainly electrical infrastructures.

This criminal enrichment was due, among other serious calamities that Venezuela has had to face under the tyranny of Nicolás Maduro, the Great Blackout of March 2019, the most memorable failure of the national electricity network. Although not the only or the last, it has been without a doubt the most lethal.

79 people – including a score of newborns – died in different hospitals in the country when the power supply failed, which has been interrupted for months since then. Corruption does kill. The businessmen responsible for these deaths enjoy great prestige in the financial sphere of the planet.

Characteristically, Maduro then accused the United States of victimizing Venezuela to an “electromagnetic attack.”