Deadly blow to the Super League 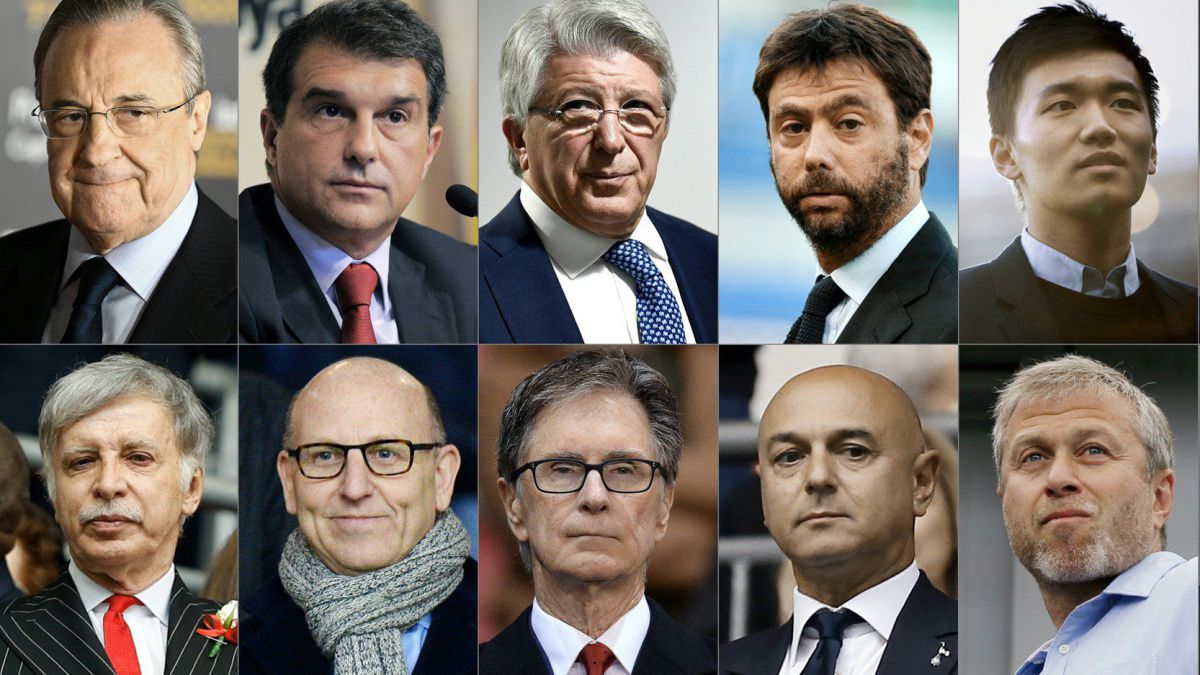 The Superliga received a final blow with the resignation of the Italian clubs and Atlético de Madrid to participate in the tournament. Not even the statement the night before saying they could move forward was not respected by the founding members who still remained within the plan. After the departure of the English teams on Tuesday night, the following hours were abuzz with news that confirmed the resignation of the colchoneros, the first club in the League to do so, and of the three representatives of Serie A.

The one who showed the most reluctance was Juve. “The club specify that you are aware of the request and intentions expressed by some clubs. withdraw from this project, although the necessary paperwork has not been completed under the agreement between the clubs“Said his note. We must remember that its president, Andrea Agnelli, has been one of the main promoters of the project together with Florentino Pérez. Real Madrid and Barcelona were as well as the last two clubs to remain on the boat.

In any case, the last 24 hours in Europe were the perfect summary of the rout in which the Super League was involved. The new competition saw the light at dawn on Sunday and just two days later most of its 12 founders had already been erased. The first to take the step was Manchester City (Tuesday, 10:25 pm, always local Spanish hours), followed a few minutes later by Liverpool, Arsenal, United and Tottenham (11:55 pm).

Chronology of the resignation to the Super League:

Chelsea, last to make the ‘Big Six’ decision, He was not concise on the subject until 1:50 a.m. on Tuesday. Italy continued with the ban they had opened in the British Isles. The president of Inter, at the wee hours, announced his departure but it was not until Wednesday morning (12:00) when his goodbye was confirmed. Shortly after the news came from Juventus and Milan. The milanistas left the tournament at 13:25 and Juventus would do so half an hour later.

In LaLiga the first one who gave the step was Atlético de Madrid (Wednesday, 11:55 am). The rojiblanco club released a statement mid-morning in which it reported that it will not continue to participate in the Super League. The ball happened to be in the hands of Barça and Madrid. The Catalan club wanted to wait to know what the partners want. Laporta met with the captains to discuss the matter and everything indicates that it will not go ahead either. By last, Real Madrid would be missing, with Florentino Pérez at the head of the project, he shows no signs of wanting to give up his ‘dream’.