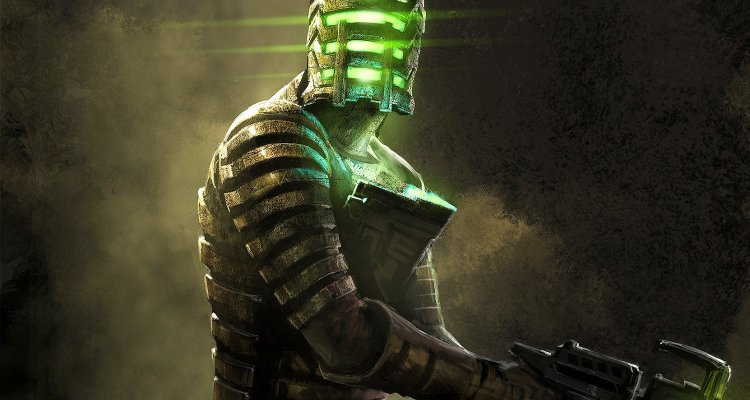 The reins of the development of Dead Space Remake is in the hands of Eric Baptizat, an industry veteran who has worked on numerous Ubisoft titles in the past, including Assassin’s Creed Valhalla, of which he held the role of game director. The confirmation came via the LinkedIn profile of Baptizat himself.

Eric Baptizat joined EA Motive earlier this year, after sixteen years of career at the French software house, to work on a new project, at the time, not yet announced. Involvement in a major project like the Dead Space remake was all in all predictable, but only thanks to his social profile we now know he is playing the role of game director of the next-gen remake of Isaac Clarke’s misadventures.

As mentioned at the beginning, the curriculum by Baptizat is very rich: game director of Assassin’s Creed Valhalla, lead game designer of the Black Flag, Unity and Origins chapters, as well as slightly less successful titles such as Shaun White Skateboarding and Surf’s Up.

Staying on the subject, some fans for the eye to detail have discovered that the official site of Dead Space Remake hides a nice and disturbing easter egg.