Dead Space: announcement soon? Check out a clue on YouTube After some rumors and rumors, confirmation seems to arrive Dead Space may soon return, based on what happened recently on his YouTube page. The channel icon has been updated, with an image depicting the protagonist, instead of the game logo.

This would appear to be the latest in a series of rumors and official statements that could bring the horror saga back. It all started in the middle of the month, when the reporter Jeff Grubb had declared that the company EA has been absent from E3 and Summer Game Fest to prepare for a very special announcement.

The official date could just be the same with the next EA Play, scheduled for July 22nd, during which the company will present new titles, updates and much more. Adding even more to these rumors was the arrival of Eric Baptizat, director of Assassin’s Creed Valhalla, to EA Motive, a move that according to some confirms the return of the horror saga.

To increase these fundamentals even more now comes the change of the icon of the official YouTube channel, change occurred after 8 years of inactivity. According to the internet archives, in fact, the profile image of the channel portrayed the logo of Dead Space 3, for the moment the last chapter of the saga.

At the moment the official return of the engineer has not yet been confirmed nor denied Isaac Clarke, historical protagonist of the saga. We don’t even know yet whether it’s a remake, an improved version or even a possible sequel, which would continue the story after the third chapter.

The first chapter of the saga was released in 2008 for PlayStation 3 and Xbox 360, to then have two further chapters, in 2011 and then in 2013. In October this year it will officially turn 13, an anniversary that could be celebrated with an awaited return.

We can not help but wait for next 22 July, the date of the presentation of EA Play. In the meantime, we also invite you to read our article on the 10 horror games we would like to review. 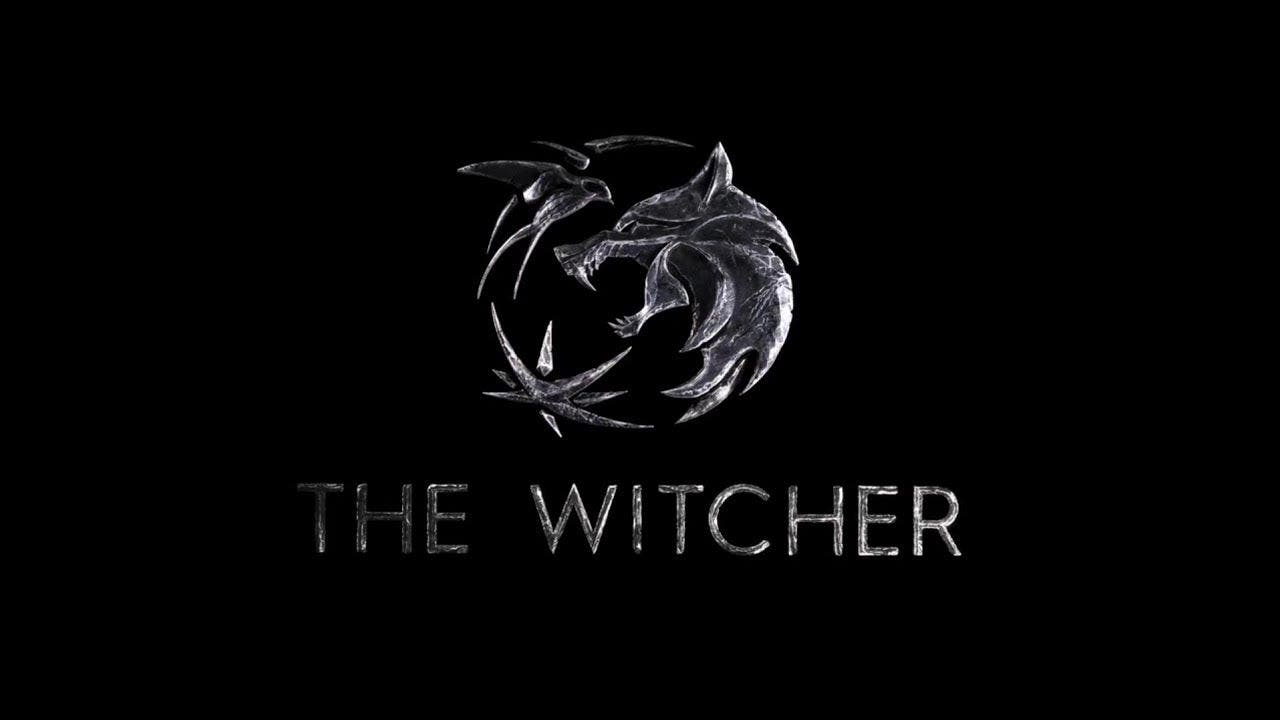 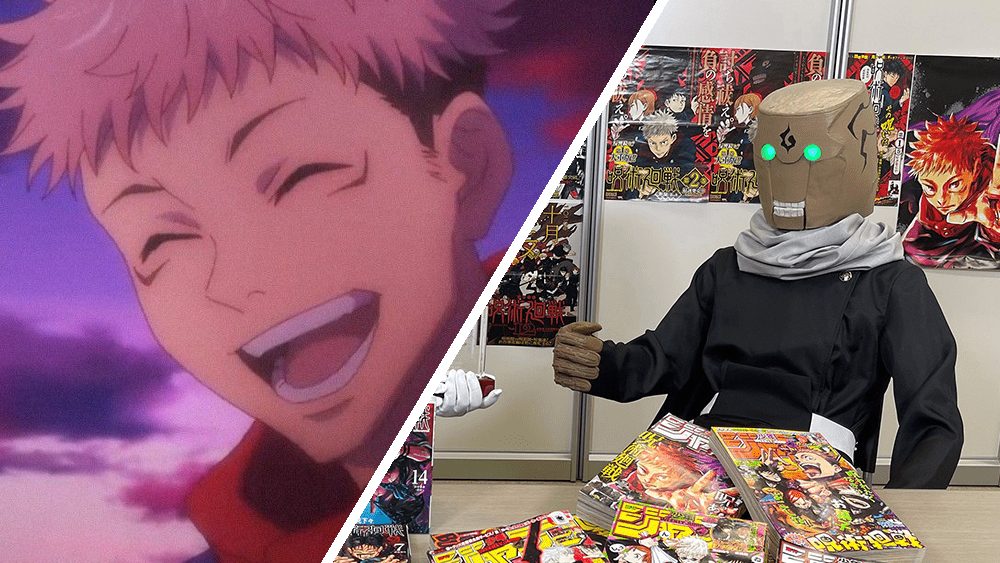 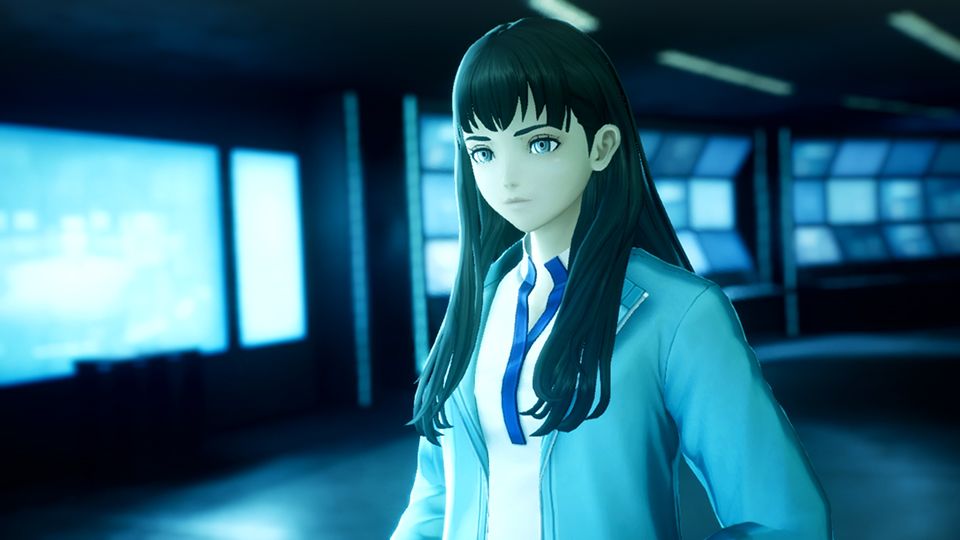 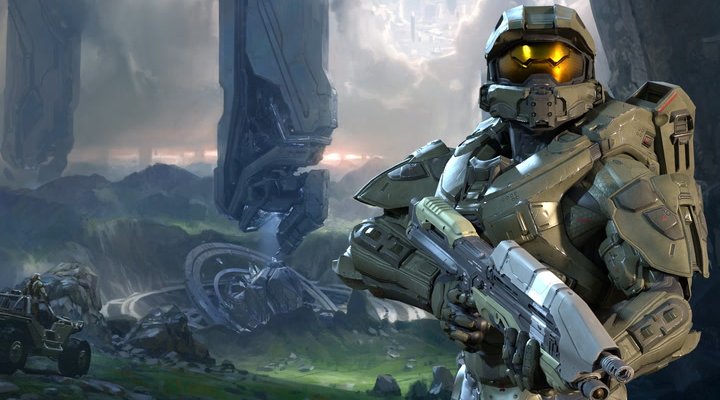