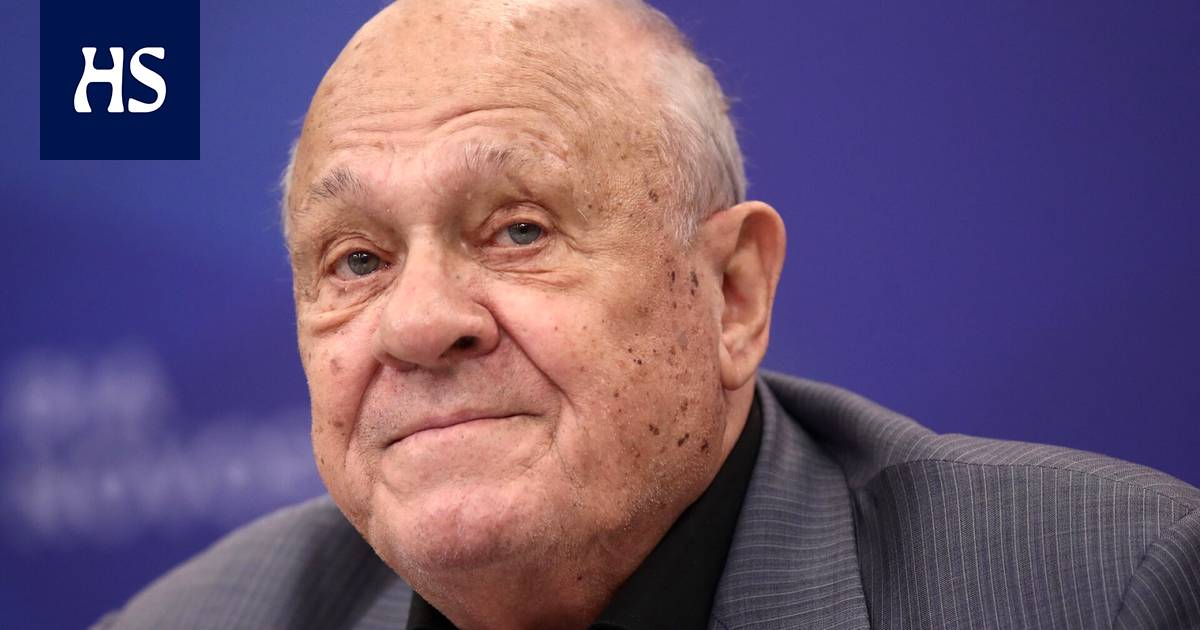 In addition to film directing, Vladimir Menshov made a long career as an actor from the 1970s to the mid-2000s.

Moscow-based film company Mosfilm said in a statementthat Menshov died as a result of a disease caused by a coronavirus infection.

Menshov was born in 1939 in Baku, then part of the Soviet Union. Today, it is the capital of Azerbaijan.

“We knew I had covid-19 disease, but in a mild form. This is really horrible and unexpected. His death leaves a huge gap in the field of our culture, ”the film director Vladimir Hotinenko told news agency AFP.

Menšov in addition to film directing, made a long career as an actor from the 1970s to the mid-2000s. He directed a total of ten films, and at a later age taught directing at the VGIK Film School in Moscow.

Menshov is especially known for his guidance from the movie Moscow does not believe in tears, who won an Oscar for Best Foreign Language Film in 1981. The main role in the film was played by Menshov’s wife Vera Alentova.

Moscow does not believe in tears -in addition, only one other Soviet film won the Oscar for Best Foreign Language Film, War and peace in 1969.

In Russia, Menshov is also well known for the romantic comedy he directs Love and pigeons from 1984. It is still one of the most watched films on Russian television, AFP says.