Dead Muscovite was found sitting on a bench near the embankment 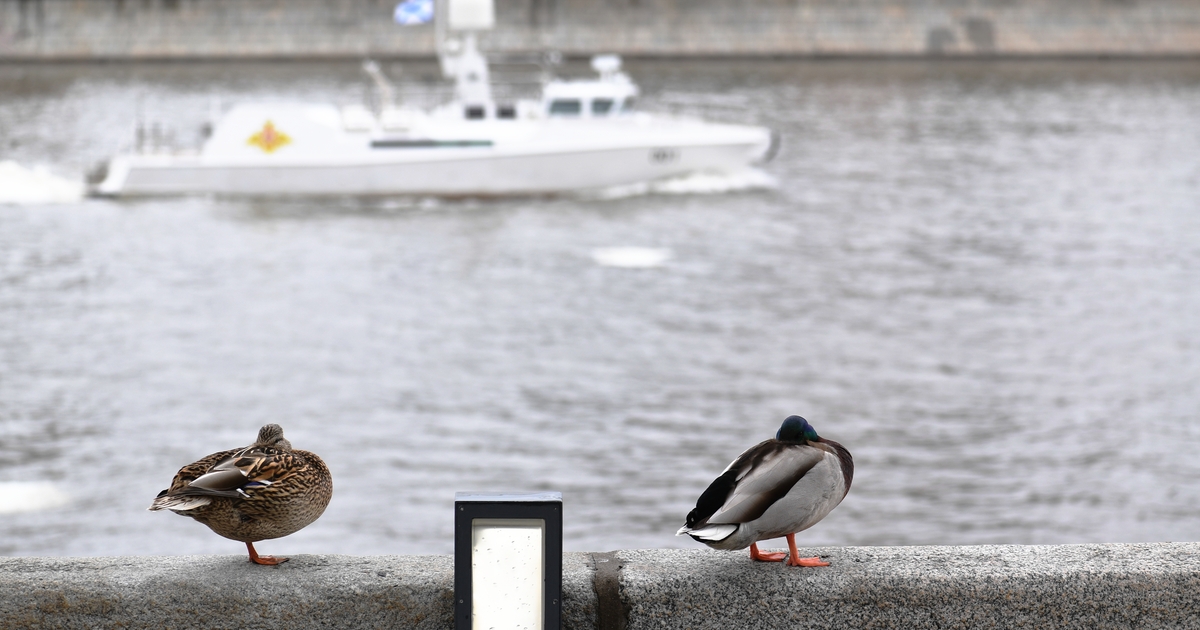 In Moscow, the body of a man was found on a bench near the Semyonovskaya embankment, he told the City News Agency “Moscow” source in law enforcement.

According to the interlocutor of the agency, information was received that a middle-aged man was sitting on a bench in a park area on Semenovskaya embankment and that he had “turned blue.”

The Muscovite was dressed in overalls and a black bologna jacket. The initial examination did not reveal any traces of violent death.

Earlier, two bodies were found in the toilet of the Moscow shopping center “Gorod” on the Entuziastov highway. The victims are believed to have been drug addicts. It was established that one of them, a 26-year-old man, lived in the Ruza district of the Moscow region, and the second, a 35-year-old woman, was a resident of the city of Kamyshin, Volgograd region.

Adopted by the Council of Ministers headed by Mohammed bin Rashid .. The UAE is taking new steps to facilitate government services