Dead in attack in Iraq: blown up in the market 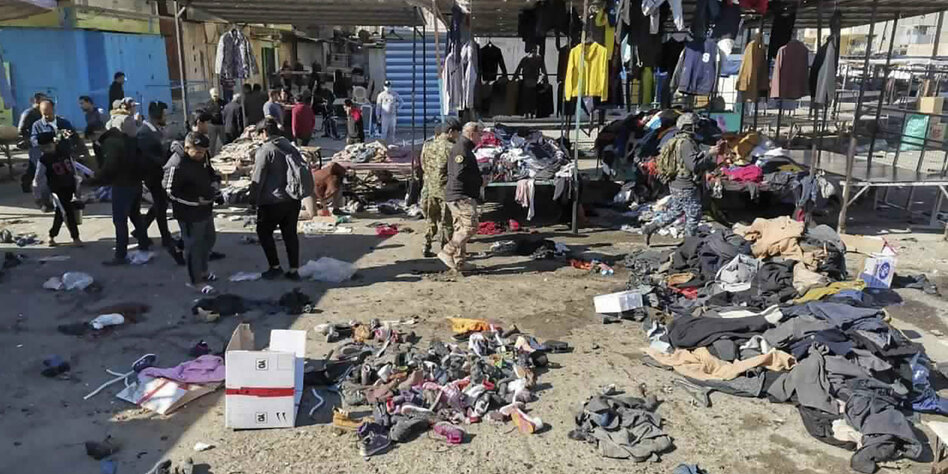 After a long break, an attack in a lively district of Baghdad rocked Iraq. More than twenty people were killed and 73 others were injured.

BAGHDAD dpa / ap | At least 28 people were killed and 73 others injured in two suicide attacks in the Iraqi capital, Baghdad, on Thursday. Army spokesman Jahia Rasul said the two assassins blew themselves up during a chase with security forces in a marketplace. In fact, in the Bab al-Sharki district in the city center, no one initially confessed.

Videos of the moments after the explosions showed several dead and injured lying in a market square. Rescuers looked after the victims. There were puddles of blood on the floor.

It was the worst suicide attack in Iraq in more than a year. The country is still suffering from the consequences of the fight against the Sunni terrorist militia “Islamic State” (IS), which ruled large areas in northern and western Iraq between 2014 and 2017. One of the most serious attacks in recent years occurred in January 2018 when two assassins killed 38 people in a busy market square in Baghdad.

The Iraqi security forces were able to militarily defeat IS with international support – especially the USA. Terrorist cells are still active and regularly carry out attacks.

In Baghdad there have also been repeated rocket attacks in recent months, including against Iraqi military bases that are used by US troops. Mostly local militias are behind it, some of which are supported by neighboring Iran. 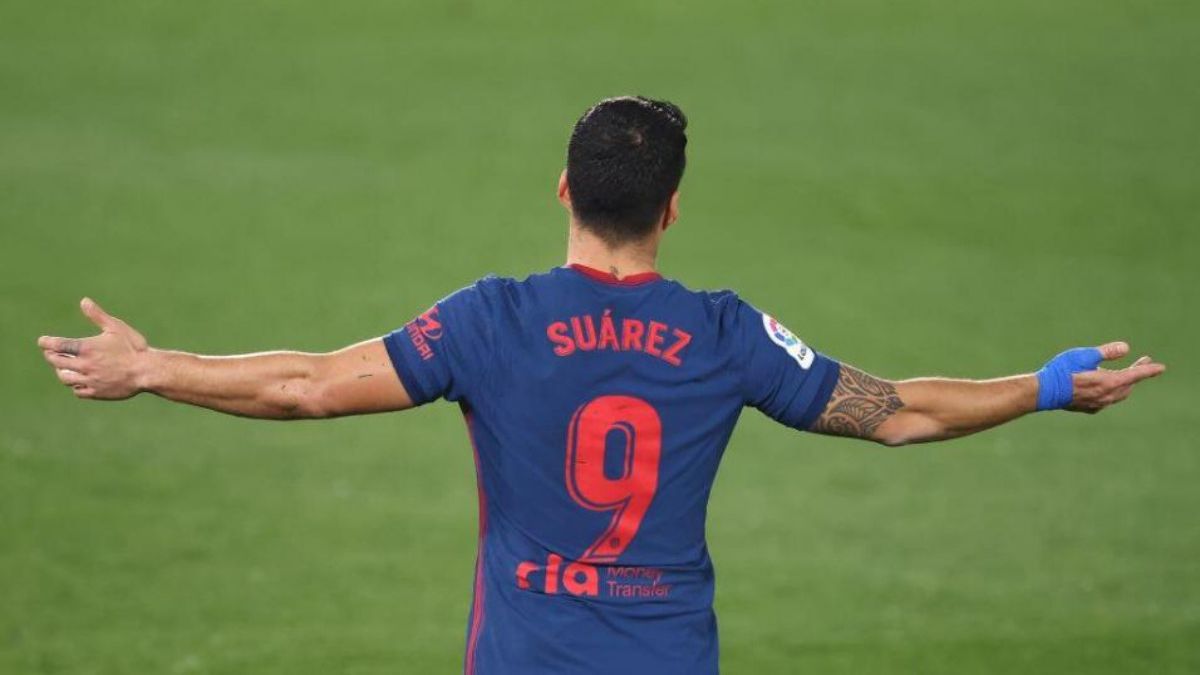 Europapark should open soon – with some new attractions