Dead by Daylight to receive popular villain from the Hellraiser saga: Pinhead arrives to terrorize gamers 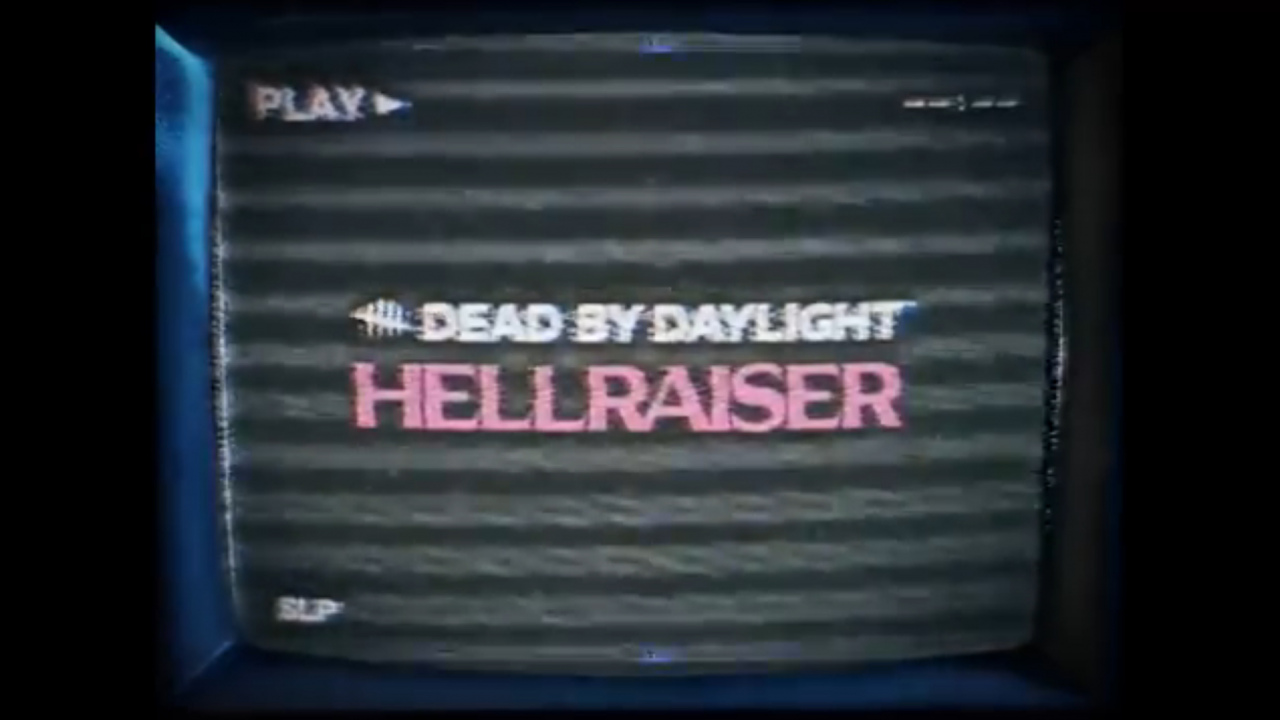 Following Resident Evil and Silent Hill, Hellraiser is the latest of Dead by Daylight’s collaborations.

Dead by Daylight is having numerous collaborations with iconic horror franchises such as Resident Evil or the Silent Hill saga. This type of crossovers is increasingly common in games and they are usually very well received by fans. Some games have made these collaborations a hallmark, such as the Mortal Kombat saga, with iconic horror movie characters such as Terminator, the Xenomorph from Alien or Leatherface from The Texas Chainsaw Massacre.

An iconic figure from the horror cinema of the 80sFollowing this dynamic, Behavior Interactive has surprised us with the announcement of another Iconic figure from 80s horror cinema, Hellraiser’s Pinhead. With no less than ten films of the saga behind him, the terrifying character with pale skin and a face full of nails, will jump from the big screen to video games to chase our characters and tie them with their chains.

Although the game at its launch was somewhat discreet, it has not stopped growing up and to add new content, enjoying great success and reaching practically all the platforms in the market, managing to remain as a title with a fan base solid which is becoming more and more numerous. His collaborations with the various horror franchises have been coming in regularly, although some are disappearing as well.

The popular series Stranger things will say goodbye to the game on November 17 and they have announced it with offers for all the content of the Netflix franchise. Chapter of Hellraiser for Dead by Daylight will be launched in September on all its platforms, although in its mobile version it will take a little longer. Will be available for try out on PC in the Player Test Build of Steam from 17 of August.

More about: Dead by Daylight and Hellraiser.