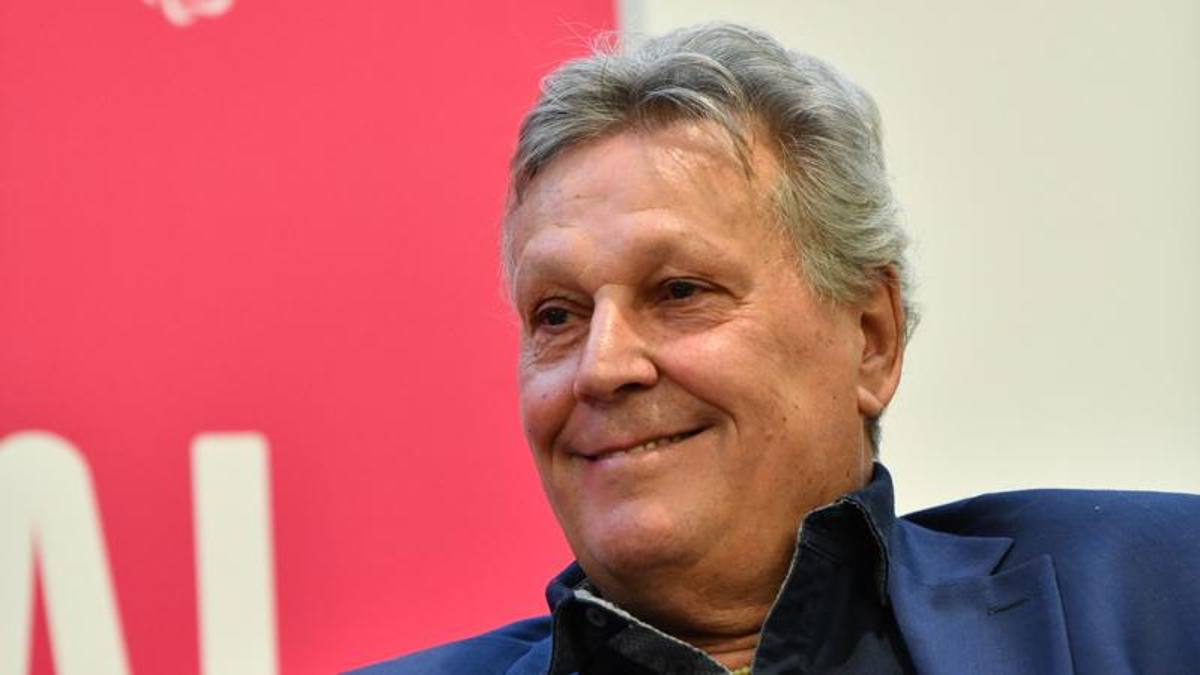 The historic Florentine water polo champion supports Viola: “After disappointing years there were already those who could dream”

Gianni De Magistris, 71 years old, Olympian and legend of Italian water polo, is practically a monument in Florence. And he answers from a stunned city.

“Vlahovic? Nice blow … Yes it was in the air, but maybe with the goal we put our heads in the sand”.

“Florence is the city of the Guelphs and Ghibellines. I looked at the reactions on social networks and we confirm it: divided between those who blame the player, those who take it out on the club. Of course he may have played with feelings by leaving a small door from the summer open to a city where Fiorentina is not a game, it is almost morbid belonging “.

“Even from them the management could have been better. A young guy cannot be trusted, advised by professionals who look to profit. The company was good at getting the most, but we did not think about the aftermath, the project. money is no longer important, sporting results must lead to progress even until the end of the contract: in the past certain sales have been blocked, such as that of Mutu “.

See also  Basketball | Kevin Durant, who was cursed in an interview, was fined again by the NBA, this time for $ 15,000

Upon the arrival of Commisso, in the city and beyond, he was almost portrayed as a benefactor.

“He took a team from a property, that of the Della Valle family, which was now far from the city, but it was expected that what was there would be valued. Also because when the US property arrived it had found an important reality, to be fixed maybe, but the value was there, and business figures like this prove it. All the more so by presenting themselves with phrases like ‘Money is not a problem’.

Vlahovic also emerged at the Quirinale, with Renzi who on TV brought out the disappointment for yet another champion given to Juve.

“This is an aggravating circumstance for all the fans. After disappointing years we were seeing something, there were those who dreamed. Maybe even a little too much, but Europe seemed possible, but now the toy is already in danger of breaking and in favor of whom ? About Juve … Another team was seen in Cagliari without Dusan. Yes, Gonzalez, Ikoné, Piatek arrived, but maybe they also came for a project that started with Vlahovic. And what do you think of the Italian? the suitcase, but the victory will be when the great players want to come to Florence, not leave “.

The city in revolt for Baggio seems prehistoric, the flags no longer exist. And even a column like Antognoni is outside the living room of Fiorentina.

“Baggio is another story, he wanted to stay. Of course, about Giancarlo maybe I would have expected a louder cry from the city and the fans. For heaven’s sake, the affection is present. With Giancarlo we see each other often, it happened to be around together and immediately the hugs of the people: ‘Grande Antognoni! Grande De Magistris!’. But I remain the Florentine from Campo di Marte and I answered in kind: ‘Easy with the compliments, great here and great here, but as it happens we’re both out and about … ‘”. (laughs)

“Don’t ask me, but I remain at the disposal of sports institutions, federations and my country. I believe that those who have given and demonstrated should not be put aside”.

“Yes, but not only in football. When things go well we turn to the other side. Let’s hope it won’t happen to Fiorentina if the results were to change, it would be a rude awakening.” 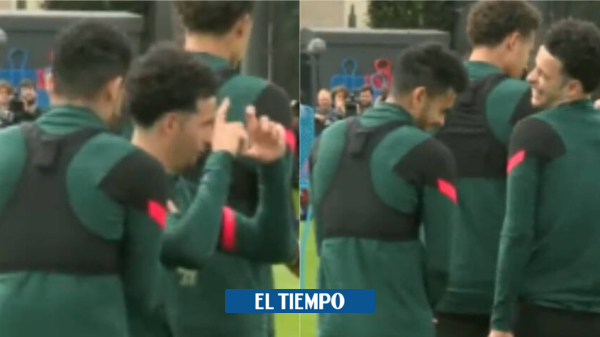 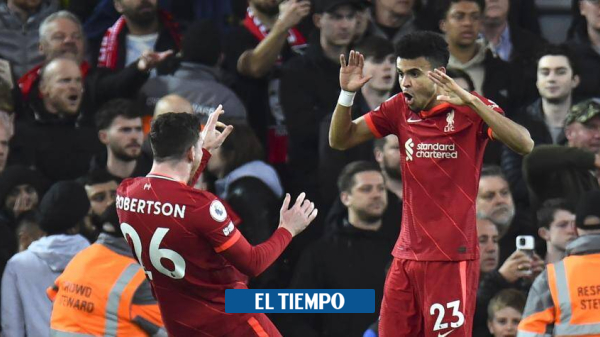 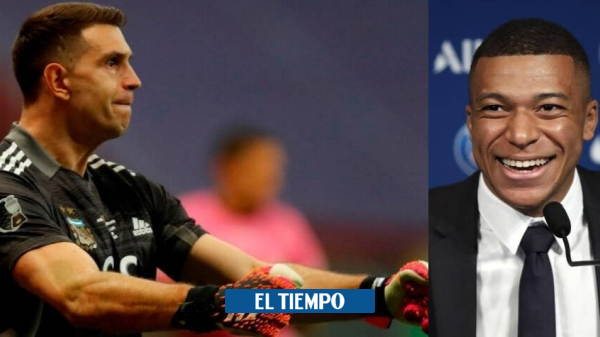 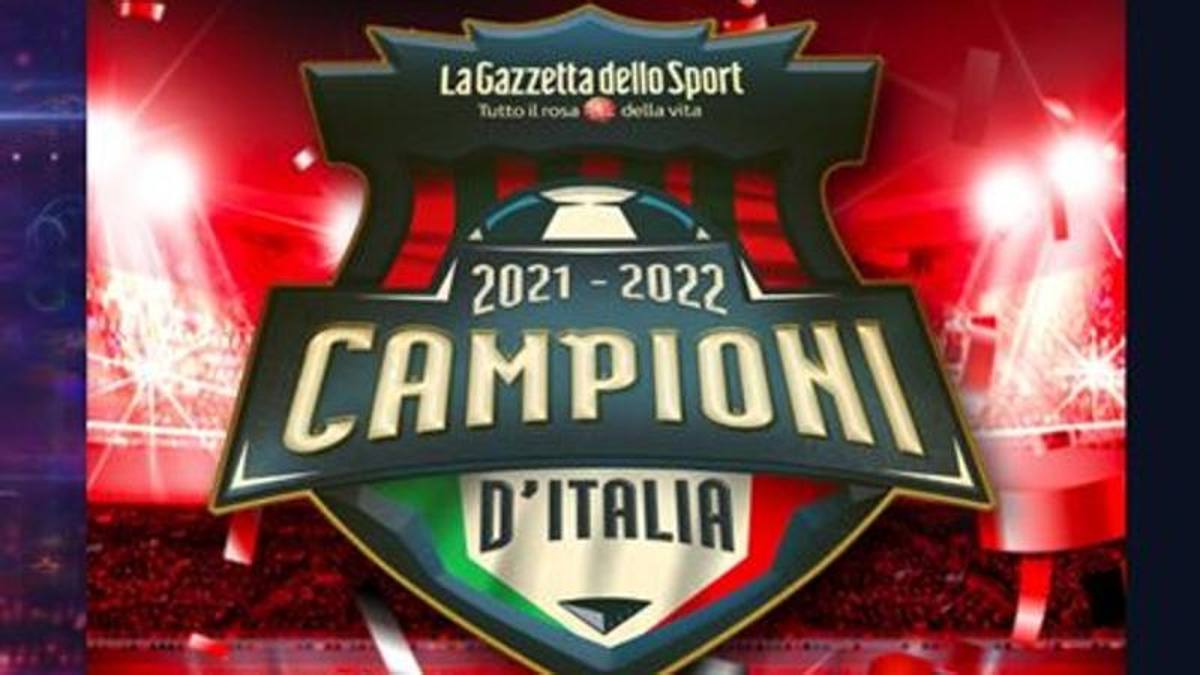 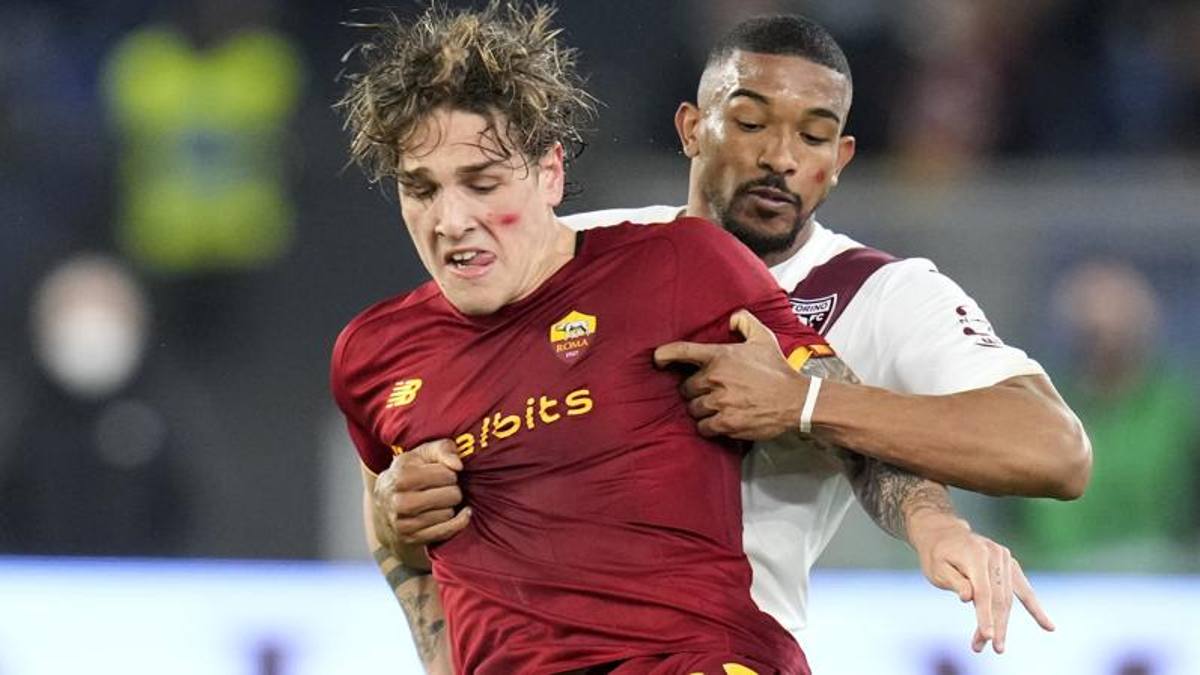