De Luca on the no vax protest: “In Naples there were only two panzoni of 60 years” 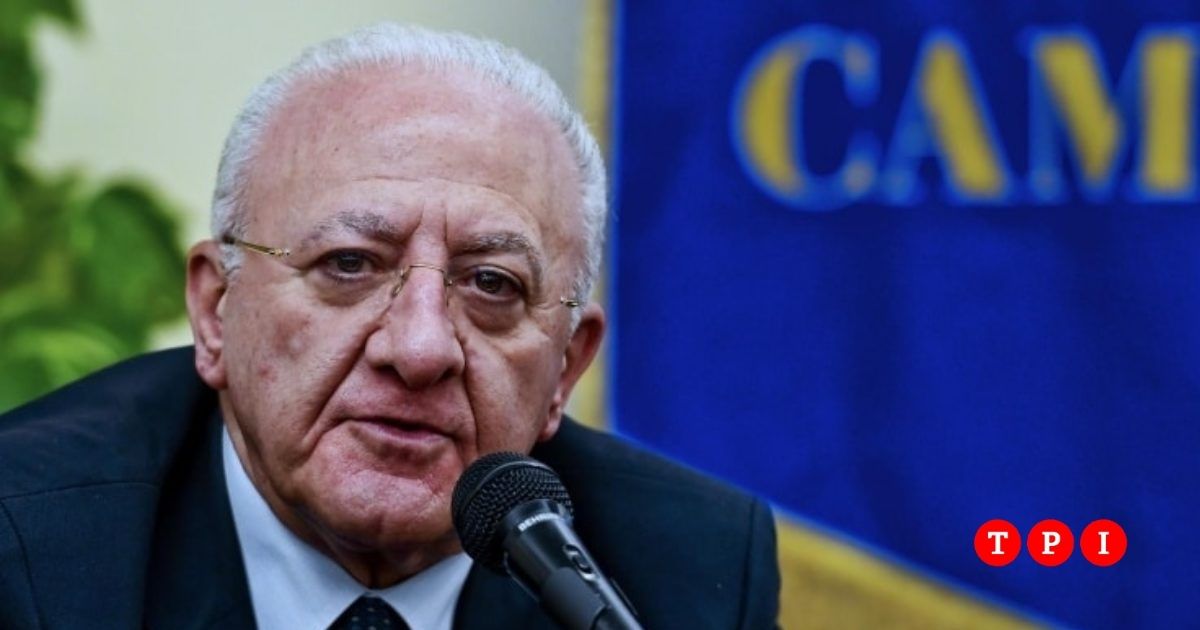 De Luca on the no vax protest: “In Naples only two panzoni of 60 years”

“The no vax protest? In Naples there were only two panzoni aged 60 ”: the governor of Campania, Vincenzo De Luca, declared this during the usual Facebook live broadcast on Friday.

The president of the Region, in fact, commented on his profile Facebook, among other things, the announced protest of the no vax and no Green Pass, which last September 1 had threatened to block the railway stations of 54 Italian cities. Protest, however, that it turned out to be a real flop.

“A beautiful image came from Naples – said De Luca – there had to be this great national gathering against vaccines and the Green Pass. In Naples, at the central station, there were only two demonstrators. Wonderful”.

“In my opinion they weren’t even there to protest against the Green Pass – added the governor from Campania – at least judging from the images. They were two big boys of 60 years. Predictably and presumably they were people who had eaten fried pizza on the street and went there to do some exercise and digest, but nothing more ”.

“We hope that what happened in the lack of oceanic manifestation is a sign of common sense recovery and in any case we take into account that there is 10% of people with whom we waste time”.