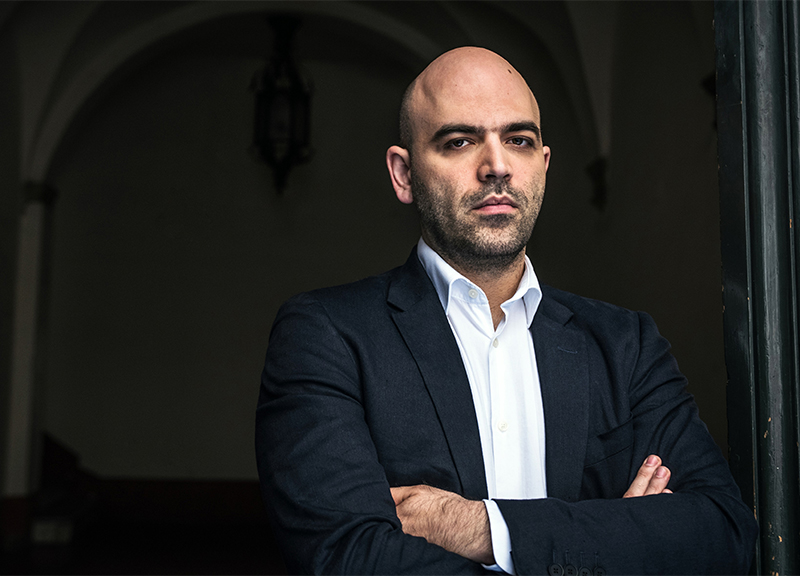 “Vincenzo De Luca blocks my presence at the Ravello Festival. No problem, Don Vicié, I won’t be there … grab all that is or vuost …”. So Roberto Saviano, on Twitter, denounces his exclusion from the Ravello Festival by decision of the governor of Campania, Vincenzo De Luca. “Roberto Saviano does not exist at all, he must be deleted … I think Don Vincenzo did so … He considers Campania his kingdom …”, says Saviano in a video posted on social media.

Saviano: “I was invited to the Ravello Festival, but De Luca excluded me”

“In short: I was invited to the Ravello Festival. The board proposes the guests and then the ‘cdi’, the steering committee composed of political figures who are friends of De Luca … I would have gone free of charge, even if the guests a Festival should be paid for … Cultural festivals are increasingly determined by politics: Italy, culture, friends, friends, paranze … “, he adds. “They are poisoning a festival that could have been wonderful and that is conditioned by the factions”, says Saviano, before turning to De Luca with the jokes made famous by Gomorra: “Don Vicié … grab all that is or vuost … Now it’s back in your hands, don’t worry … There’s no problem: I’m not coming … See you soon, Ravello … “.

“Unfortunately, a few days were enough to ascertain that the founding members of the Ravello Foundation do not respect intellectual freedom and ignore the values ​​of culture. As a man of culture and, above all, as a free man, I choose to resign my resignation from office of President “. Thus the intellectual and writer Antonio Scurati at AGI. Scurati leaves his position as president of the cultural institution of Ravello just two weeks after his appointment. “The resignation, spontaneous and irrevocable, has immediate value”, says the Strega 2019 award. A decision consequent to the strong statements this afternoon live on facebook from Vincenzo De Luca.

De Luca: “Ravello cannot be an opportunity to promote personal relationships or spend days off at the expense of the region”

The president of the Campania Region, albeit without ever making clear references, spoke of discord in the Ravello Foundation home. De Luca would not have liked the inclusion in the program of the Ravello Festival of names such as that of the Minister of Health Roberto Speranza and the writer Roberto Saviano, invited by the new president. For this reason, the press conference for the presentation of the schedule, scheduled for yesterday, had been canceled 24 hours earlier “due to commitments by some participants”. “The indications must be respected in general and those given by the Region are very simple – said De Luca today – the initiatives that are set up must be consistent with the nature of the festivals that are held or of the foundations. You cannot do things impromptu events that have nothing to do with it. The events that are proposed must not be marked by conflicts of interest on the part of those who propose them. Everything that finances the Campania Region must not be an opportunity for anyone to promote a system of personal relationships or to spend a few days of vacation at the expense of the Region, but they must be events in the most absolute transparency. We are in a season in which many institutions, foundations, reviews, events are on the move. The rules are the ones I reminded you, if there are no coincidences of objectives and we separate. Nothing particularly dramatic “.