De Giorgi: “This Italy is still hungry, the project is aimed at the Olympics” 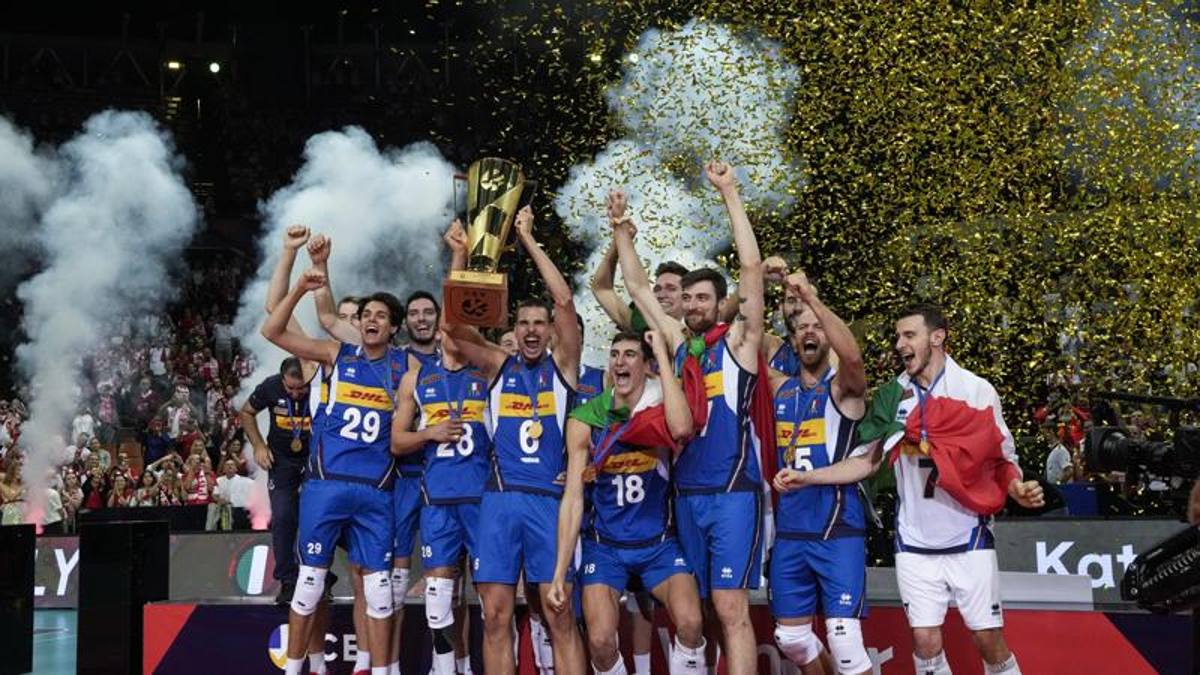 The Italian coach looks to the year that has just begun, after the surprising victory of the European Championship in 2021

All in 12 months from the closure of the relationship with Lube Civitanova until the triumph in the national team at the European championship. So many emotions in 12 months only true Fefé De Giorgi?

“It was an intense year as it is fashionable to say. The joy of winning the Coppa Italia in Civitanova and immediately after the disappointment of a relationship that ended. A few weeks and we were called to the national team, the great satisfaction for the victory in the European Championship, a profound joy. As I often say to the boys you have to “go through the game” to know that you have to get to the other side of the shore “.

The victory at the European Championship was particular, even for those who have been through a lot like her.

“Very fast on the pitch, but there was a long preparation process that took years to get to this moment. From Orthodox baptism (with a bath in Siberian waters in the middle of winter when he was training in Russia, ed), to the seasons in Poland where I went on to win everything on the Zaksa bench on a three-month adventure with the Polish national team. In recent years I have seen so many “.

It can be said that the coaching profession is very unstable. From citations in homilies to dust.

“You have to get used to this too, it is part of that path of crossing the aforementioned game. I summed up this ability to adapt with a maxim” Celebrate soberly and get depressed with courage. “Don’t take yourself too seriously, keep a good dose of self-irony and start again. It is clear that in the moment there is anger when a story ends, but over time you learn to manage it “.

His words in the time out of the final became so famous that they ended up in a Christmas homily. What an impression it made on her?

“I was immediately surprised, obviously I was pleased. I think it is the symptom that what we have done has reached the people. Even if the comparison with Jesus is hard to bear … So immediately afterwards I went to write a letter to the Corinthians … It’s a joke of course. It’s part of the philosophy of not taking yourself too seriously. ”

Speaking of pressures. In 2022 everyone expects a great result at the World Championship (the podium). He knows true?

“As I always tell the kids, I’m not too worried about the pressures they can put on us from outside, fans, professionals or managers. What matters are the pressures we put in. The idea is to continue the growth path we have. started this season which is not just winning the games, but the values ​​we have pursued, the spirit of the group and the sense of the blue jersey. I don’t put my hands forward if I say that the project is aimed at 2024. I still see this group with hunger in their eyes, it is a young group, I do not think they can feel satisfied with the victory. On the other hand, the victory in Katowice was taken by them, the boys. They showed that they know each other. take responsibility. They will do everything not to stop. And we are ready to take the criticisms of the first defeat. ”

See also  Sanchez: "After Covid, a new EU. Italy and Spain united for a fair recovery"

By the way, you have won the European Championship with the youngest team (average age 24 years). You can bet on the young people of Italy?

“Before knowing the result of the Olympics I had decided it was time to give space to young people of quality. And I’m not talking only about technical skills, but also human ones. of our group. Then things changed. It all happened quickly, so my thanks to the staff is even greater. It wasn’t easy. ”

He has won 3 World Cups as a player, he can make a comparison with this success?

“Both sensations are intense. As a coach, you may have the opportunity to enjoy it much longer even in the weeks that followed. A longer aftertaste. How different it is to experience it, the player focuses on the game and training then can” switch off ” . As a coach you think about it 24 hours a day. ”

This is why you decided to make a book, Noi, Italia, following the slogan you had at the European Championship?

See also  Juve and Italy anxious for the Church. And Allegri can go back to looking at the market ... - Video Gazzetta.it

“The idea came to me to give an answer to the question that has been repeated to me several times:” how did you do it. “In reality, there is a lot behind this victory, as well as the women’s one. There is a federal project that yes, he wants to win, but he also wants to send a message, with the values ​​that are part of our life “.

The year that has just begun will be a very intense one?

“Nations League, Mediterranean, World Cup, under 22 tournaments. For this we will have an enlarged group to draw from. And young people will still have space”.

Under the glasses of the toast that dream or desire has elaborated?

“We know it will be a very difficult year. We will be there. We have just started the adventure, we have to remember how we got here”. 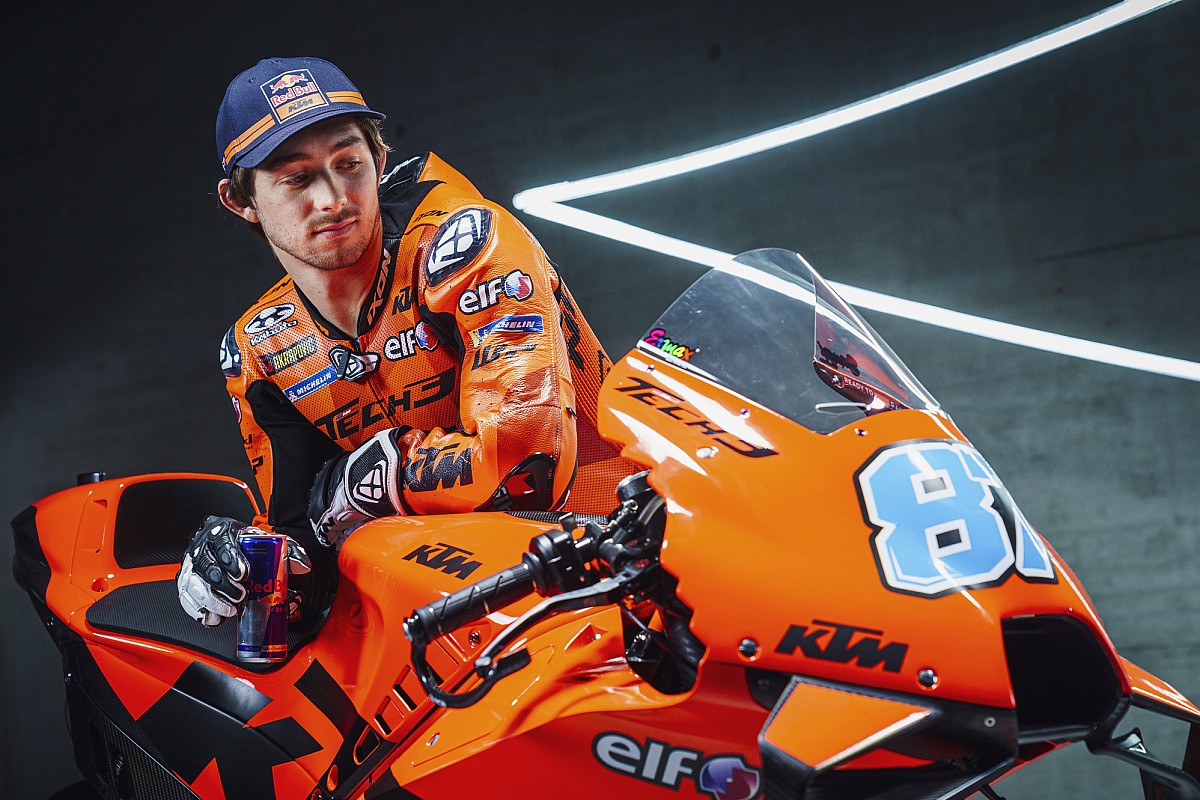 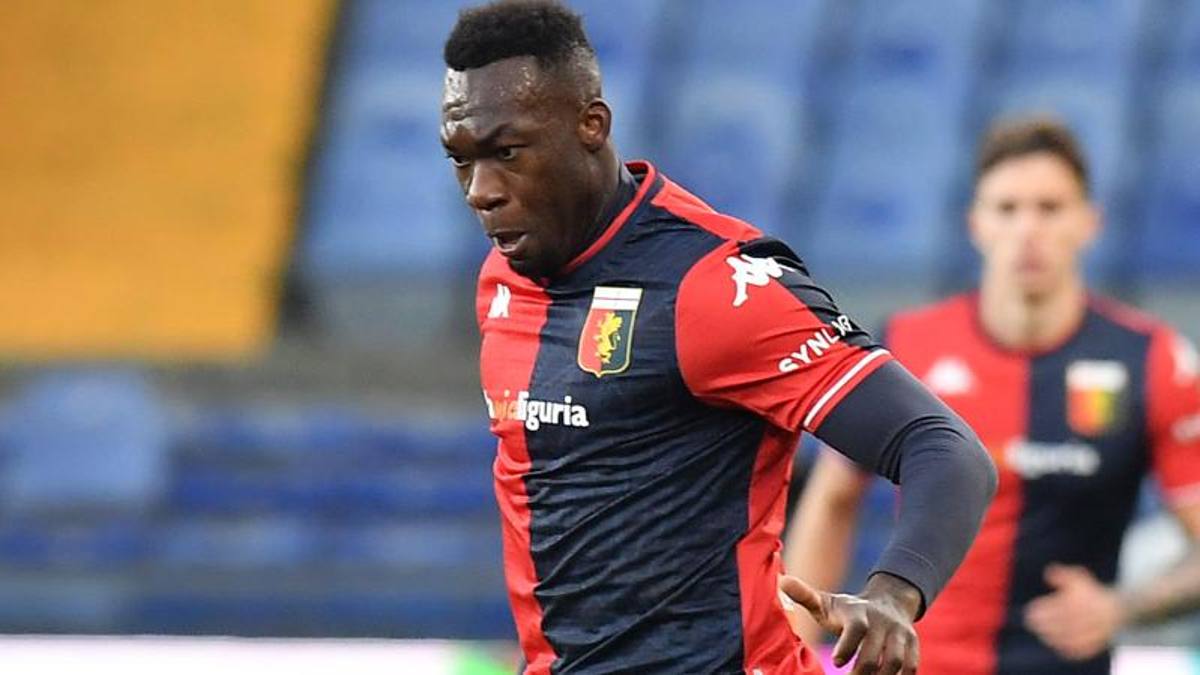 Revolutionary Guards killed after clashing with gunmen in Sistan-Baluchestan

Problems due to gas in Groningen are a national crisis that deserves its own minister, according to ombudsman