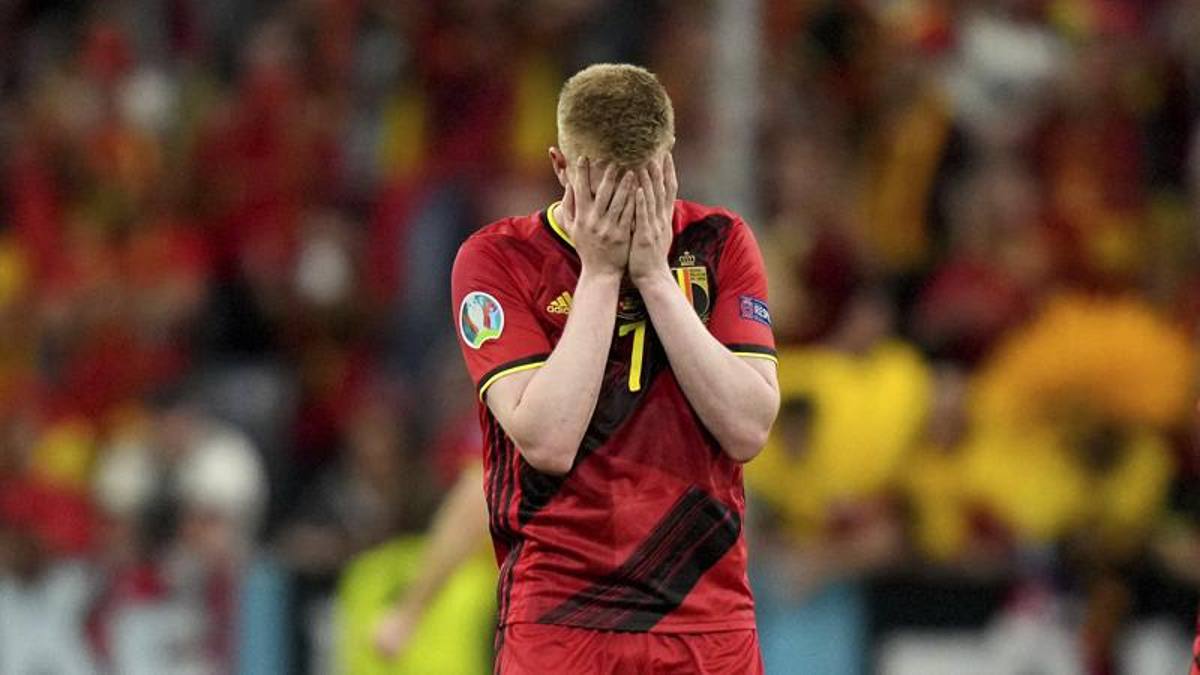 The Belgian champion: “It was a difficult tournament for us, with many injuries, but we fought until the end”

Kevin De Bruyne licks his wounds, in the literal sense of the term, after the elimination suffered against Italy. On the pitch despite the sprained left ankle suffered last Sunday in Seville in the eighth match against Portugal, the Belgian champion analyzes the defeat as follows: “It was a difficult tournament for us, we suffered many injuries. We fought until the end. L “Italy was better than us in the first half, but in the second we created more chances. We could have scored 2-2, but we didn’t. I thank the medical staff for their work over the last four days. I played with an injury to a ligament in his left ankle was not easy. ”

De Bruyne compliments Italy (“We lost against a top-notch team”) and closes with hope: “We’ll try to win next time, at the World Cup, but first I have to recover physically. I’ve had too many problems in the last few years. two months (two fractures to the face in the Champions League final, ed), but I’ve always tried to give everything for the team “.

Jan Vertonghen admits the mistake on Italy’s first goal: “It was a moment when we didn’t have much ball possession and I wanted to reverse the trend. In hindsight, I obviously made the wrong choice because I lost the ball. it hurts”. However, the defender does not compliment Italy: “No, because in the final they irritated me (he refers to the Azzurri’s wasted time, ed). We conceded the two goals because of us and twice I thought that Lukaku was going to score. So it hurts ”.