Ddl Zan, Parolin: “No stop from the Vatican. Secular state, but the text is vague” 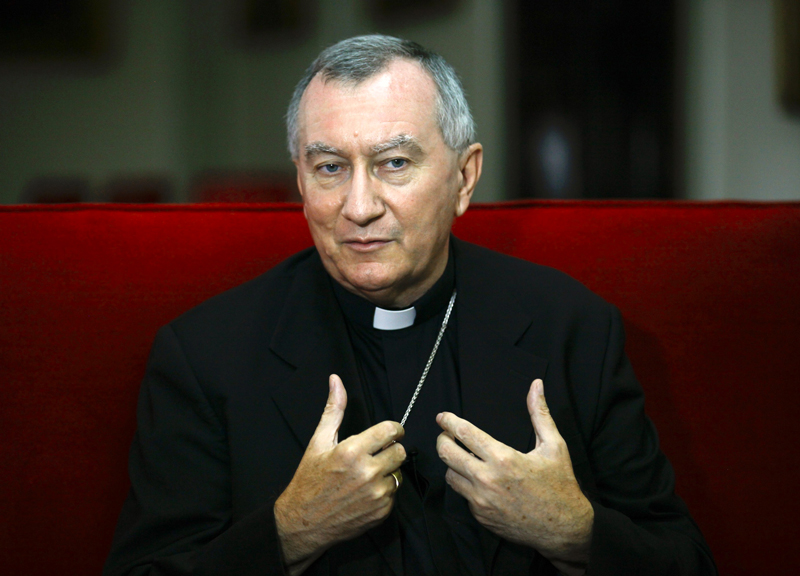 Ddl Zan, Parolin: “We are against any attitude or gesture of intolerance”

The Vatican secretary of state, the cardinal Pietro Parolin, in an interview with Vatican News, he makes clear the position of the Holy See regarding the debate on the verbal note delivered to the Italian authorities on the Zan bill: “I would like to clarify that in no way has been asked to block the law. We are against any attitude or gesture of intolerance or hatred of people because of their sexual orientation, as well as their ethnicity or their beliefs “, began the Vatican secretary of state.