DDL Zan, Matteo Salvini: “I’ll go to the courtroom to change it or to stop it” 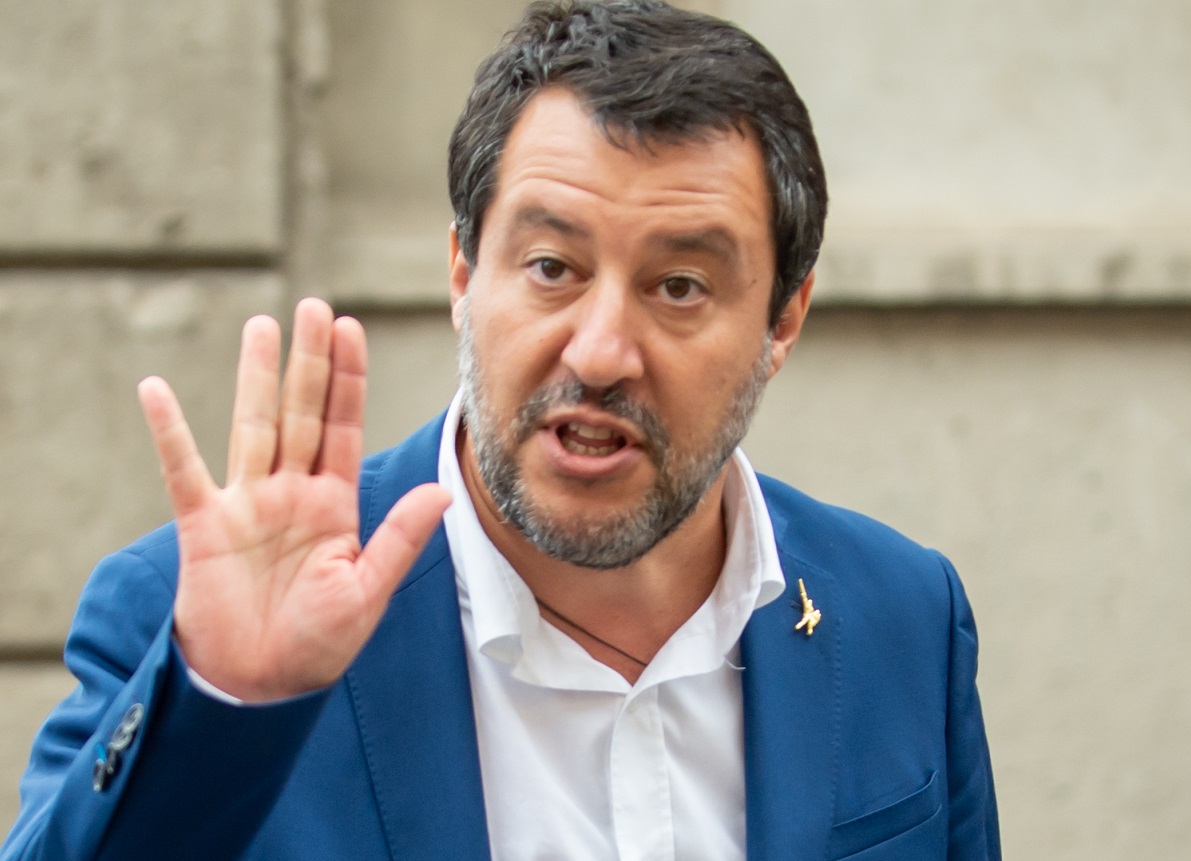 The long-awaited parliamentary discussion on the Zan DDL begins on Tuesday 13 July, with very clear differences between the various political forces

DDL ZAN, SALVINI: TOMORROW IN THE CLASSROOM TO BLOCK OR CHANGE IT

“Tomorrow I will go back to Rome in the classroom because there is this Zan Bill to be blocked or at least to be changed in Parliament,” said Matteo Salvini.

“Tomorrow there is a law that the Holy Father himself asks to be changed. The problem is not Salvini or Renzi, but it is freedom, freedom is a primary good. Defending the right to love of anyone, two boys, two girls, is sacrosanct, punishing the morons who insult, offend, attack, is sacrosanct, but we leave the children out and we leave people free to think of the idea of ​​family as best. you think. The Holy Father also says so, not little Salvini: let’s remove children and elementary schools from this bill. Mum and dad – argued the leader of the League – are not outdated concepts but they are the future. I heard someone talking about transition, about sex for 6-7 year olds, let’s let 6-7 year olds play, dream, let go of certain things that if ever belong to mum and dad as an explanation and eduction and not to the state or to which association. So tomorrow I’m going back to Rome for this “

DDL ZAN, SASSO: WE WILL NOT ALLOW INTRODUCTION GENDER THEORIES IN SCHOOLS

Very critical too Rossano Sasso, undersecretary of the Ministry of Education: “The refusal by the Democratic Party of any openness to the modification of the Zan Ddl in its most extreme and questionable elements puts at risk the provision, expected tomorrow in the Senate chamber. As a Lega we have worked tirelessly and constructively in all locations to try to achieve a satisfactory synthesis, but we found ourselves facing an insurmountable wall. Not even the warning of the Vatican and the analysis of super partes scholars and constitutionalists of great renown have convinced the maximalists of the left to withdraw from the forcing of a bill that seriously endangers the freedom of thought of Italians. A broad convergence would have been easily found if a text had been proposed that really defended the freedom to love and punish those who insult, discriminate or commit verbal and physical violence. As a Lega we have pushed in every possible way so that a path of common sense and reasonableness is undertaken. But we cannot agree with a bill that paves the way for heavy penalties or even imprisonment for those who legitimately want to affirm that the family is made up of a father and a mother. In the same way, we strongly reject the attempt, through the Zan Bill, to transform schools into experimental centers for the introduction and dissemination of the most extreme and radical gender theories. The children of Italians cannot become the targets of the most sinister and dangerous propaganda. On this we will be inflexible ”.