Ddl Zan, Italia Viva proposes to remove gender identity from the text of the law 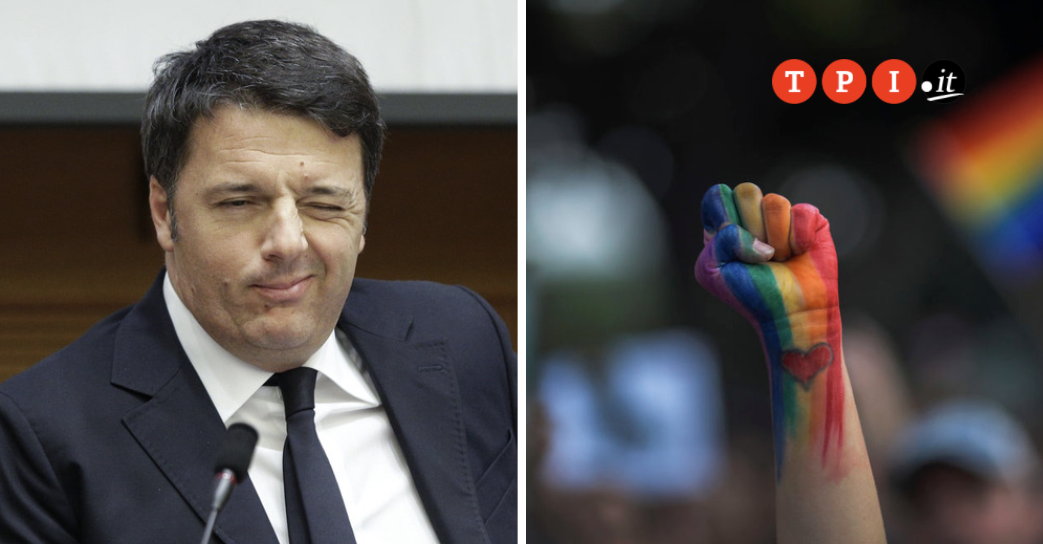 Italia Viva has proposed to remove the reference to gender identity, contained in article 1 of the law, from the text of the Zan Ddl. In fact, Matteo Renzi’s party would like to return to the formulation initially promoted by Undersecretary for the Interior Ivan Scalfarotto, in which he referred to homophobia and transphobia but not, precisely, to gender identity.

But Italia Viva also challenges articles 4 and 7 of the Ddl, respectively on freedom of opinion and respect for school autonomy. These are essentially the same three articles (1, 4 and 7) on which also Lega and Fratelli d’Italia ask for substantial changes. IV has already presented the amendments to the law to the Senate in the Justice Committee, signed by Davide Faraone and Giuseppe Cucca.

The positions of Renzi’s party have raised the protests, among others, of Alessandro Zan himself, who declared: “You cannot mediate on the skin of the people. The political forces that support the law are ready for dialogue, but this is not a law on which any mediation can be made, because we are talking about human rights. Every word that changes, that is removed, that is modified has a very heavy impact on people’s lives “.

Read also: 1. Read: “Salvini wants to cancel the Zan bill but the numbers in parliament are there” / 2. From the Vatican to Orban, passing through Salvini and Meloni: an offensive against LGBT rights is underway in Europe 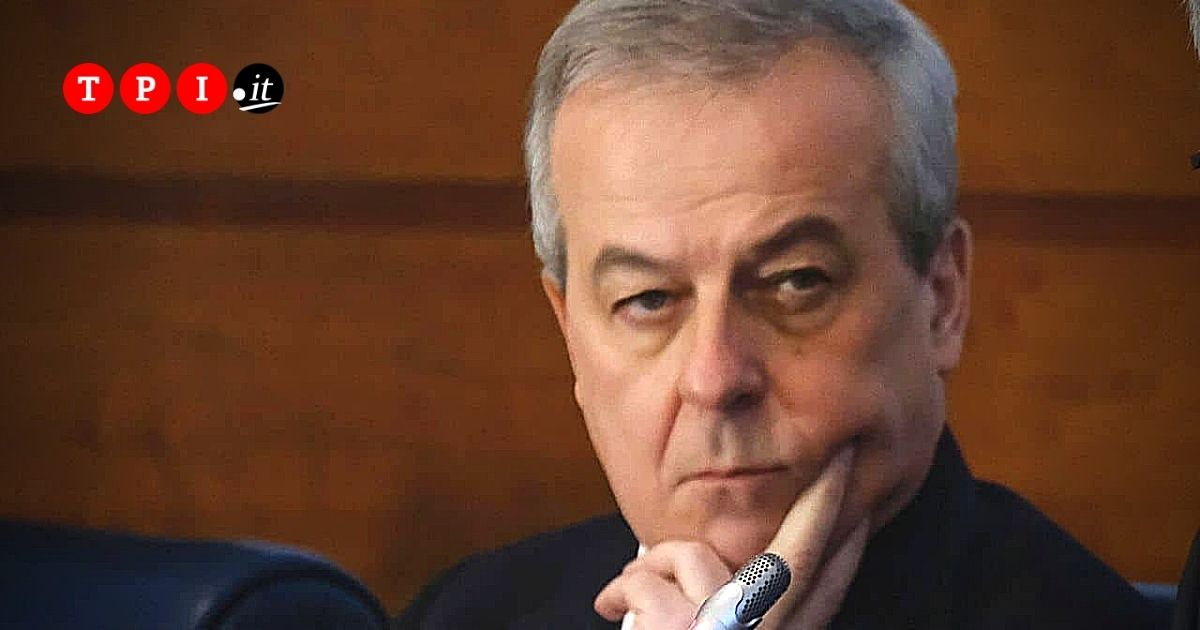