Ddl Zan, Arcilesbica: “Bad law, Renzi is right. Let’s change it and find an agreement with everyone” 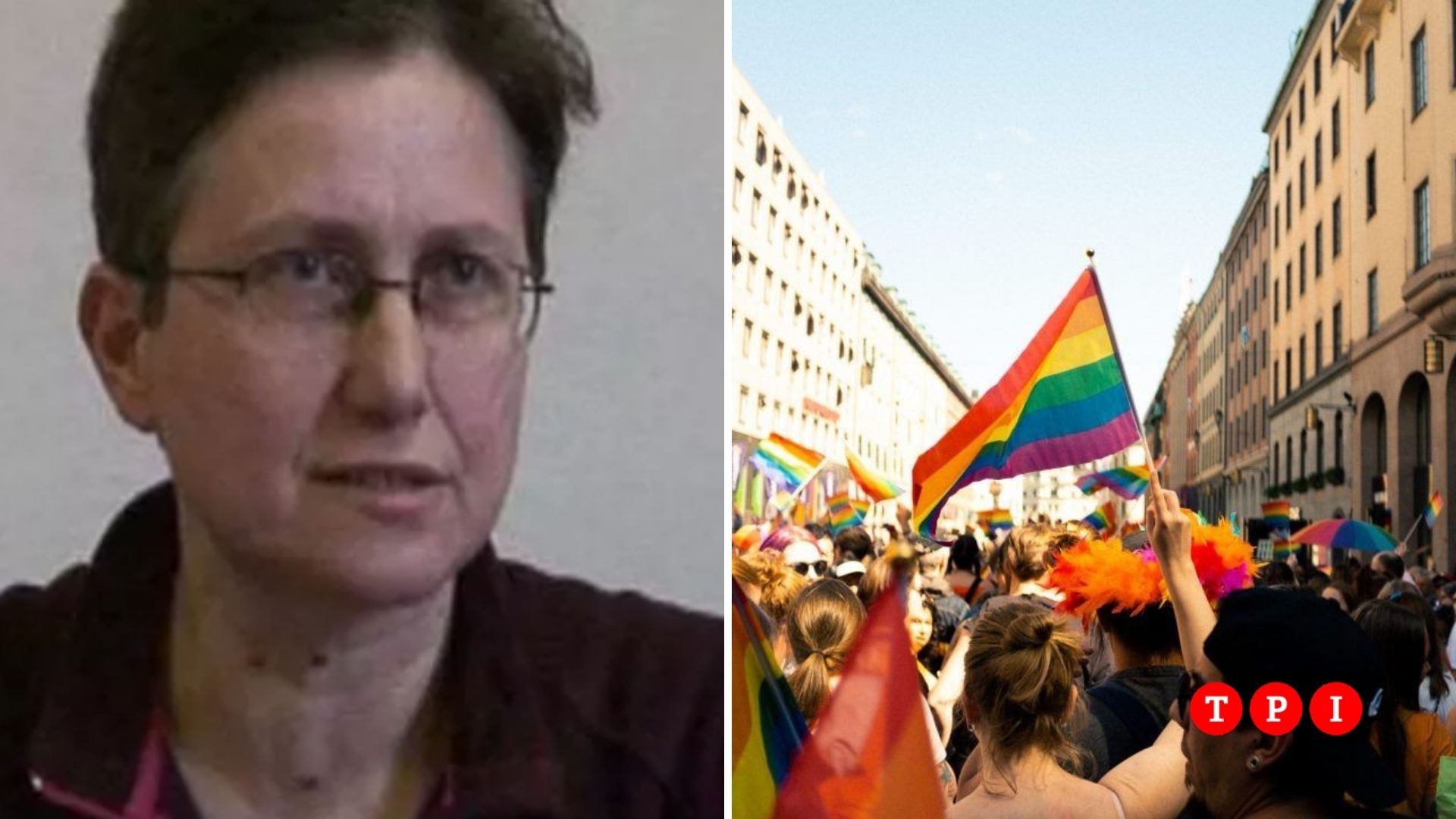 Ddl Zan, Arcilesbica: “Bad law, Renzi is right. Let’s change it and find an agreement with everyone “

Arcilesbica also intervenes in the controversial political debate on the Zan bill, for which the one approved in the Chamber in November 2020, which will arrive in the Senate on July 13, is a “bad law”. “It threatens the rights of women and only generates confusion and problems, opening up to legal disputes that we will all pay”, she declares to Republic the national president Cristina Gramolini.

“Since the text was under discussion in the House we have written, held meetings with Alessandro Zan to explain to him that in those articles there are great risks of interpretation that open the doors to aberrant scenarios“Explains Gramolini. Among these, the one in which “those who criticize people who go abroad to do the GPA (rent a womb to have a child, ed) could be denounced for homophobia”.

An issue that for associations such as Arcilesbica has always been delicate, as motherhood is seen as a right and Gpa is considered an attempt to commodify a woman’s body, exploiting her reproductive capacity to satisfy the desires of others. For the same reason Arcilesbica hopes for a measure similar to that introduced by the president of Emilia Romagna Stefano Bonaccini in the regional law against homotransphobia approved in 2019, which prohibits the funding of associations that promote surrogacy of maternity.

On the risk that further changes will slow down the parliamentary process too much, the Association supports the solution proposed by Matteo Renzi. “I certainly can’t be considered Renzian – says Gramolini – but Renzi said something common sense: let’s review the most controversial points and then we make a solemn pact between all the political forces to immediately approve it in the Chamber ”. Another hot point, on which for Arcilesbica it is necessary to change the law, is that relating to gender identity.

“Specifying that gender identity is“ the perceived identification of oneself ”even if“ not corresponding to sex ”means opening a door to the legal self-definition of gender. It is enough to declare yourself a woman in the registry office to become one. And it is wrong ”, he assures, fearing the risk that this could be an obstacle to the promotion of gender equality.

“Soon there are the Olympics. If a male says he feels like a woman and wants to participate in tournaments, he can do it with Zan. Let’s think about Valentina Petrillo, an Italian trans who intends to compete in women’s competitions. The expression “gender identity” is too broad. It would be enough to extend the definition of transsexual, already provided for by a state law, also to those who are in the process of transition, not only to those who have completed it ”, concludes Gramolini.