DDL Zan: a right battle that took a wrong path (by S. Mentana) 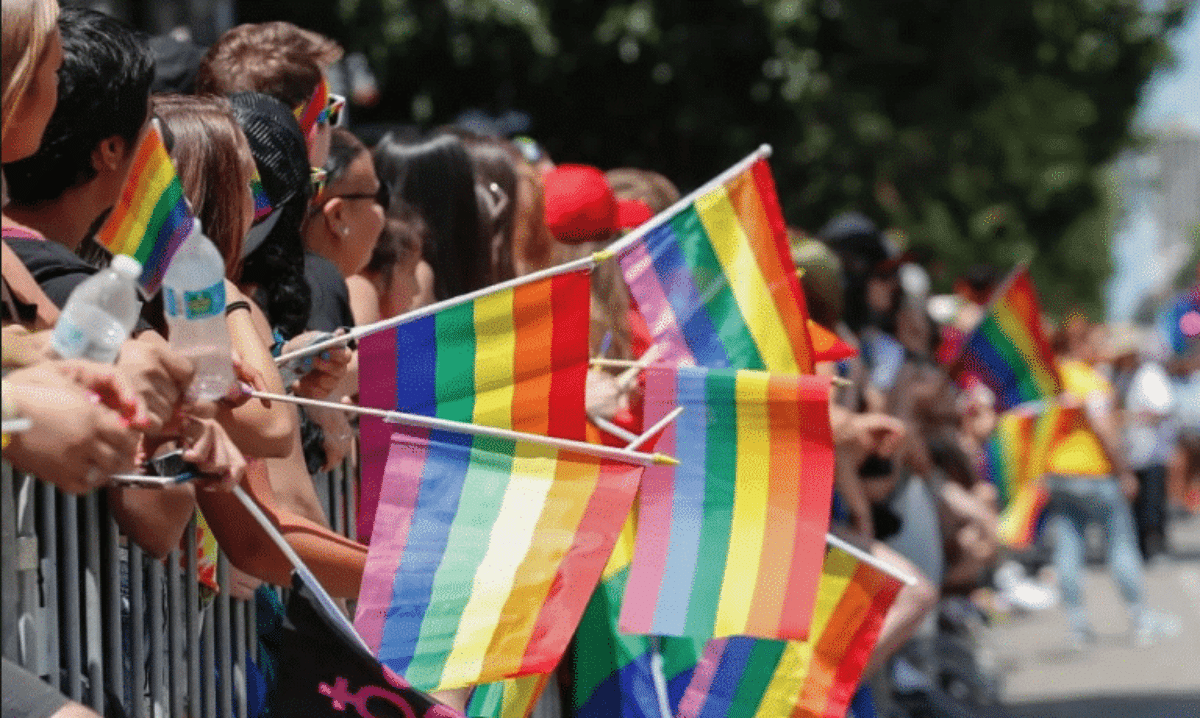 As good as a cause may be, when he runs on wrong tracks he risks crashing into a wall. And at that point it doesn’t matter if you were right or wrong, because once the game is lost you have to wait for the next round. This parable is exactly what the DDL Zan risks.

From this point of view it does not matter what the content of this law is: it fights for noble objectives and like any other law it can be improved or worsened. What we are interested in understanding is how this bill, starting from the right objectives, was put on the wrong tracks and how it came one step away from being wrecked.

The error is made first of all by the Democratic Party and the Five Star Movement, the two forces that have been sniffing each other since 2019 to try to understand whether or not it is appropriate to forge an alliance for which a definitive glue always seems to be missing. .

The two parties have legitimately chosen to make the Zan DDL a flag: something that can also be considered right, given that the law deals with issues of considerable importance. But the persistence in considering the text as approved in the first parliamentary passage as unchangeable has contributed to making the law a flag, seen by many as closely linked to a political party and with difficult possibilities of convergence. All right, were it not that PD and Cinque Stelle in parliament do not have a majority, and if you keep the point regardless, a hesitation is enough to say goodbye to the bill.

Laws often have complex processes, made up of amendments and second readings: this is normal, because behind an important law there is always an important job. These are technicalities that perhaps do not go well with the speed of today’s society, but without which the laws do not exist. PD and Cinque Stelle have in fact wanted to say no a priori to any form of revision, with the fear that this represents a gift to the right and to Salvini, a Manichean attitude that has contributed to poisoning the debate on the subject. In a world where on social media, every day, supporters collide in an absurd wall against wall without any possibility of deepening, synthesis and without any nuance being able to have a voice, the line “either DDL Zan or death” risked transforming any innocent doubt in a proximity to Salvini or, worse, in a manifestation of homophobia. But this is not necessarily the case, because beautiful or ugly, a law cannot be a license to establish who is tolerant or not.

But the transformation of the debate on the bill into a clash between supporters is only part of the mistakes that have been made. “Either Zan or death” is a legitimate line, but if you don’t have a majority in parliament, it doesn’t necessarily work: for the record, PD and Cinque Stelle do not have this majority alone, and they need a crutch . In the first passage to the Chamber of the law this crutch came from Italia Viva, but even here they had all the elements to understand that – and here we do not care whether rightly or wrongly – it would not have joined a majority strike.

We remember well how the same parties promoting the Zan DDL, last January, had to face a government crisis precisely due to the exit of Italia Viva from the Conte-bis government. Yet, instead of adapting to the crisis and trying to restart with Conte on a new basis, they persisted in trying to replace Italia Viva with an unspecified group of managers, who do not know for what reason they should have joined and it is not even known. on what basis. Moral of the story: Conte has left Palazzo Chigi, Mario Draghi has taken over and PD and Cinque Stelle govern together with the much-maligned Italia Viva and the “super-villain” Salvini.

Yet, this story did not put any worm in the head of PD and Cinque Stelle, it did not make them think that Italia Viva could have replicated the scheme on DDL Zan, deciding not to support them in an approval of the law by majority vote. And now? It will always be up to them, PD and Cinque Stelle, to decide what to do, whether to try to go ahead with the “Zan or death!” with the risk of the law being shipwrecked or bowing to potential changes. In the latter case it will also be up to them to ensure that the process does not turn into a maddening delay that leads to an alternative form of the sinking of the bill. It will make little sense to unload the anger at the impasse on Renzi, who with the phrase “Votes are needed in the Senate, not likes” showed that in this phase of his political life he prefers a central role in parliament to the popularity that has kissed him in the past.

In any case, PD and Cinque Stelle will have to ask themselves if it was the right formula to carry out a law with the sword without making sure you have the majority with the risk of it being rejected and if we talk about it in another legislature, what polls could have in hand a parliament less attentive to these issues.

Should the law be rejected, those who vote against will have to take responsibility, and we do not find it hard to believe that they do. But even those who voted in favor will have to ask themselves if, for the sake of the law and of the categories that ask for sacrosanct safeguards and that the Bill Zan would have wanted to defend, carrying out the law under these conditions was the right move. In any case, we already know what the alibi will be: “It was Renzi”, “It’s Salvini’s fault”. Two leitmotifs from which on the left we do not seem to be able to free ourselves.