by Bhavi Mandalia
in Sports
0
0
SHARES
19
VIEWS
Share on FacebookShare on Twitter
In the match which reached the climax of the thrill, Delhi Capitals (DC) once again proved that the real domination of IPL-2020 is the same. Delhi beat 3-time champions Chennai Super Kings (CSK) by 5 wickets on the storm of Shikhar Dhawan (101 not out) and Akshar Patel (5 balls, 21 not out) in the last over. Delhi needed 17 runs for victory in the last over and Akshar gave Jadeja a 3 in the first over, hitting 3 sixes.

Delhi needed 17 runs in the last over and Ravindra Jadeja had the ball. The first ball was wide, while Dhawan took a single on the first legal ball. After this, Akshar Patel brought a storm. He hit a six off slog sweeps on the second ball, while sending the third ball for 6 runs at long off. After scoring two runs on the fourth ball, Akshar Patel gave Delhi the victory in a domineering manner by hitting a six on the 5th ball.

At one end, where wickets kept falling continuously, Gabbar i.e. Shikhar Dhawan’s bat on the other side was thundering. He scored the first century of his IPL career with the help of 14 fours and a six in 57 balls. His century came in 167th innings. The wait of Dhawan’s first century can be gauged from the fact that earlier he had scored 39 half-centuries and his best score was 97 runs.

After the half-century innings of Faf du Plessis (58), Chennai Super Kings scored a challenging score of 179 for four, batting first against Delhi Capitals, with a quick knock of Ambati Rayudu and Ravindra Jadeja in the last over.

Sam Karan could not open account in front of Tusshar

The decision to bat first after winning the toss for Chennai was mistaken when young fast bowler Tushar Deshpande sent Chennai opener Sam Karan off the pavilion on the third ball of the opening over.

First du Plessis shared an 87-run partnership for the second wicket with Shane Watson (36) to lay a strong foundation for the latter’s batsmen. During this period, du Plessis completed his IPL 16th in 39 balls and his fourth half-century of the current season with one run in the 12th over, but on the very next ball, Nortje bowled Watson to form an 87-run partnership for the second wicket between the two. broke. Watson scored 36 off 28 balls with the help of six fours.

Captain Mahendra Singh Dhoni (5) failed once again and became the second victim of Nortje after scoring three runs in five balls. Jadeja and Rayudu, however, did not let Dhoni feel the crunch at the crease with big shots in the last over.

Stormy batting of Jadeja and Rayudu

The Chennai batsmen added 67 runs in the last five overs with Jadeja scoring an unbeaten 33 off 13 balls with four sixes and Rayudu scoring an unbeaten 45 off 25 balls with the help of four sixes and a four. Both shared a 50-run 21-ball partnership. Both of them scored 16-16 runs in the 19th over of Rabada and 20th over of Nortje. Jadeja hit two consecutive sixes in Nortje’s last over.

Delhi also had a poor start. He got his first blow on the second ball of the very first over of the innings. Deepak Chahar caught and bowled Prithvi (0). After this, Ajinkya Rahane (8) was also run by Deepak Chahar. The team’s score was 26 for 2 wickets.

After two wickets fell early, skipper Shreyas Iyer played on the field well with the in-form Shikhar Dhawan. Both added 68 runs for the third wicket and gave the team a good platform. However, the same dangerous pair was broken by DJ Bravo, with Shreyas (23) caught by du Plessis. 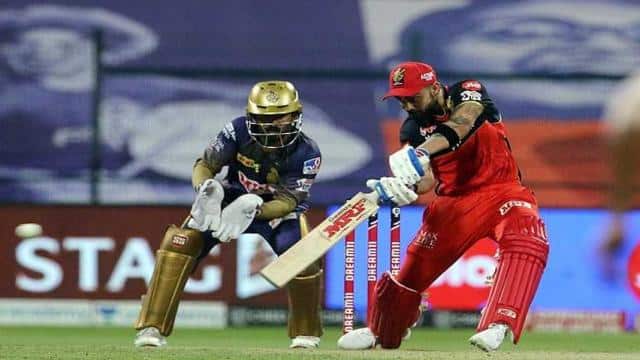 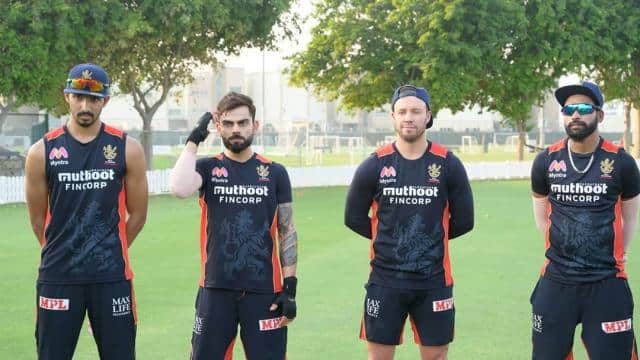 IPL: ‘injured’ Chennai Super Kings clash with Mumbai Indians, Dhoni will be out of the playoff race if they lose the match IPL 2020 RR vs SRH: When and where will you watch Rajasthan Royals vs Sunrisers Hyderabad online live streaming of match and on which channel will watch live telecast