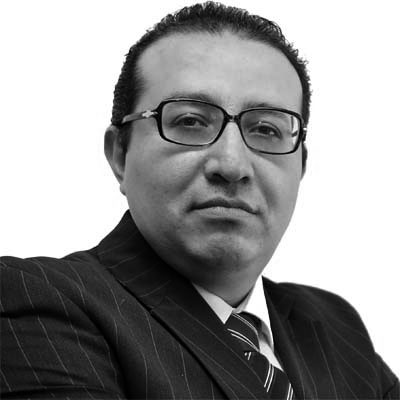 In Hidalgo, the week prior to the June 6 elections and the days following have been a storm of social and political situations that had to do with the voting process.

As a result of the polarization of the country – as the political division in the CdMx was mocked so much – in states like Hidalgo where there is a notorious distance between some levels of government, the situation got out of control.

Governor Omar Fayad had to leave for two consecutive days to make pronouncements on the events in municipalities such as Progreso de Obregón, San Salvador, and unfortunate cases such as the femicide of a Pachuca resident.

In all of them the trend has been that of zero impunity, seeking to get to the bottom of investigations and resolve in accordance with the law; However, there is room for reflection and last night on social networks the president himself wrote that dialogue and negotiation have been privileged in the face of any social demand over the public force, but that the right to demonstrate, when it is misdirected by interests political, violate integrity and alter the most genuine expressions of a democracy.

What has been said by Governor Omar Fayad has a lot of reading between the lines, since it is recognized that there are flaws in the system, but it is also affirmed that there are political issues that are the ones that drive most of the conflicts in the state.

Definitive days are coming for the issues that have afflicted the state authority in the last hours, so the resolution must also be guaranteed in accordance with what is being committed, which is to fair trials, and to support citizen demands.

Great opportunity to reinforce the training strategy with the security forces and generate a new relationship with society, because at this time there is too much mistrust, the product of facts and information that have come to light.