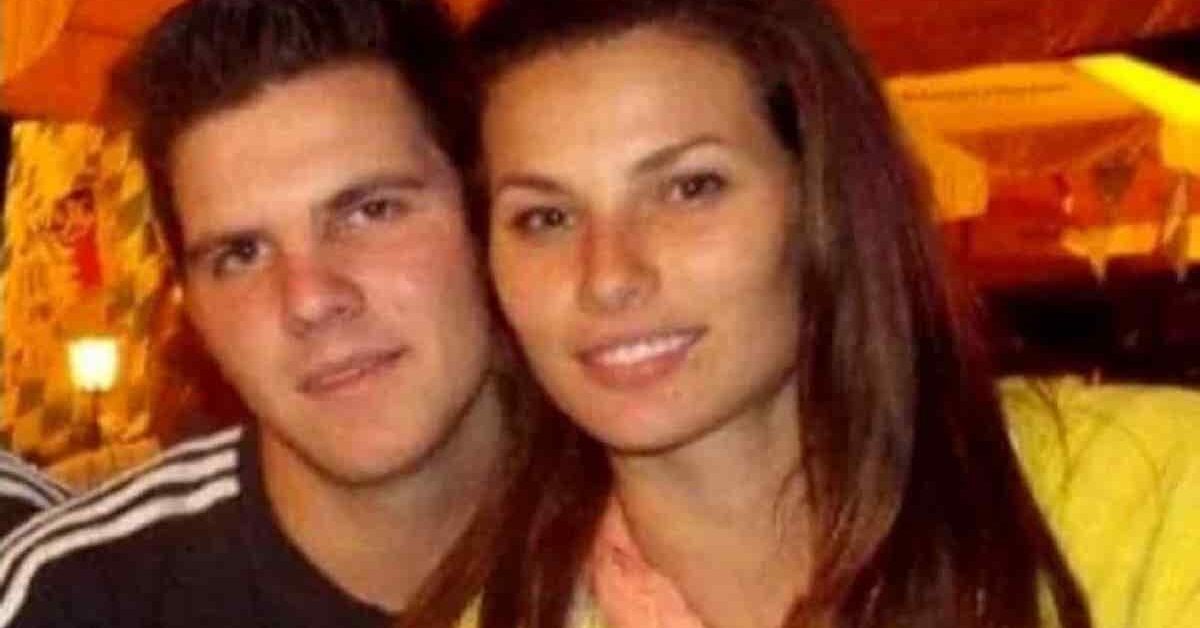 Dayane Mello has finally been able to make one of his dreams come true. The Brazilian model, lately, has been overwhelmed by a series of dramas sanctioned by various deaths. The first was that of his brother Lucas, disappeared on February 3 at only 26 years old in a car accident.

The girl, at the time, was still a competitor of the Big Brother VIP and he won’t even be able to go to his funeral given the harsh restrictions in Brazil because of the COVID-19.

Shortly after, Dayane Mello also lost her mother Ivona, the woman was battling a cancer that slowly took her away. Now, the Brazilian model he decided to make a gesture for his family.

The woman made it known through her Instagram Stories that she bought the house where her brother Lucas had lived for some time. That place is very dear to his family and will forever be a vivid memory of the young man.

This is Lucas’ favorite place where he lived for a year. I managed to buy this house for my family, exactly this place was my father’s dream when I was little. I am so happy to have fulfilled their dream and to have a small place for me in Brazil.

Thanks to my family to exist and guide me, thank you my brother for taking care of me and everything that always surrounds me, you are the best brother in the world. I love you.

Even if it is only a property, for the young woman it has a great emotional value and maybe it can comfort her slightly after the tragic deaths that hit it.