Day by day, how those who return from a trip to the City must comply with isolation 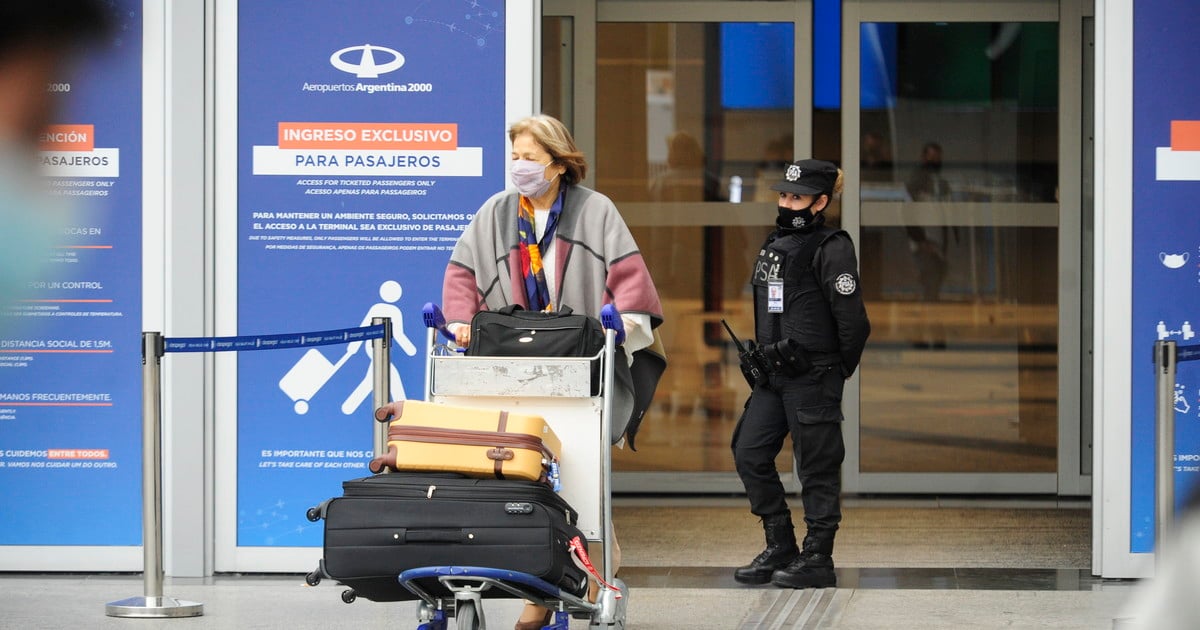 To stop the arrival in the country of the Delta variant of coronavirus, the focus returns to the Ezeiza airport. In addition to the restriction on flights, greater control is added so that returning passengers comply with a 10-day quarantine from the pre-shipment test. Province of Buenos Aires announced four days of mandatory isolation in hotels plus three at home. In the City, for now those who test negative can isolate themselves at home, unless they do not have the necessary conditions to do so. But the current governing measures are under continuous review.

The truth is that in the City there is only a licensed hotel so that the travelers who give positive of Covid upon arrival in Ezeiza comply with the quarantine. Is he President, which since March 11 has hosted 229 passengers infected with Covid.

At this moment, this hotel has 12 people staying, two from the City of Buenos Aires and 10 from other jurisdictions (Tucumán, Córdoba, Mendoza, Salta, Santiago del Estero, Misiones, Province of Buenos Aires, Corrientes, Río Negro, Chubut, Santa Cruz, Catamarca and Uruguay).

Up to now, the Buenos Aires government takes care of the expenses of the stay. Although this Tuesday the Minister of Health, Fernán Quirós, affirmed in his morning report that the cost of the hotel will be borne by the citizens, “as the national regulations say.”

How is the quarantine of those who test negative? For now, you can meet it in your addresses, but with a follow-up of the Buenosairean Government.

Buenos Aires residents who return from abroad and test negative, for now remain in isolation in their homes. Photo: Luciano Thieberger