Davos prepares for the next crisis 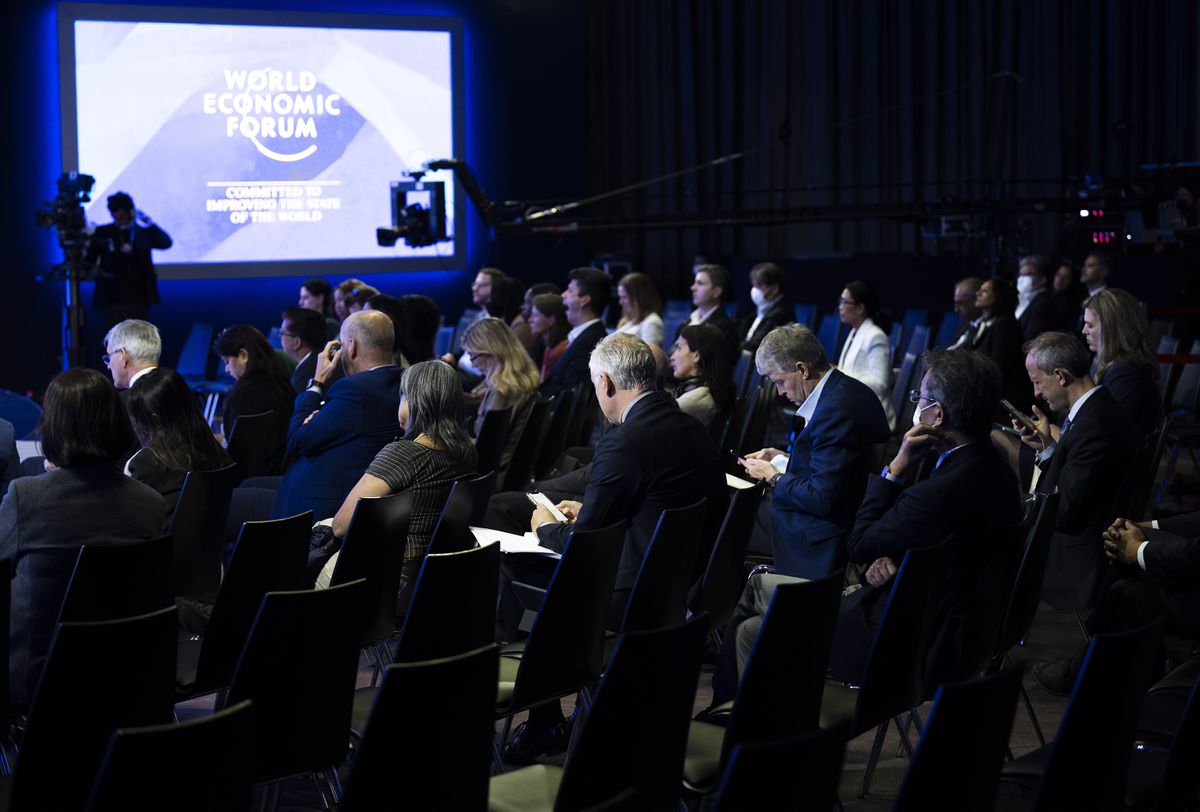 It may be inflation, the new interest rate hike cycle, high debt levels, food shortages, energy shortages, or a new black swan, as those unexpected and unpredictable events are known that have far-reaching consequences. scale. But in view of what has been experienced in recent years, it is certain that there will be, sooner or later, a new crisis. And the companies and executives at Davos want to be prepared for whatever comes next.

“The banks were subjected to stress tests to assess their resistance to extremely adverse situations. Now it is the industry that is beginning to think about doing something similar to test its resilience”, explains María del Mar Martínez, global leader of Risk & Resilience at McKinsey & Company. The financial crisis forced banks to create, by force, systems that are now more resistant than those of companies, among other things because those stress tests to which they are periodically subjected do not exist outside the financial sector. In fact, the British regulator has begun to do so in the energy sector, due to its strategic nature, in order to prevent possible supply problems.

Many things have happened since the last face-to-face edition of the World Economic Forum (WEF) and that weighs on the Davos atmosphere. The pandemic put supply chains to the test in 2020 like few times before and now they have been once again stressed by the war, first on the energy side and then on food prices. This is forcing what the consulting firm Accenture defines as a business paradigm shift. In one of the reports presented at Davos, he points out that supply chains have gone from cost optimization to value optimization and, again, resilience, the ability to overcome traumatic situations or circumstances. Something similar to what the Secretary of the Treasury of the United States, Janet Yellen, defined a month ago as the commitment to the near shoring and the friend shoringby local and reliable suppliers, and what the governor of the Bank of France, François Villeroy de Galhau, defined in a round table in the Congress center as changes derived from the use of supply chains as weapons of war.

See also  These are the reactions to the press conference of Minister Kuipers: 'Fantastic, but get rid of that 1G!'

Latin America hopes to find a gap in this global reorganization of value chains, as the Latin American presidents openly declared these days in Davos. According to Accenture, 86% of European executives are preparing changes in their operations as a result of the crisis and, although there are no data, there is evidence that uncertainty weighs negatively on US managers who have passed through the World Economic Forum ( WEF).

“It is surprising that with the war at the gates of the continent, the pessimism in this edition is greater among American managers,” says a regular Spanish executive at Davos. “Undoubtedly, there is a relocation of supply chains and other changes that are going to give rise to a new globalization,” assured, for his part, the president of Telefónica, José María Álvarez-Pallete, in the corridors of the Forum. “But that has an impact in terms of costs and inflation that must be assumed.”

Reasons for concern are not lacking. What seemed like a recovery after more or less shelving the pandemic is turning over the weeks into a slowdown that runs the risk of precipitating if the correction of monetary stimuli gets the wrong rhythm. “The optimism of the markets reveals their commitment to a soft landing and we work for that, but the central bankers who failed in that same attempt in the past also worked for that,” Klaas Knot, governor of the Bank of the Netherlands, admitted on Wednesday. . And a failure to normalize monetary policy can have serious consequences. “Although the consensus of experts is that a recession will be avoided this year, the combination of covid and the war in Ukraine has the potential to significantly impact the economy, causing a material slowdown in growth,” Accenture sources say. For Citi CEO Jane Fraser, the outlook is worse. “I hope I am wrong, but I am convinced that Europe will enter a recession. In the US, no, because consumers still have 3.4 trillion dollars (3.18 trillion euros) saved in deposits and that provides a large cushion, ”she assured in one of her interventions.

The interest rate correction cycle has a direct impact on debt, which is at much higher levels than in 2013, the last time the price of money began to rise. “Of course we do not see systemic risks of debt crises, but we do see serious threats among some emerging countries”, assured in another debate the number two of the International Monetary Fund (IMF), Gita Gopinath. A separate case is Russia, whose suspension of payments is given, sooner or later, almost for sure. “Countries that have direct exposure to Russian debt are limited in number and at manageable levels. Another thing is indirect exposure [a través de empresas]whose scope is more uncertain and which may cause additional tensions in the markets”, concluded Gopinath.