Davis Cup: Sinner on the bench, Musetti in his place with Berrettini 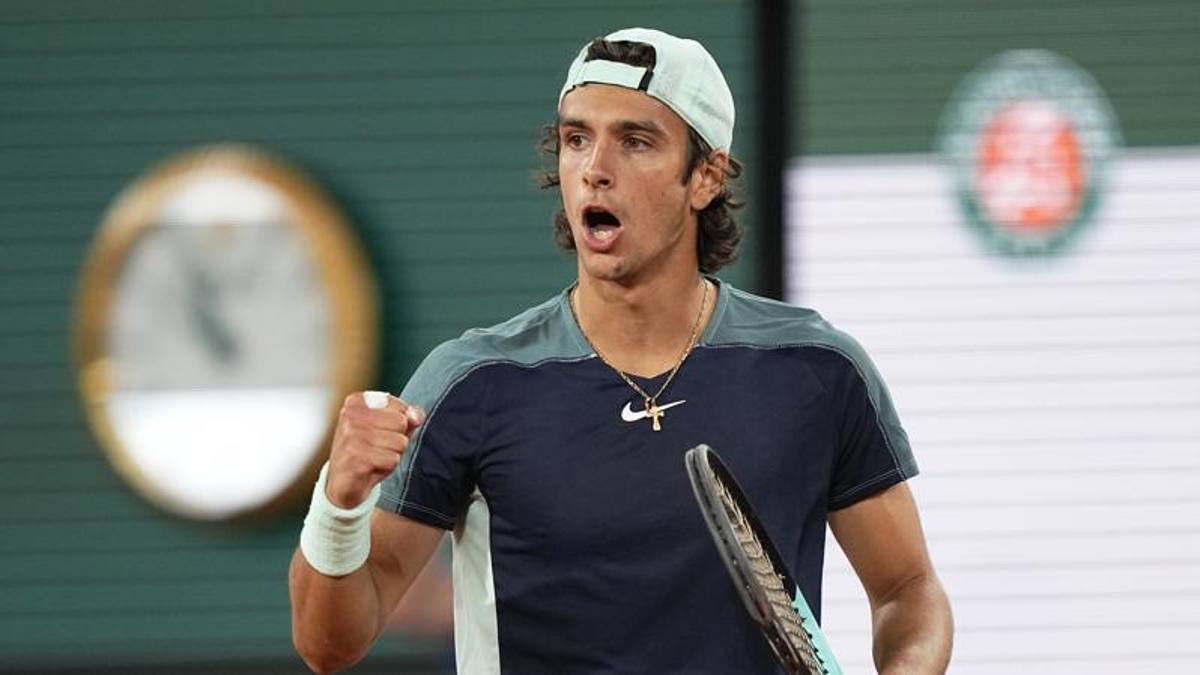 Surprise in Bologna for Italy’s debut against Croatia: tomorrow there won’t be the highly anticipated South Tyrolean

He was the hero of Bratislava, when he scored a decisive point in the qualifiers for the final phase against Slovakia, and now Lorenzo Musetti, in place of Jannik Sinner, is called to repeat himself in the complicated debut in Bologna against Croatia. Tomorrow at 3 pm Volandri’s blues will take the field against the finalists of 2021. Matteo Berrettini, returning to the blue after 3 years, will play as number 1 against Borna Coric, in turn number 1 of the Croats after Cilic’s forfeit . To Musetti the delicate task of facing the number 2 of the Croats, Borna Gojo 164 in the world who in November in Turin won two decisive points for the qualification of Croatia. The Italian number 1, fresh from the quarters in New York, would still be recovering from an ankle resentment remedied against Ivashka and worsened in the more than 5 hours of battle against the Spaniard in the American Slam. His conditions, however, do not raise particular concerns and it is likely that Volandri wants to preserve the player to use him in the next challenges, perhaps decisive, at the end of the week.

In blue, the South Tyrolean is still unbeaten in singles. Last year he beat John Isner (USA), Daniel Elahi Galan (Colombia) and Marin Cilic (Croatia), absent in Bologna. In April, in the Bratislava preliminary against Slovakia, he defeated Norbert Gombos and Filip Horansky in two sets. Maintaining the lead in Bologna can launch Italy towards the final stage in Malaga. 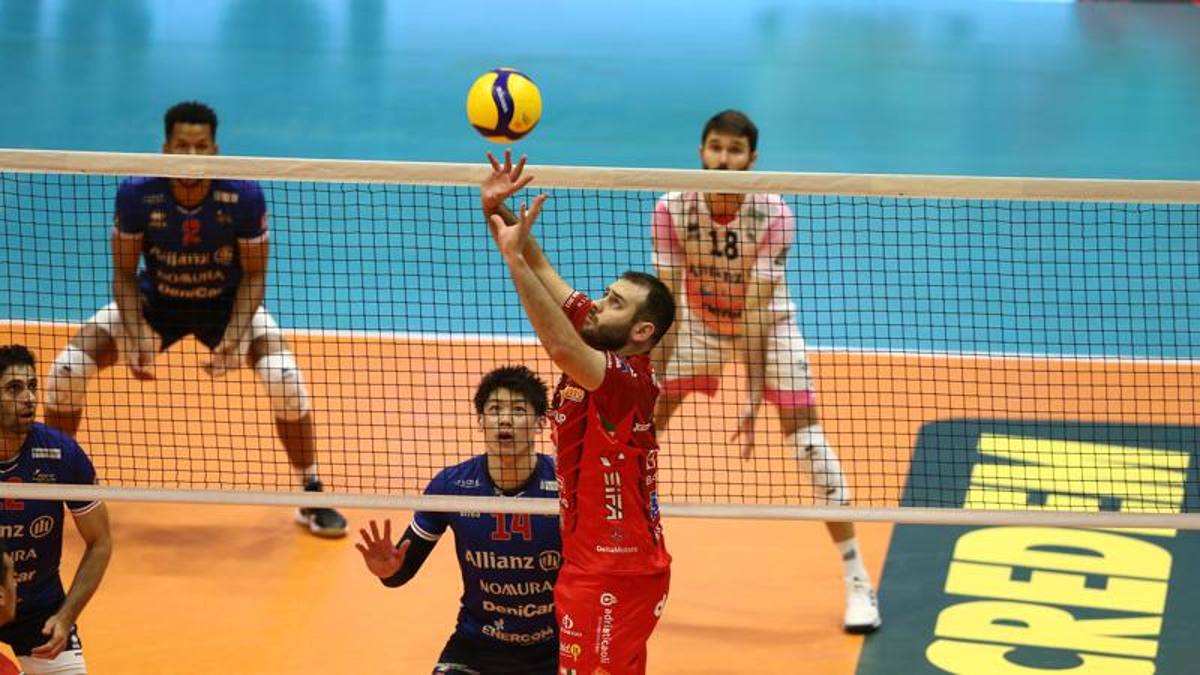 Coldplay in Lima: more tickets go on sale for the concert on September 13 and 14