Orbelín Pineda has been one of the protagonists of the Liga MX summer market. The future of the Celta de Vigo midfielder is uncertain. It seems that in the Galician squad he does not count for the coach Eduardo ‘Chacho’ Coudet and in this period there has been no offer from another European team to keep his services. On the national scene, both Chivas de Guadalajara and Toluca have tried to tempt the ‘Maguito’, but the Guerrero’s priority is to remain in the Old Continent.

Chivas has been the most insistent team to add Pineda to its squad for Apertura 2022. Amaury Vergara, owner of the team, publicly indicated that hiring the former Cruz Azul and Querétaro player was the Flock’s priority in this transfer market. Through his social networks, the rojiblancos begged Orbelín to accept his offer to return to Mexican soccer just six months after leaving for Europe.

The always controversial David Faitelson, a commentator for the ESPN chain, faithful to his style, made a request to Chivas de Guadalajara: stop bidding for Orbelín Pineda. The journalist asked the Sacred Flock to “leave in peace” the Celta de Vigo footballer, since his dream is to earn a place in European football. “Stop messing around,” Faitelson added.

In another message, David Faitelson mentioned that Chivas’ “harassment” of Orbelín Pineda was “shameful” and demanded both Ricardo Cadena, technical director of the club, and Ricardo Peláez, sports president, “get to work” and “leave that the footballer fulfills his dream”.

See also  Brooklyn, so it's a disaster: Jokic rages, 8th defeat in a row 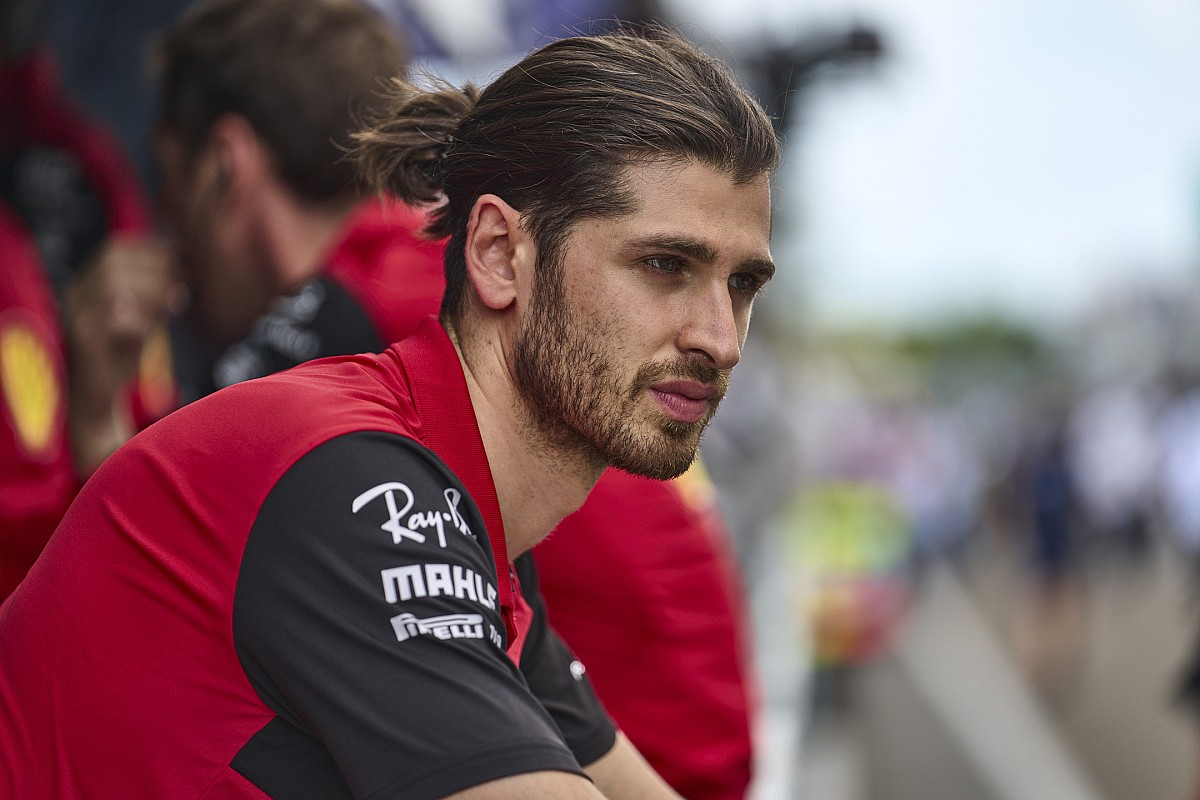 Formula 1 is on vacation, but not everyone is resting in peace. The surprising escalation of the drivers market in...

This Wednesday, August 10, the U-20 Women's World Cup will begin, the first major international event for national team football... 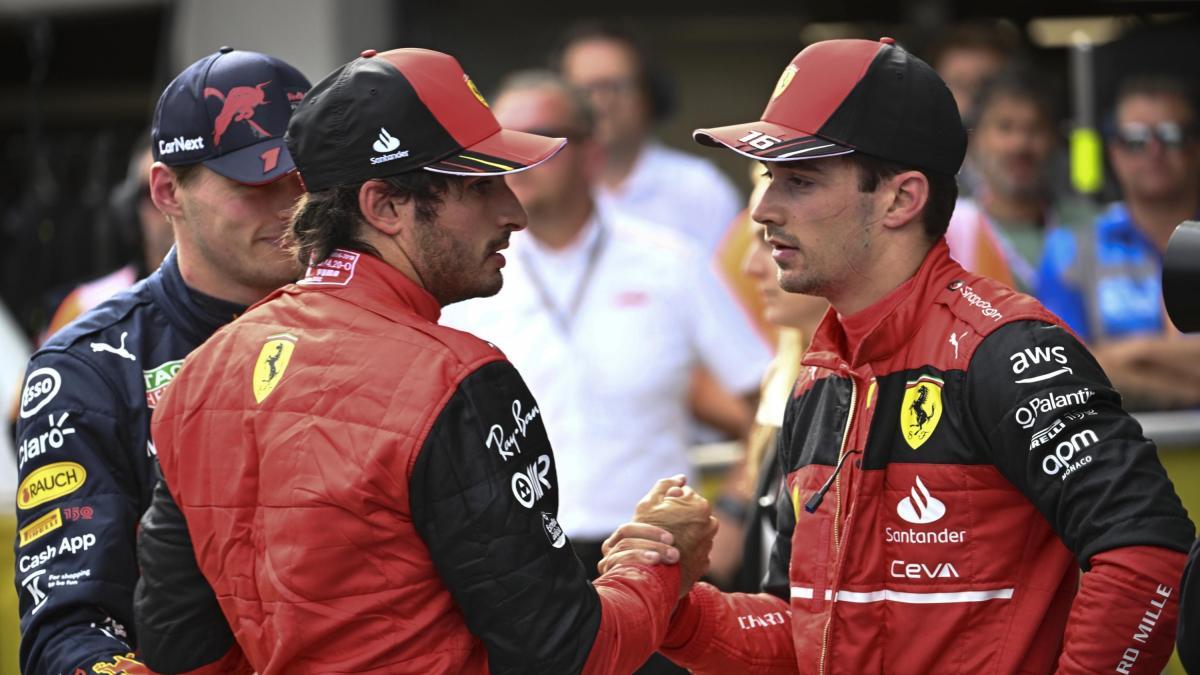 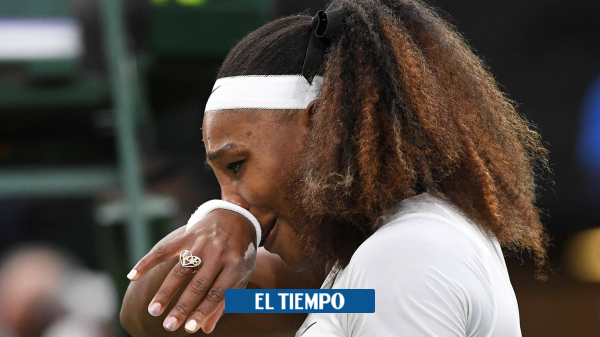 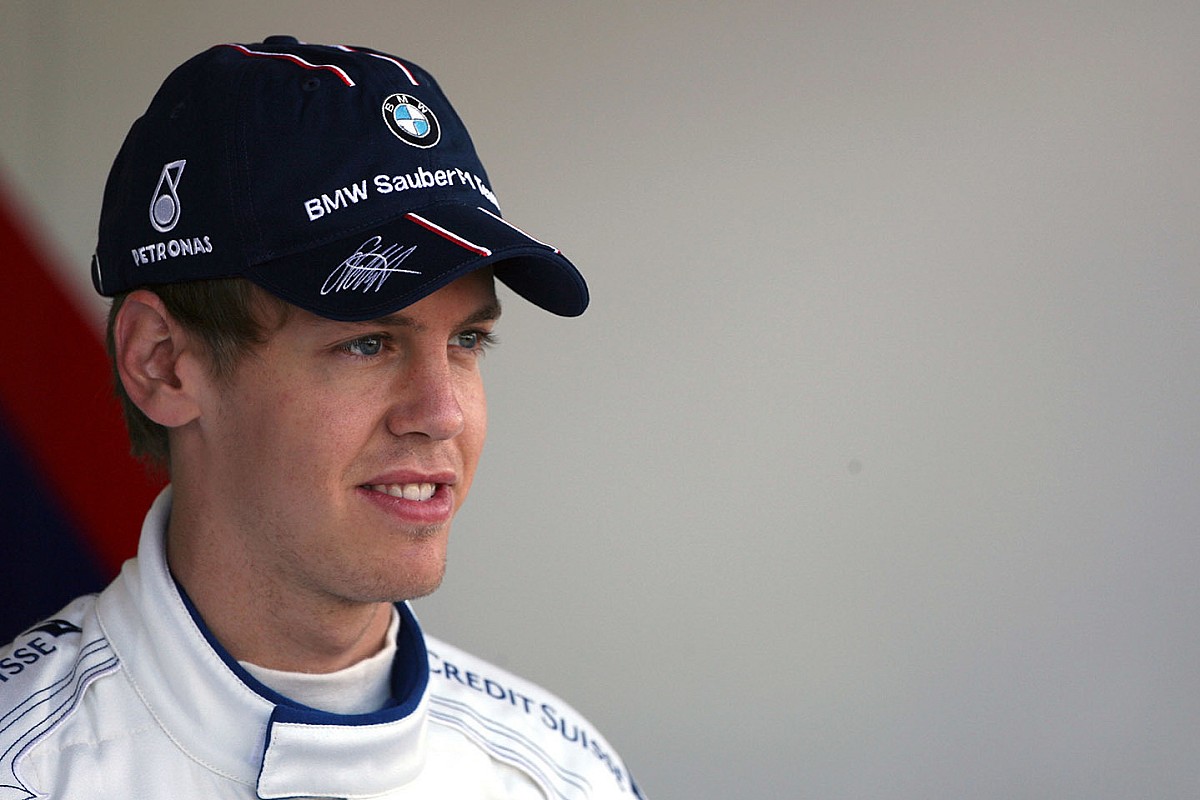 The truck of shattered dreams