Dausa
After all, how long borewells will continue to be pits of death and governance and administration will sit silently. In Dausa, once again the life of an innocent life was taken in the borewell. In Bhavata village of Kolwa police station area of ​​Dausa district, 6-year-old Amit Meena walked near a borewell while playing and fell into a 200-foot borewell, stuck at a depth of about 15 feet, which was reported to the police by the locals, but alas children. Could not be saved.

Evacuated in rescue operation
It is being told that after receiving information about the incident, the Kolva police station reached the spot. Also, JCB and ambulance were called on the spot. During this, senior officers of police and administration also reached the spot. A half-hour rescue operation was conducted with the help of villagers. After this, the police and villagers successfully took the child out of the pit. After this Dausa District Hospital was sent.

Broken Amit’s life on the way
According to the information received, the child was taken out safely due to the tireless efforts of the police and administration. But it could not be possible to save him. Six-year-old Amit was rushed to the Dausa district hospital after being evacuated from the borewell, but the child’s life broke as soon as he came to the hospital. Therefore, innocent Amit died. Now again this question is arising that how long the borewell accident will take the life of innocent children.
Report- Rekha Sharma.

Industries will now get land at a cheaper rate, fees for conversion of agricultural land to industrial land use 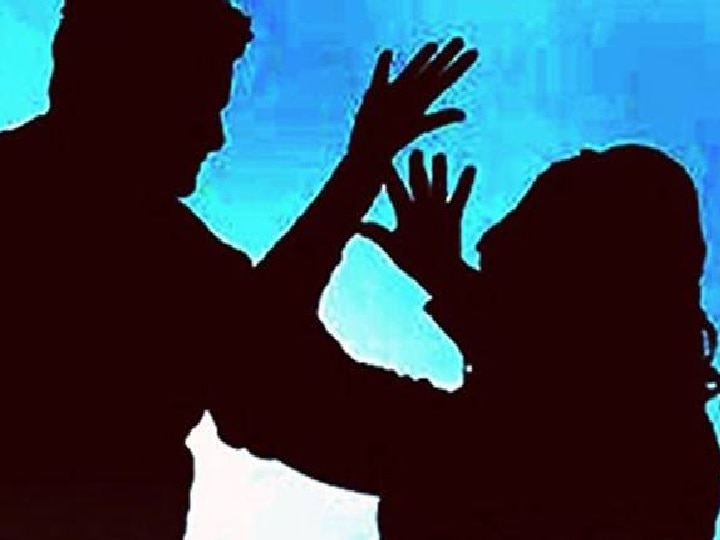 In Tripura, beyond the limits of cruelty, gang raping a 90-year-old woman after entering her house

Whether Farooq Abdullah or Mehbooba Mufti …. be sent to jail if challenged to India with the help of China: Sanjay Raut

In memory of Papa Indurain

Analysis | Protection of midwives and mothers during the pandemic