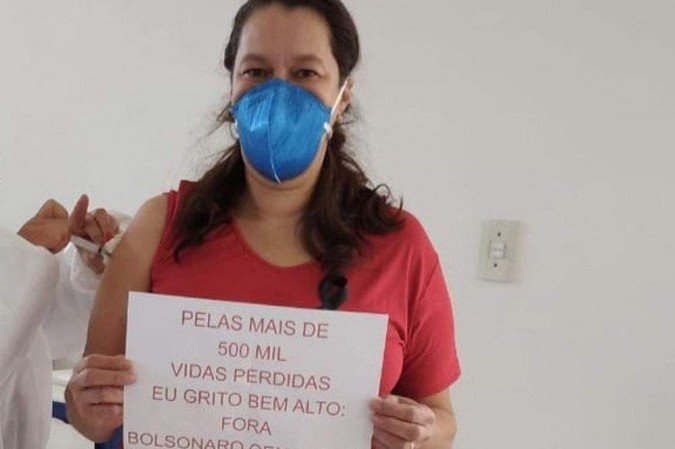 When celebrating the receipt of the 1st dose of the vaccine against covid, Heloisa wrote that today became “everything that pocket lavetes hate: a petista jacaroa. #VivaoSus #ForaBolsonaroGenocida [sic]”.

The news of his affiliation was commemorated by figures on the left, such as federal deputy Paulo Teixeira and journalist William De Lucca.

Also on this Monday (21.jun.2021), the new PT member responded to criticism of her political stance. According to Heloisa, her relationship with the left is “old one”.

“For the love of the left, speaking that I’m an infiltrator, a Trojan horse, my relationship with the left is older than that of many of you, and since I’m 18 years old I’ve only voted and campaigned for a leftist. For love how much repression and elbow pain[sic]”