Daughter of Malafeev, caught in drug trafficking, handed over the belongings of her deceased mother to a pawnshop 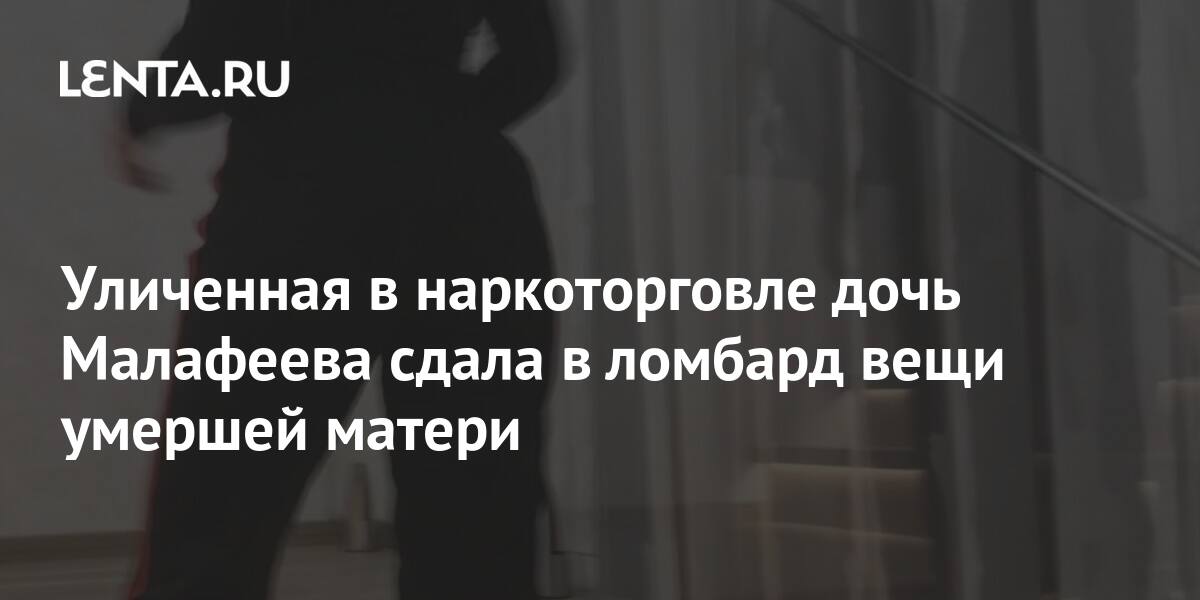 The daughter of the former football player of the Russian national team Vyacheslav Malafeev, Ksenia, who was caught in the drug trade, handed over the things of her deceased mother to the pawnshop. The athlete himself spoke about this in the Dok-Tok program on Channel One, reports StarHit.

According to him, Ksenia and her brother Maxim do not communicate, since the girl recently robbed her brother. She handed over her, his things to a thrift store, including her brother’s favorite bag, which his father gave the young man, as well as the things of her deceased mother. Malofeev noted that he went to buy the property when he found out about what had happened.

“I bought everything, but I didn’t deliberately take those things that she got from my mother: a purse, a bag. If Ksyusha does not appreciate what belonged to her mother, then this shows her attitude well, ”Vyacheslav emphasized, adding that since then Maxim has not forgiven his sister.

In the same program, the athlete explained his daughter’s departure from home. “This is a question exclusively of her hype. She did not live a real life, “said Malafeev, adding that she used her relationship with a famous person to advance in social networks.

In early March last year, Ksenia Malafeeva was detained. She had ecstasy pills with her. A criminal case was opened against the girl. During interrogation, she admitted that she had decided to commit crimes due to a lack of pocket money.

Ksenia is the daughter of Malafeev from her first marriage with producer Marina Malafeeva. The girl’s mother died in an accident in 2011. 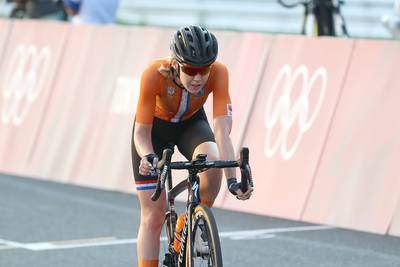