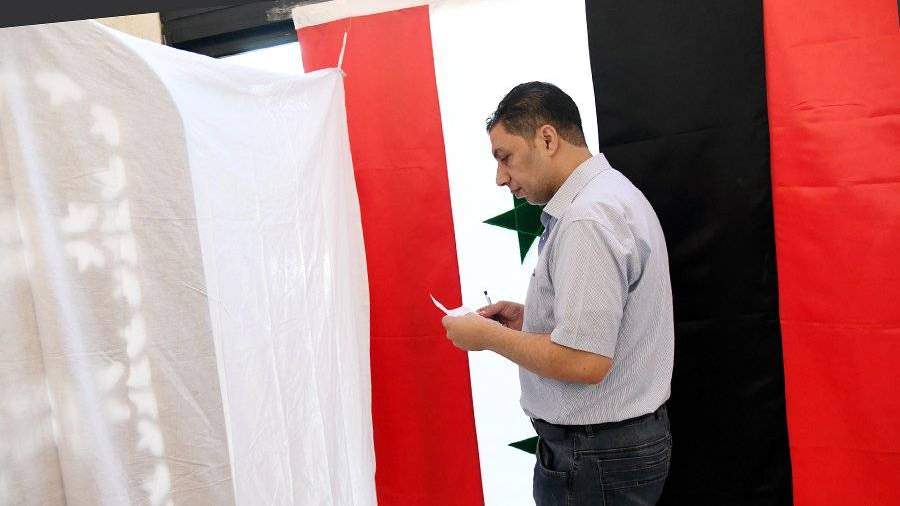 The presidential elections in Syria will be held on May 26, the nomination of candidates will begin on April 19. This decision was made on Sunday, April 18, by the People’s Council of the Republic.

On March 17, it was reported that Syria would organize the presidential elections in such a way that every citizen of the country could vote, including those who remained in the territories not controlled by Damascus, or were forced to leave the SAR.

This clarification was made after the foreign ministers of five countries – the United States, Germany, Great Britain, France and Italy – issued a joint statement on March 16 calling not to recognize the vote as legitimate, since “any political process requires the participation of all Syrians.”

The news is supplemented.

Readers’ debate: Register with “Germany speaks” and join the discussion!