Date and place of farewell to director Alexander Stefanovich announced 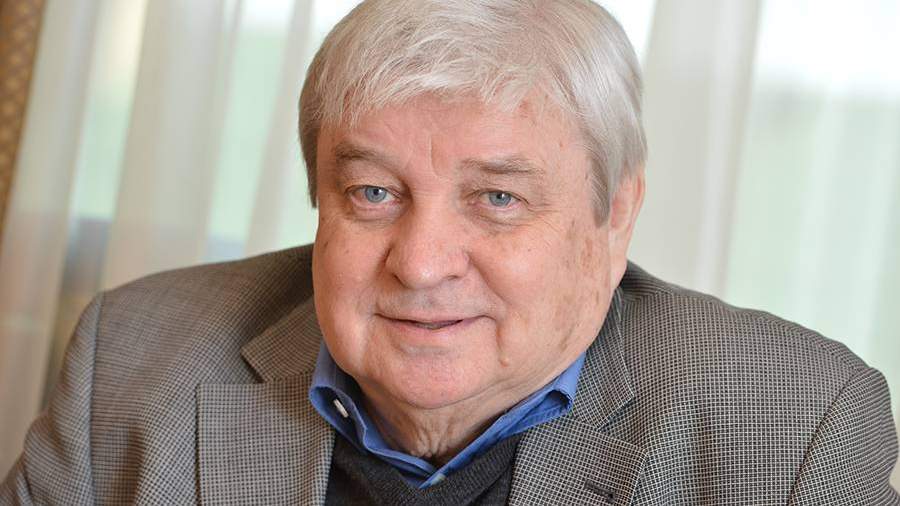 Farewell to the Russian film director, the second husband of the singer Alla Pugacheva Alexander Stefanovich will be held on July 16. The director of the House of Cinema, Ekaterina Golovnya, spoke about this.

“Farewell will be on Friday, at 11 o’clock in the morning, at the Cinema House in the lobby of the large hall,” she said. Channel Five…

The death of Russian film director and screenwriter Alexander Stefanovich became known on July 13. He died at the Bakhrushin hospital, where he was hospitalized with extensive lung damage.

Alexander Stefanovich was the second husband of Pugacheva. They were married for three years, from December 1977 to December 1980. The producer took an active part in creating the stage image of the singer. According to him, it was he who invented the style of Pugacheva.

Alexander Stefanovich was born on December 13, 1944. He is also known as the author of documentaries and feature films. He also worked in the genre of a musical film. In particular, he is the creator of such musical tapes as “Soul”, “Start over”, “Autumn Blues”, “Courage” and others.

In 2010 he was awarded the Order of Friendship.