Data breach at Ministry of Justice with personal data of 65,000 civil servants | Tech 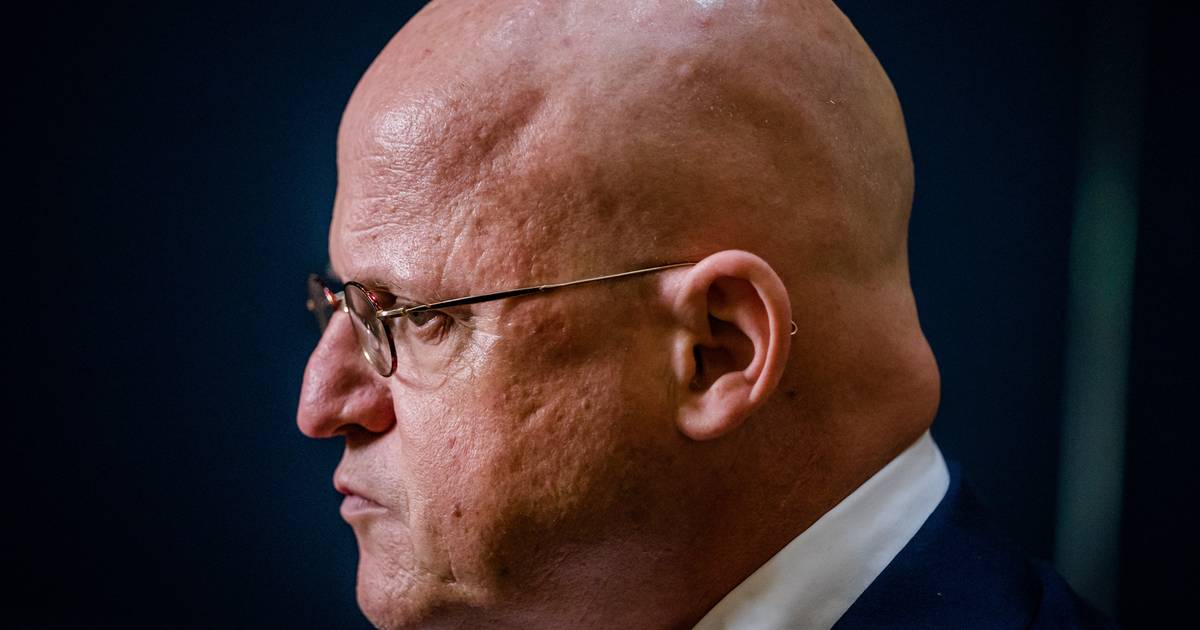 UpdatePersonal data of approximately 65,000 government employees, mainly working at the Ministry of Justice and Security, have ended up in places where they do not belong due to a data breach. This reports responsible minister Ferd Grapperhaus, who takes the matter “highly”, in a letter to the House of Representatives.

According to Grapperhaus, the fault lies with a ‘former external employee’ who performed quality checks at the ministry on access services, such as the Rijkspas that allows employees to enter and exit the building. He copied software ‘against the rules’ to his ‘own working environment’ and then to two other government services for which he worked, the GGD GHOR and the Public Prosecution Service. The associated data was also copied.

It concerns the data of about 65,000 government employees. The majority work for (organisations of) the Ministry of Justice and Security. A small part is employed elsewhere. According to Grapperhaus, this concerns personal data such as name, organization, type of employment, ID/passport number, national passport number, email address, place and date of birth, gender and nationality. The data breach does not contain private addresses, phone numbers or passwords.

The incident was reported to the minister on 30 June and subsequently reported to the Dutch Data Protection Authority. The leaked data was immediately deleted or disabled after discovery. Grapperhaus does not yet know whether the data has been viewed or used by unauthorized persons. The investigation – one of a total of three investigations – into this is still ongoing. The former outside employee will fully cooperate with those investigations.

The outgoing minister emphasizes that it is ‘explicitly prohibited’ at his ministry to process confidential or privacy-sensitive information on unsafe or self-brought devices. He calls it ‘very bad’ that this seems to have happened in this case. The minister is first awaiting the results of the ongoing investigations. Only then does he make a decision about possible next steps.