Darias’ offer: no taxation on hospitality in exchange for limiting nightclubs

Bars and restaurants in exchange for discos. That is, in synthesis, the new offer of a pact that the Ministry of Health is presenting to the communities after the judicial blow in Madrid and the rebellion of half of the autonomies to the agreement to restrict activity in these sectors this summer.

In the new draft, to which this newspaper has had access, directly the department headed by Carolina Darias does not make any mention of the hotel industry, understanding as such bars and restaurants. And this is not a mistake. It is the concession of Health. Although the central government does not rule out any pact in this field, in principle its offer is to leave absolute freedom to the communities so that they themselves decide, by virtue of their epidemiological situation, if they establish some type of limit, either in the bar or inside the establishments, in the gauges of the terraces or separation between the tables or in the closing hours of these premises.

In the new proposal, therefore, the most controversial points disappear, among other aspects, such as the prohibition of using the premises for over 150 cumulative incidence at 14 days and every 100,000 inhabitants, the obligation to stop serving on the terraces at midnight or the imposition of closing these bars and restaurants at 1.

These issues were among the most criticized by the eight territories that did not support the text in the Interterritorial Council of the National Health System (CISNS) last week (Madrid, Castilla y León, Andalusia, Galicia, Catalonia, Murcia, Melilla and the Basque Country).

However, the absolute autonomic freedom to decide on bars and restaurants – according to the latest Health offer – would have the counterpart of yielding so that there is a common agreement throughout Spain toto impose limitations on nightlife, that is, in discos, nightclubs or similar venues. The draft establishes that nightlife establishments will be opened “when the epidemiological situation of the territorial unit of reference for the control of covid-19 of the Autonomous Community in which the premises is located is outside the risk levels or at alert levels 1 and 2 ”according to the document ‘Coordinated response actions for the control of covid transmission’, which no longer makes the situation depend solely on the accumulated incidence (AI). The closing time of these stores will usually be at 2 in the morning, although in some cases they could arrive at 3.

In any case, and this is another ‘transfer’ according to Health, it is proposed to the communities that these measures to nightlife venues be “Subject to flexibility and revision in line with the evolution of the covid 19 pandemic”.

With these variations proposed by Health, which actually only occupy one page, the department of Darias understands that all the averages (with the exception of those for leisure venues) included in the 39 pages of the document ‘Coordinated response actions for the control of COVID-19 transmission ‘ they become a simple “recommendation” or “orientation” for the 19 territories and they are no longer “mandatory” as they were since their publication in the Official State Gazette (BOE) last Saturday.

In Health they hope that the new agreement can be closed in the Interterritorial this Wednesday and that, incidentally, it also serves to stop the prosecution of this situation. In addition, the withdrawal of the old agreement – they understand in the central Executive – would mean the automatic decay of the resolution of the Administrative Litigation Chamber of the National Court that on Monday prohibited in a “very precautionary” way from applying the protocol approved last week by the council, agreeing with the Government of Isabel Díaz Ayuso and provoking the current crisis that has led to the presentation of this new draft to the communities. 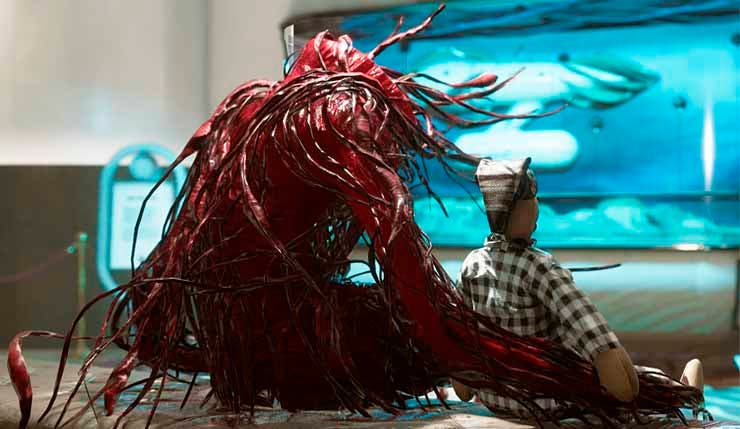 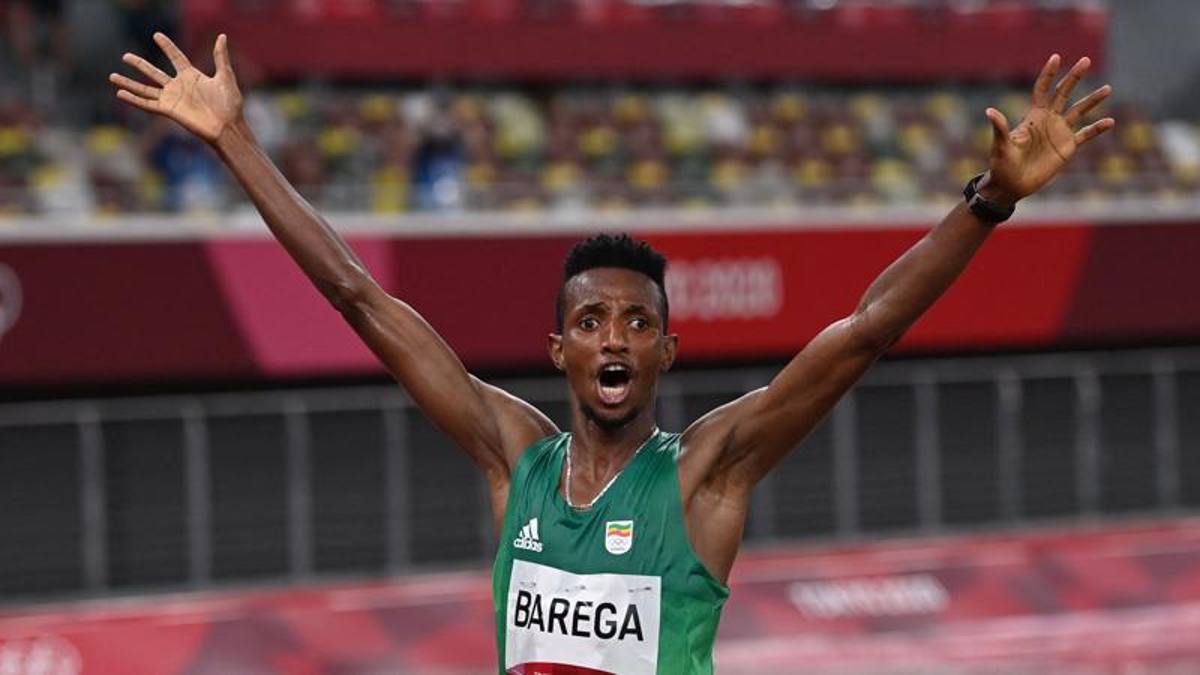 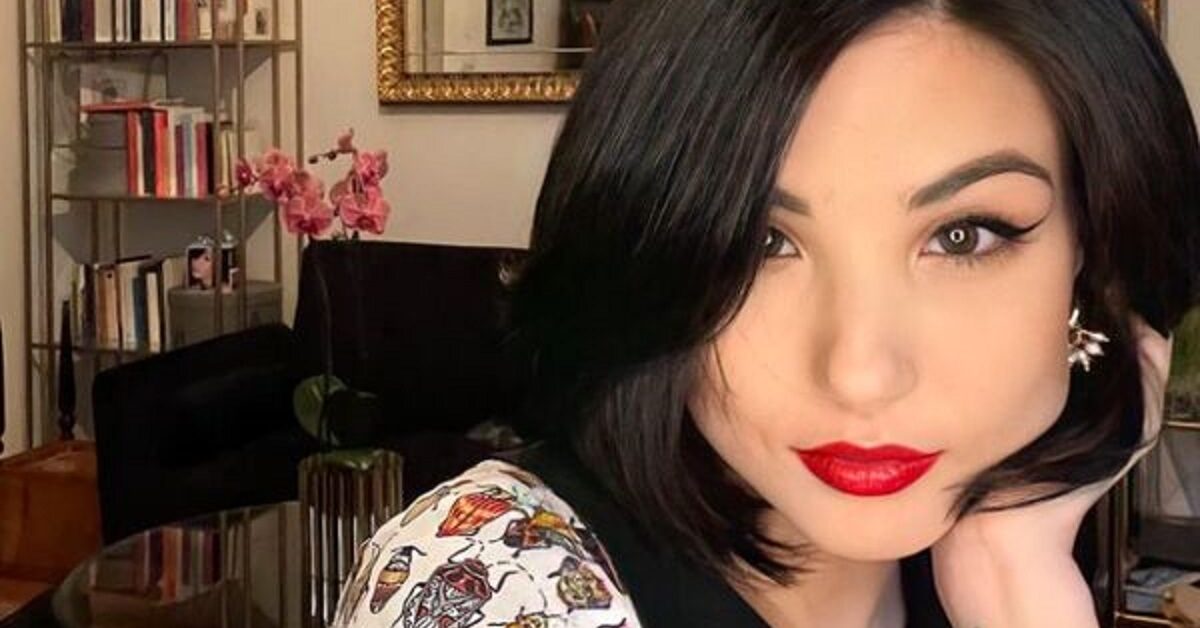