Danilo: “Now the America’s Cup, then I want the Scudetto back. And Ronaldo will still be with us “ 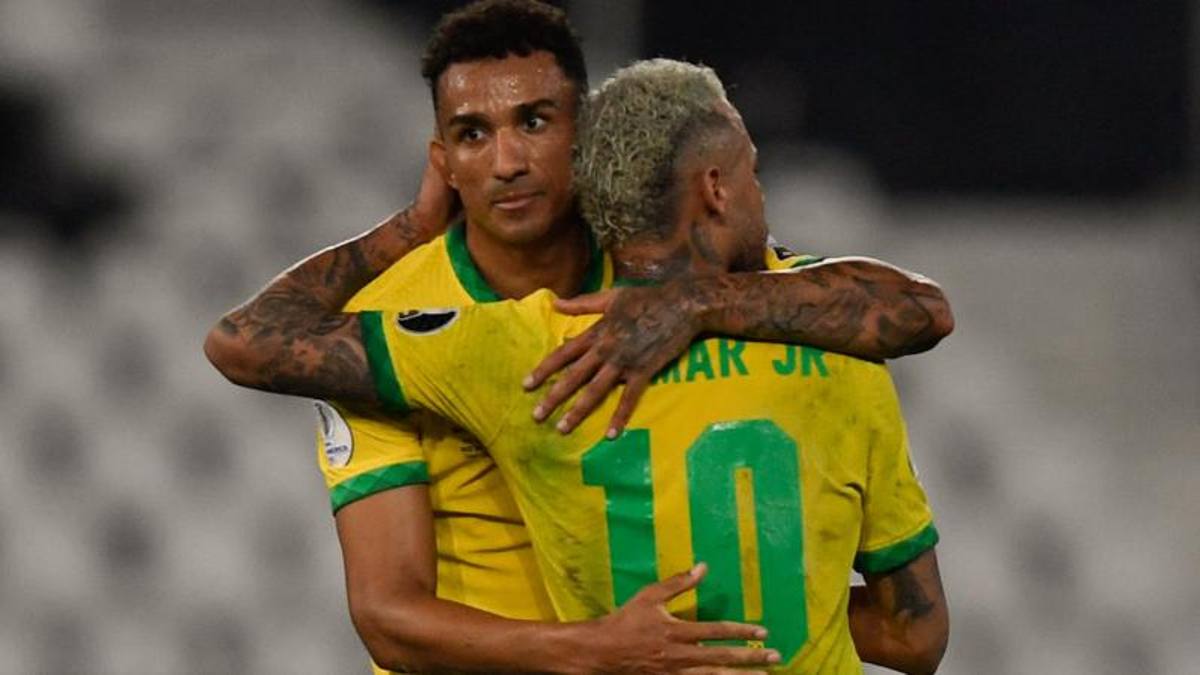 The Brazilian will challenge Argentina in the final: “The highest point in his career, then in Turin to regain the championship, we’ll think about the Champions later. In Serie A I have become more complete, with Allegri I can grow further “

Two years ago, the day he introduced himself to the Juventus world, Danilo said that behind the choice of the new shirt there was a passion for numerology: “The 13 speaks of death but in reality it means renewal, openness to what is new. awaits us “. Now he smiles, thinking back to what he had seen right, because without the revival in black and white, perhaps he would not be connected on zoom early in the morning to tell us in excellent Italian (“I usually speak it better, but after almost a month of retirement I begin to some confusion – he apologizes, but in reality he would not need it at all – studying with my son, who is better than me at 6 years old: I think it is a form of respect for my host country “) the emotions that whisk inside him while he waits to play with his Brazil in the America’s Cup final against Argentina. Danilo took Juve, of which he became a leader, and took back his national team.