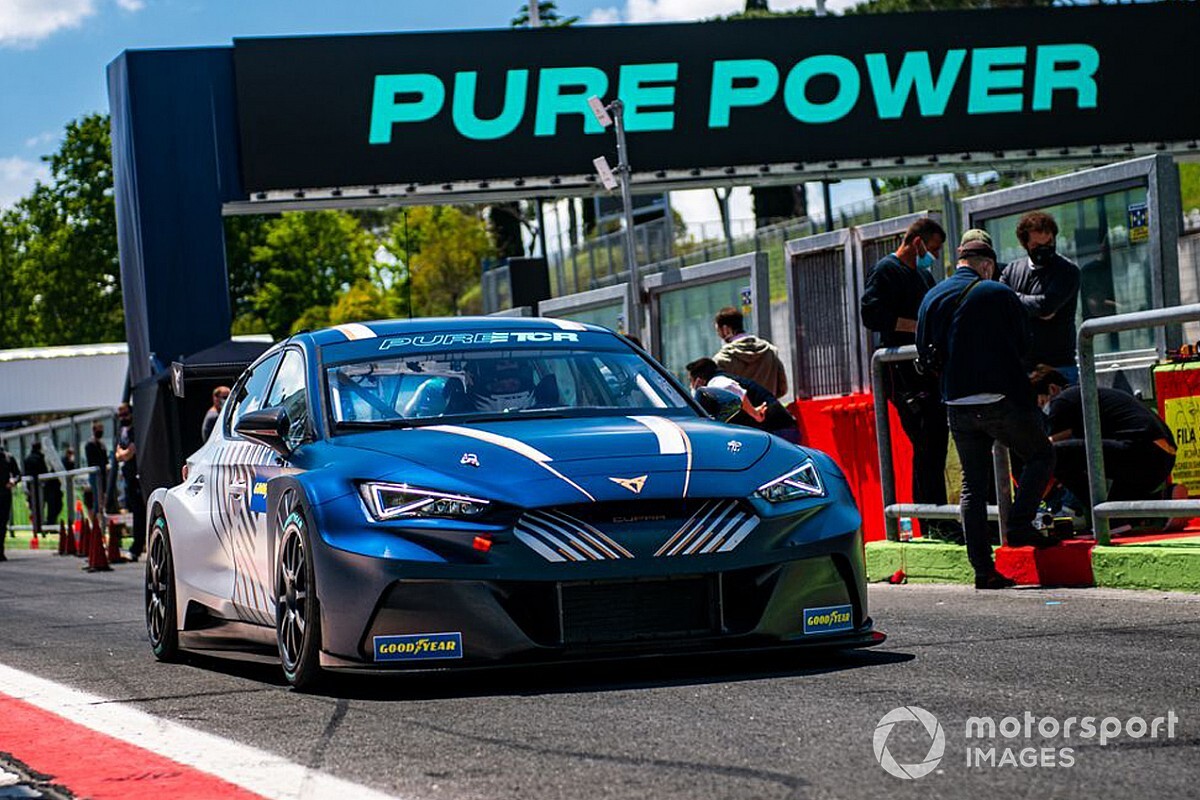 Dániel Nagy will be the fourth Cupra Racing driver for the 2021 Pure ETCR season, which kicks off this weekend at the Vallelunga circuit.

The cars will be managed in collaboration with Zengő Motorsport, which is the reference team for the Spanish manufacturer in the FIA ​​WTCR, where it will field four Cupra Leon Competición.

Nagy has experience at TCR Europe level, where he has raced in the last two seasons at the wheel of the M1RA and BRC Hyundai, while in the past he had been in the World Championship with Zengő Motorsport.