Daniel Gollán supported the new restrictions: ‘The man is good but if he is controlled it is better’ 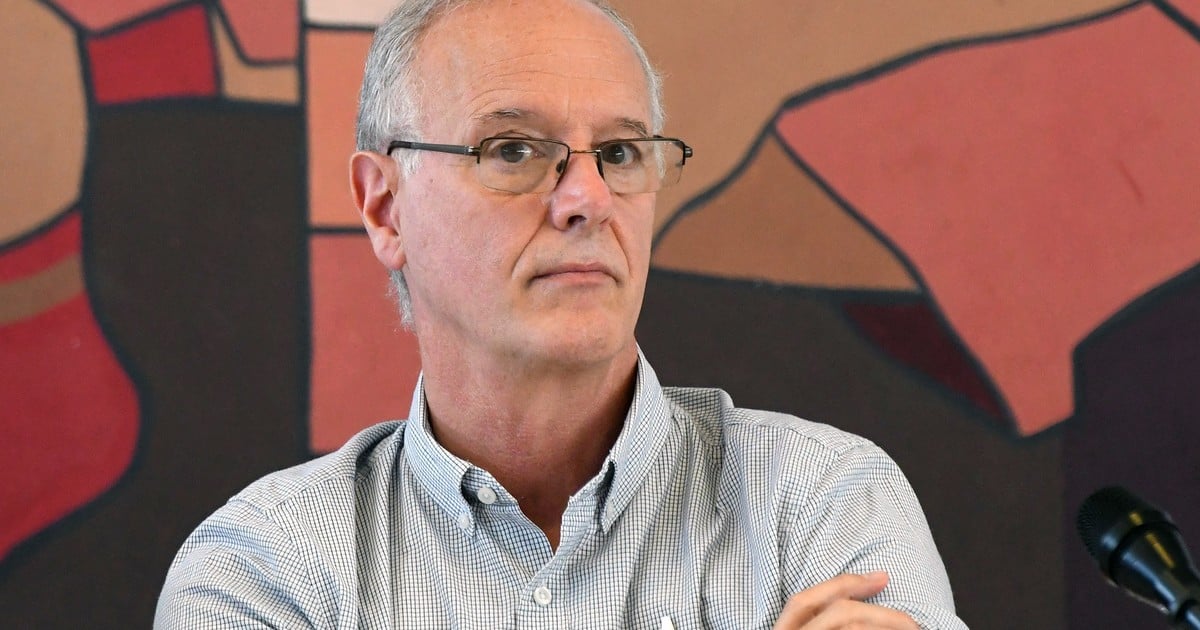 After President Alberto Fernández announced the new restrictions implemented with the aim of curbing infections in the midst of the second wave of coronavirus, the Minister of Health of the Province of Buenos Aires, Daniel Gollán, expressed his support for new measures.

In this sense, the Buenos Aires official celebrated the prohibition of traffic from 0 to 6 o’clock and sent a warning paraphrasing Juan Domingo Perón: “The man is good, but if he is controlled it is better“(NdeR: the phrase of the ex-president uses the verb” to watch “instead of” to control “).

“All these measures will be accompanied by a system of fines and seizure of cars for those who violate the schedule in which it is not allowed to circulate and do not have authorization, “he added.

Likewise, and in an authoritarian tone, he stressed in dialogue with A24 that “the man who is good will be watched, so that he is really better”, while it will be applied “a bit of rigor to those who do not comply” The restrictions.

As for clandestine parties, he pointed out that the police will have the right to seize sound equipment so that “for a while they cannot use them” and attacked: “They will have to think several times before holding a clandestine party.”

On the other hand, Gollán went to the crossing to Patricia Bullrich, who in the last hours demanded that the Government allow laboratories to buy vaccines against the coronavirus: “Go out and pose that atrocious lie that one can go buy a vaccine In the United States it is a lie. Someone has to tell that person to the face. Today there is a terrible restriction of vaccines in the world“.

What is striking is that, almost at the same moment, Santiago Cafiero, chief of the Nation’s Cabinet, affirmed the opposite in another channel, in which he assured that “both the provinces and the government of the City of Buenos Aires can buy vaccines for your account, the same as the private ones. “

Finally, the head of the health portfolio justified the new measures implemented by the Government stating that they will allow “time to complete the percentage of vaccination of the population over 70 years.”

“If in a month we can have many more vaccinated, our loved ones will have many chances of not having a bad time. We have a near horizon and we have to comply,” he concluded.

The minister’s statements were given in advance of the press conference that Governor Axel Kicillof will give this Thursday morning, to explain the scope of the new measures in the Province of Buenos Aires.

10 tips and tricks on how to play Call of Duty

Unknown people staged shooting at a wedding in a Russian city

Photo book by Christopher Sims: In the woods of Louisiana, the emergency is rehearsed