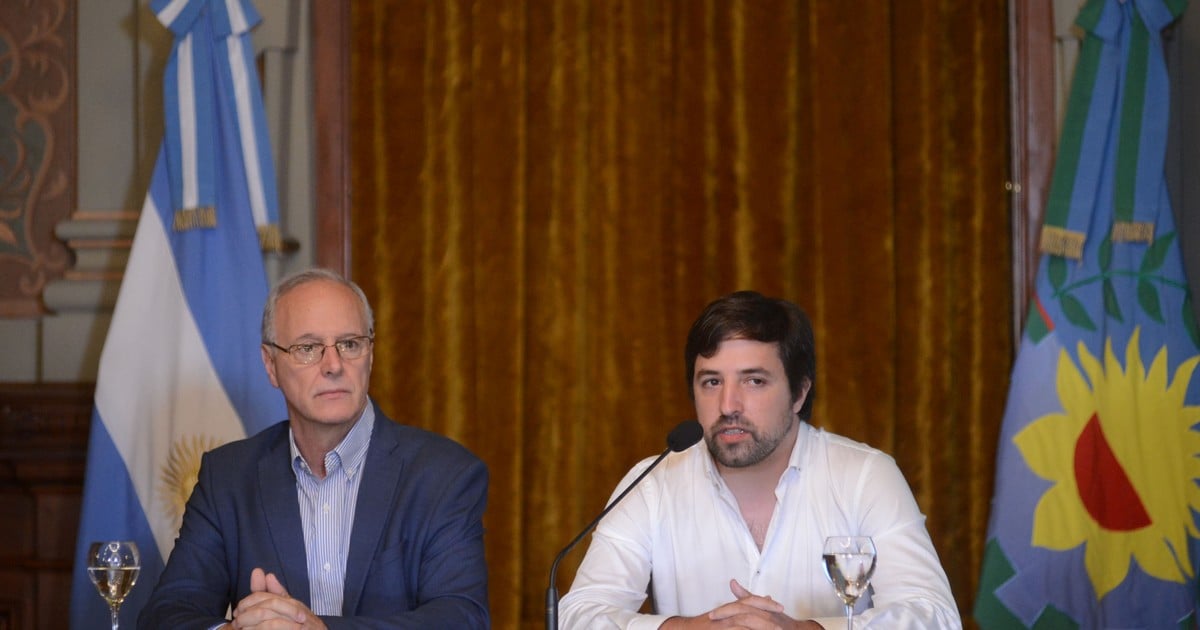 The governor of the province of Buenos Aires, Axel Kicillof, accepted the resignation of the Minister of Health, Daniel Gollan, and in his replacement appointed the second of the portfolio, Nicolás Kreplak.

The decision was made a few days after Gollan assured that he would remain in office “until at least close to the (general) elections in November,” addressing both fronts: handling the pandemic and the electoral campaign.

However, the Buenos Aires Executive chose to put it aside and appoint his second, Kreplak, to continue with the work at the head of the Health portfolio.

The decision was communicated through decree 558, published in the Official Gazette of the district, where Kicillof thanked the outgoing official, second candidate for national deputy for the province in the Frente de Todos, “the valuable services rendered in the performance of his position.”

In the recitals of the decree, the governor also stressed that Gollan “has honored this province of Buenos Aires with his work and dedication.”

Nicolás Kreplak will be in charge of the portfolio.

This way, Gollan left his position to fully immerse himself in the campaign for the open, simultaneous and compulsory primaries (STEP) of September 12.

Although he will continue in the Interior, due to the fact that he will be appointed in an honorary manner “as chairman of the committee of experts”, who advise on health issues.

In Peronism, they explained that Gollan, 66, was chosen to accompany Victoria Tolosa Paz on the list for the management he carried out in the pandemic, both in the recomposition of the Buenos Aires health system and in vaccination.

1,500 intensive therapy beds, 1,000 intermediate therapy beds, more than 1,200 respirators and protective elements and chinstraps were purchased from the Health portfolio.

The management of the area also included 125 works in hospitals, the incorporation of almost 7,000 new workers and the installation of more than 200 out-of-hospital centers, the sources recalled.

While, this Wednesday at 10, Kreplak will take over, in an act that will take place in the Golden Hall of the Interior.

The clinical and sanitary doctor – with a master’s degree in Public Health from the National University of Rosario (UNR) -, is part of the Sanitary Sovereignty movement, a space for discussion and dissemination where referents of Latin American social medicine from the 1970s coexist with young doctors .

The current deputy minister joined the national Ministry of Health in the presidency of Cristina Kichner. In 2019 he directed the documentary “Insubordination of the Privileged”, which exposes the problem of access to health in neoliberal contexts.

When elephants are dying of thirst

Virginia Raggi: “Fear? I think about the things I have to do”. And Maurizio Costanzo …