Daniel Gollan had a medical checkup for his pacemaker 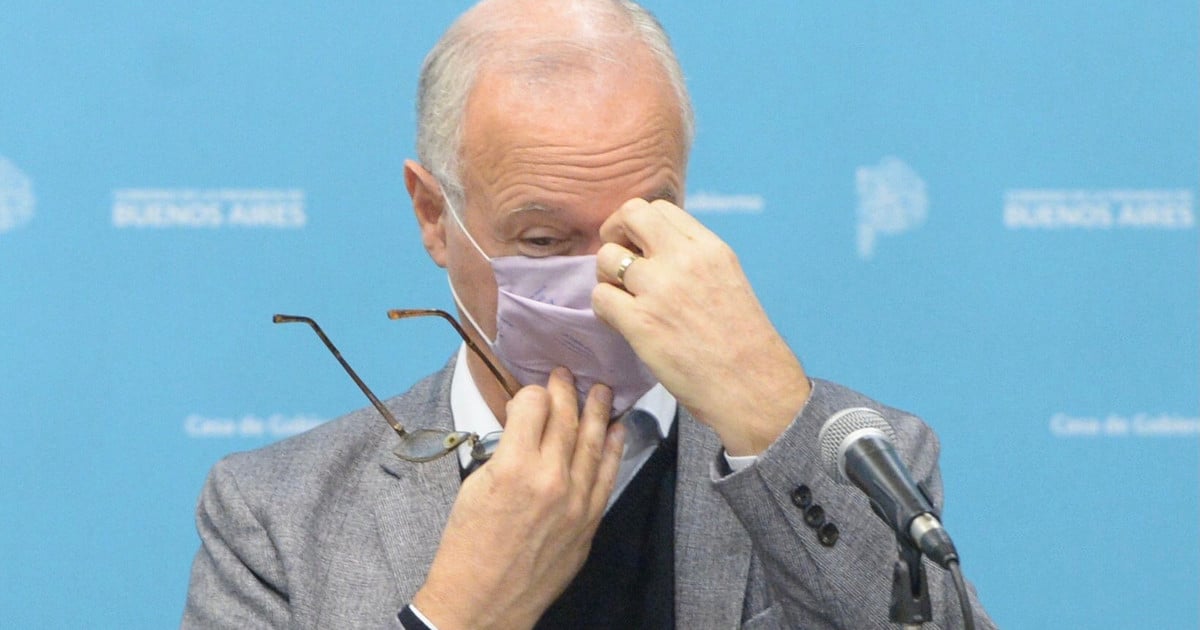 Daniel Gollan entered the Güemes Sanatorium this Thursday evening to perform a routine checkup that involved the operation of the pacemaker that the brand new former Minister of Health has had for a long time.

Sources from his environment explained that the medical consultation was “scheduled” and “routine”, as prior to facing the electoral campaign, in which he will be the second candidate of the Frente de Todos for deputy for the province of Buenos Aires.

Gollan left office on Wednesday and was replaced by his second in Axel Kicillof’s government health portfolio, camper Nicolás Kreplak.

This Thursday, also, Gollan’s candidacy had been “observed” by the electoral Justice, which required details on whether it meets the requirement of having a residence in the territory for at least two years.

The environment of the former minister said that Gollan has had a pacemaker “for years”, as consequence of torture that he suffered as a detainee during the military dictatorship.

“They had to make him a service to the device, “said a close friend, to lower the tone of the first versions who spoke of an emergency surgery.

As specified, the Kirchner candidate will return to the Güemes Sanatorium this friday to continue with medical studies. 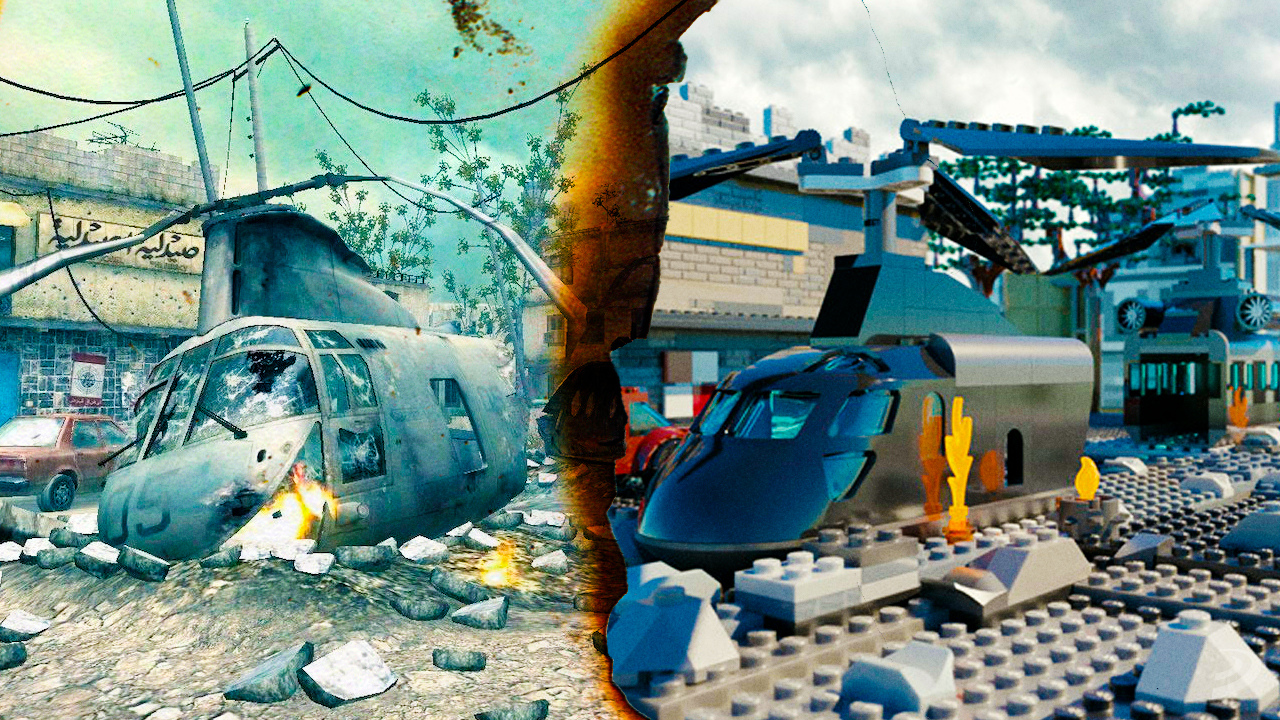 Call of Duty maps with LEGO pieces? This is what some of the most popular of the Activision saga look like 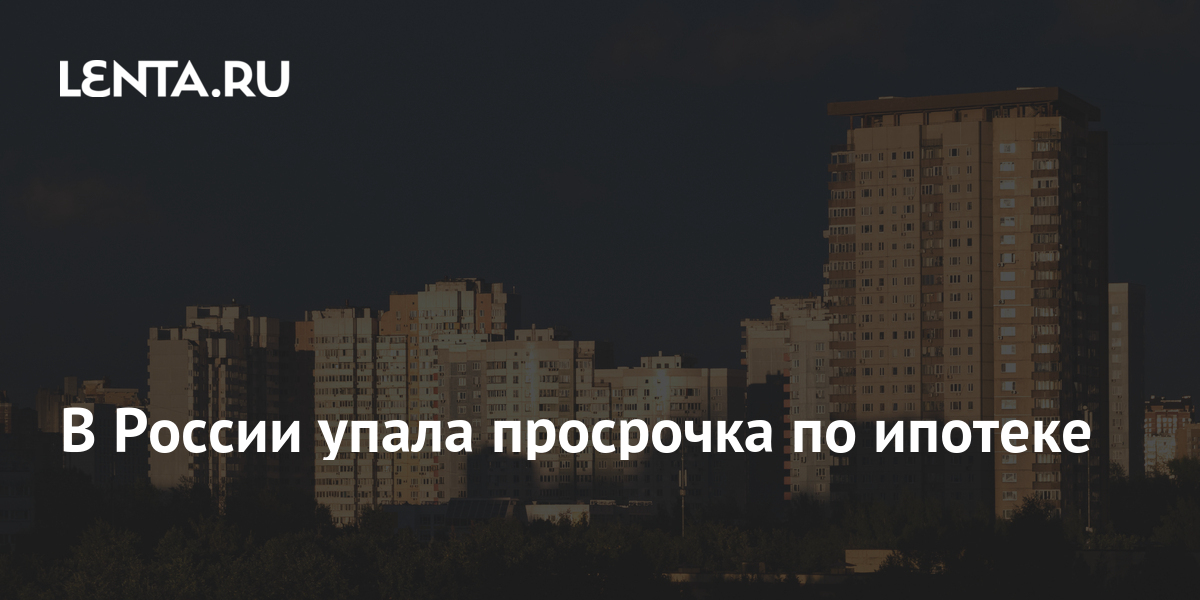 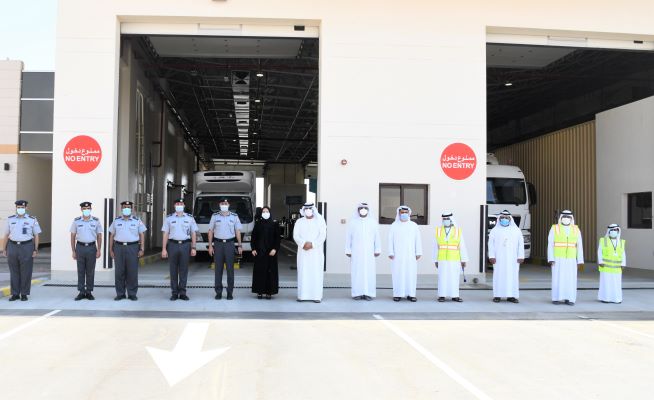