Daniel Gollan again points against the stranded: ‘You have to take charge of individual decisions’ 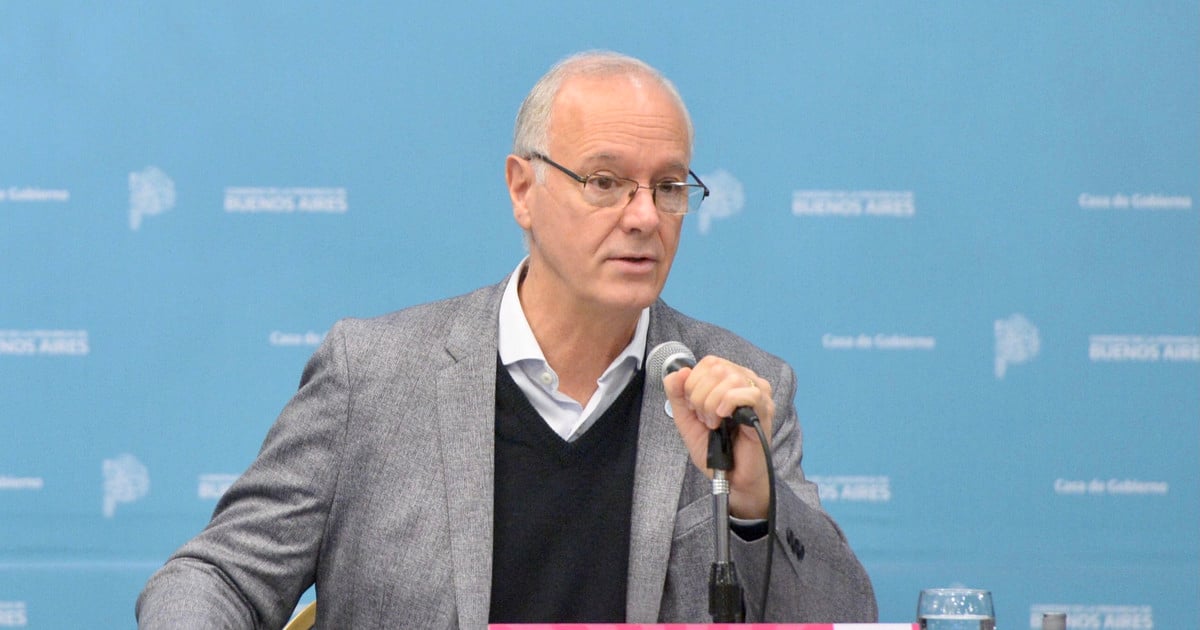 The Buenos Aires Minister of Health, Daniel Gollan, again questioned the Argentines stranded abroad this Friday, and warned that “we must take charge of individual decisions. “

“People (who traveled abroad) signed an affidavit knowing that they could change the rules because of an epidemiological issue. We all recommend that they not go out, we told them ‘there is little left’. You have to take charge of individual decisions, “said Gollan.

In statements to CNN radio, the Buenosairean official specified: “I am not saying that people left thinking that they were going to bother others, but they left knowing that if there was any change this could happen. It’s not that they weren’t warned. “

“I’m not against anyone “, Gollan stressed, and expanded: “I am in favor of 45 million Argentines who are here, and have achieved a certain type of status, let’s not start again with an explosion (of Covid-19 cases), because it would be terrible for the economy, we would lose everything we gained, school attendance “.

Along these lines, the Buenos Aires Minister of Health called “preserve” what has been achieved so far in matters of control of coronavirus cases, adding: “That is the main thing.”

In addition, he explained that the decision to reduce to 600 the daily quota of Argentines or residents who can enter the country is due to “The amount of people who would be returning all together makes the controls become increasingly complicated.”

“In that greater complication of the controls we can slip (the Delta variant) “, justified the Buenos Aires official, and recalled that those who live in the province of Buenos Aires will have to carry out isolation “in a hotel for 4 days.”

In this regard, he indicated that they will be “hotels of your choice with prices that they are remembering that they are very low “, and detailed that the mandatory 4-day isolation is due to the fact that those who enter the country have “a negative PCR 3 days before” arrival.

“We gained school attendance and economic activity, run the risk that in 15 days we will start to explode again with the Delta (the contagion curve) when we still have a month and a half more (to apply) vaccines really it is risky“, he specified

The Minister of Health of the province of Buenos Aires affirmed that with the coronavirus strains that exist in Argentina “we have a very good coverage with a dose”, but he warned: “Prepare for when you enter the Delta variant, that it is necessary to delay it as much as possible “.

“At that point you do have to try to have as many people as possible with two doses,” Gollan said.

Finally, he explained that the Province has “one and a half million second doses” applied, and added: “This month all the second doses of Sinopharm will be completed, which must be given after 21 days.”

“We are going to complete the three-month AstraZeneca schedules, which we are going to try to shorten to two months, but they also tell us not less than two months because the vaccine loses efficacy, and complete Sputnik as component 2 arrives,” he concluded .

Tags: comes backdanieldecisionsgollanindividualpointpositionstrandedto be made 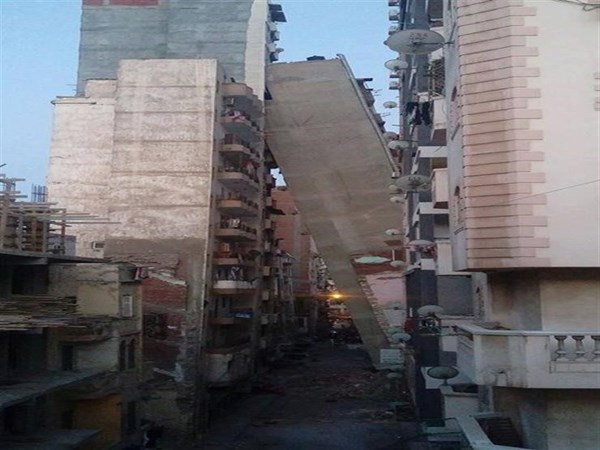