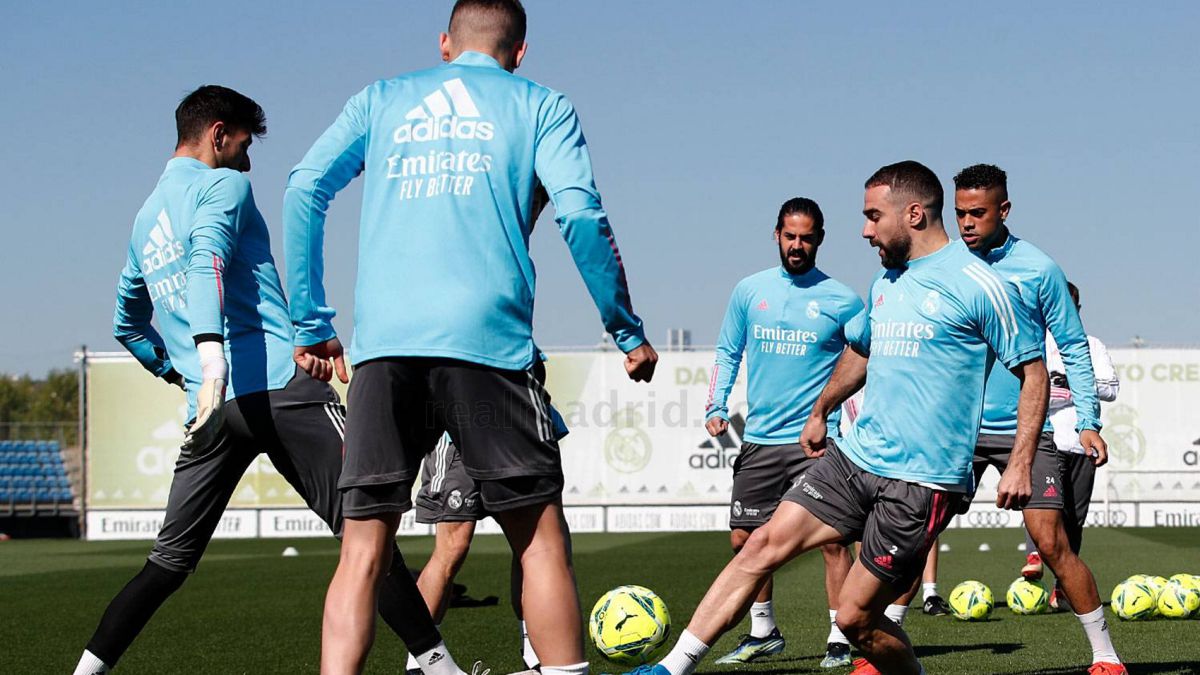 Dani Carvajal returns to a squad list 66 days after suffering his last injury (the fourth of the season), on February 14 against Valencia. The youth squad returns at a fundamental moment of the season and in one of the positions in which he has the greatest need Zidane after the sad Lucas Vázquez injury against Barcelona, The one he had used as an emergency right-back for much of the campaign.

Zizou has shown his lack of trust in Odriozola, Carvajal’s natural replacement in the template. He first used Lucas in front of him and After the loss of the Galician, he placed Fede Valverde there at Anfield. Faced with the plague of injuries, the San Sebastian had his chance against him Getafe, where he was one of the weakest on the team. He confirmed the bad feelings he had left in the final stretch of the match against him Liverpool and in the second part against Barcelona.

Therefore, Carvajal will be a key piece at the end of a campaign in which he has hardly participated: only 12 games played. 31 were lost due to injury (69% of the total), another due to rest and one more due to the accumulation of yellow cards in the League.

This is Carvajal’s worst season since he was at Madrid: he played the least in 2015-16 and played 2,317 minutes. In the current one, it barely adds 945 ‘, so it is impossible to reach that figure. In the remaining six he always exceeded the 3,000-minute barrier, reaching 3,752 minutes last year, in which he played the most since returning from Bayer Leverkusen in the summer of 2013.

Eurocup. In addition to helping Real Madrid, Carvajal aims to remove the thorn of 2016 this summer, when he missed the Eurocup due to injury. To that absence we must add what happened in 2018, when he did play the World Cup but arrived between cottons due to another injury. He was very far from his best version. You have an outstanding debt with The Red and he hopes that this Eurocup is finally his …