Real Madrid announced yesterday Thursday that its starting right-back for the last few seasons, Dani Carvajal, will continue in the white entity until at least 2025. The player comes from living a disastrous season in which multiple injuries have prevented him from developing all his football .

At this point in life, no one doubts his more than remarkable contribution during the last seven years. If he is respected by those injuries that have repeatedly sapped his morale over the past season, he should have no problem reaching his peak again.

The Madrid’s contract ended in 2023, that is, within two seasons. The white team has decided to extend this contractual relationship for two more seasons, which has been so fruitful for both parties in recent years. Carvajal’s desire has always been to continue at Real Madrid and since he arrived there has not been a single rumor about his desire to leave the club.

This is how Real Madrid announced the good news: “Real Madrid CF and Dani Carvajal have agreed to extend the player’s contract, which will remain linked to the club for the next four seasons, until June 30, 2025.” wanted to ensure the permanence of one of its best defenses, as the two central headlines in recent years have left this same market to two staunch rivals in the fight to regain the Champions League.

Rebuilding a defense that has lost two players like Varane and Ramos will not be easy or fast, but keeping those players who want to stay and always stand up for the team is a good first step. We will see how the market continues in the “White House”. 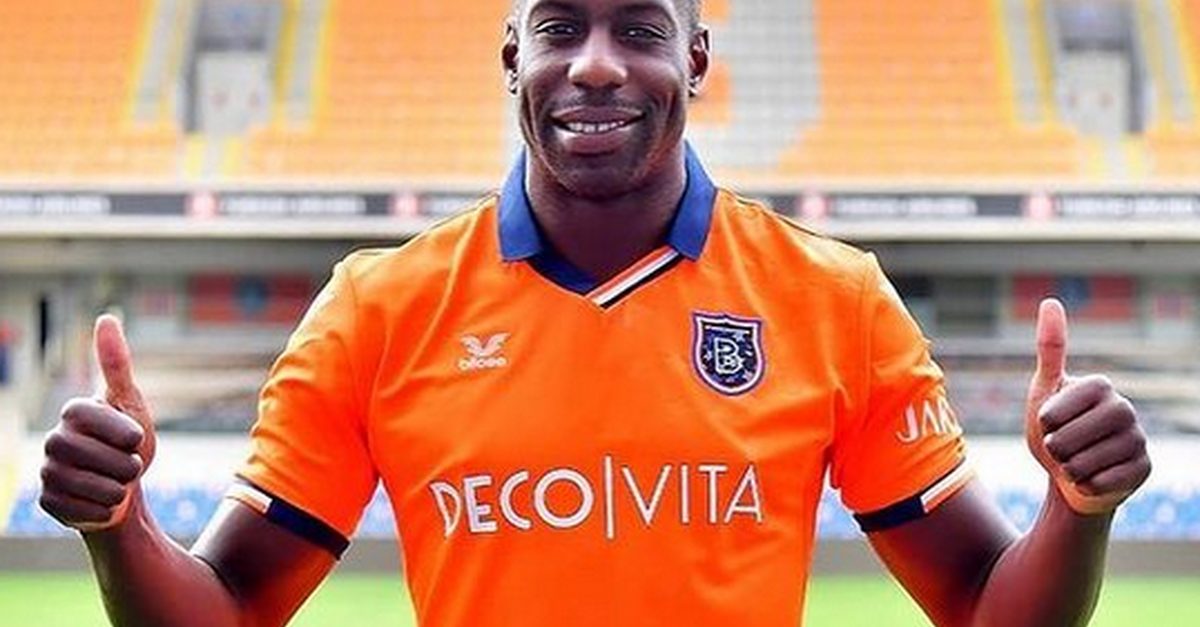 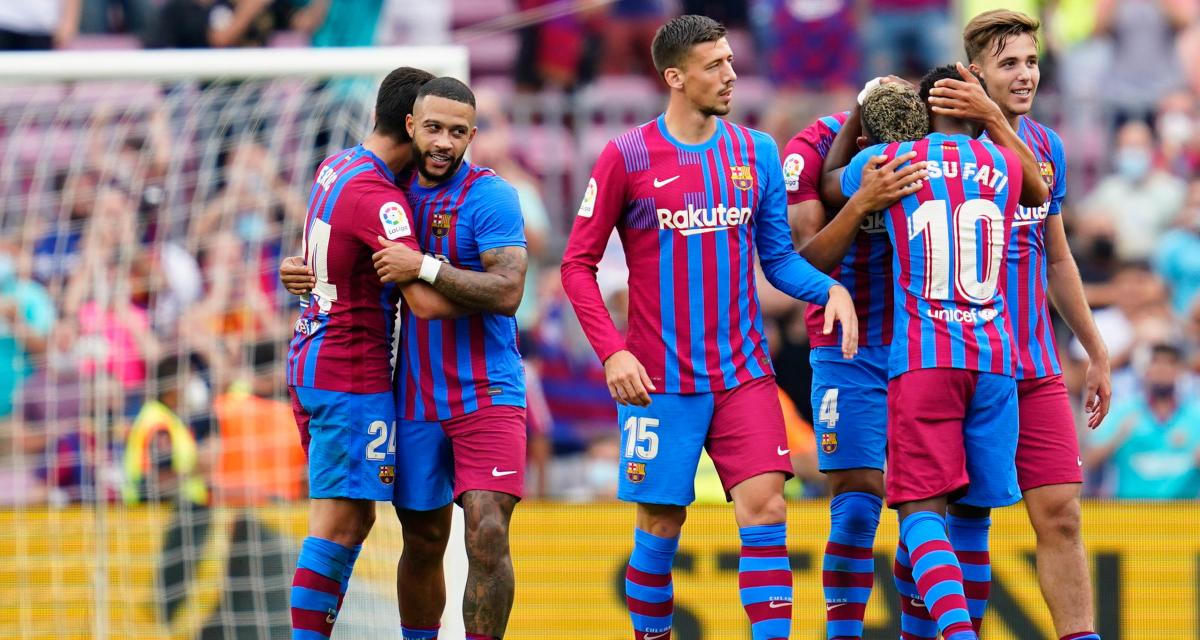 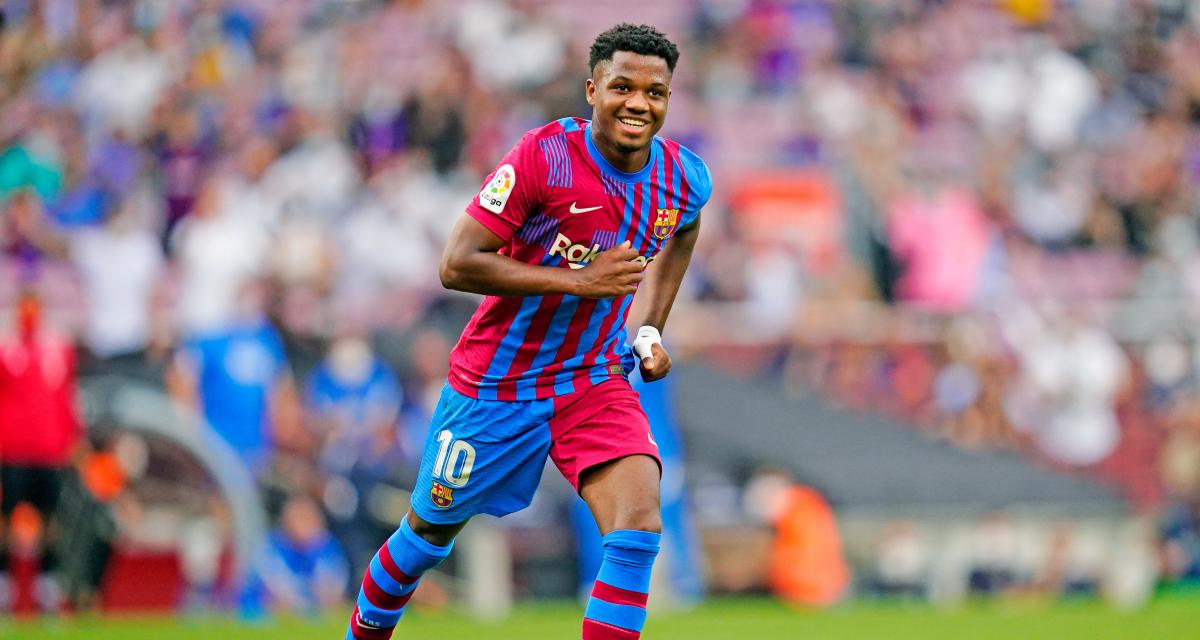 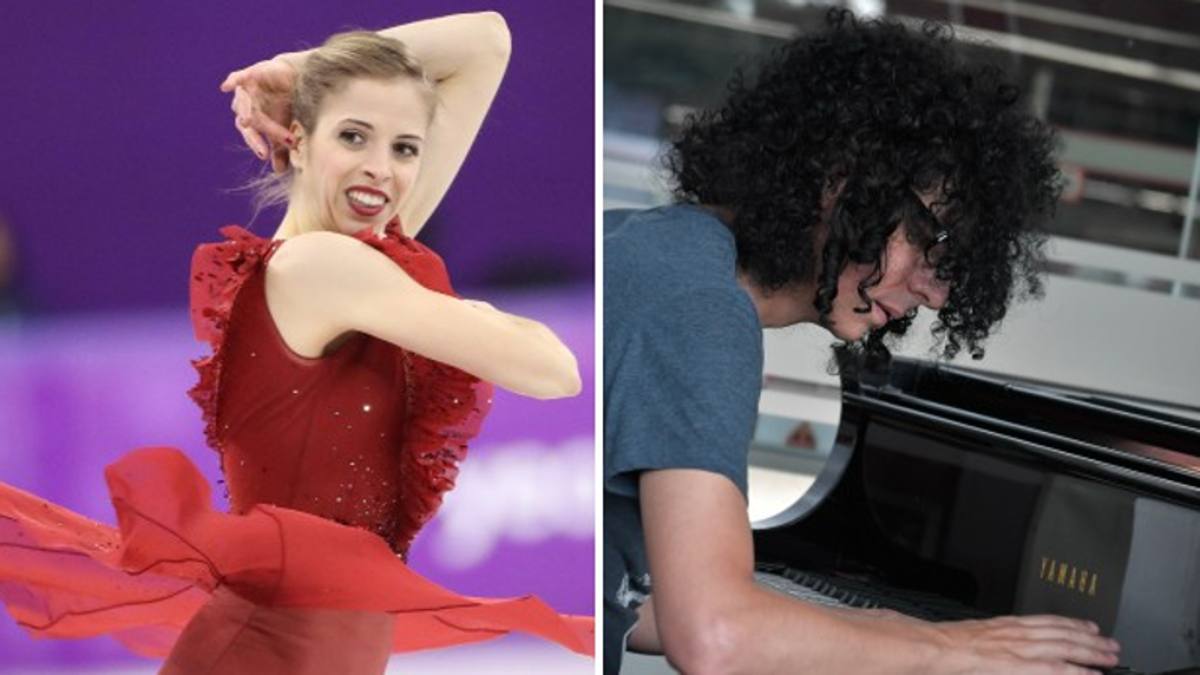