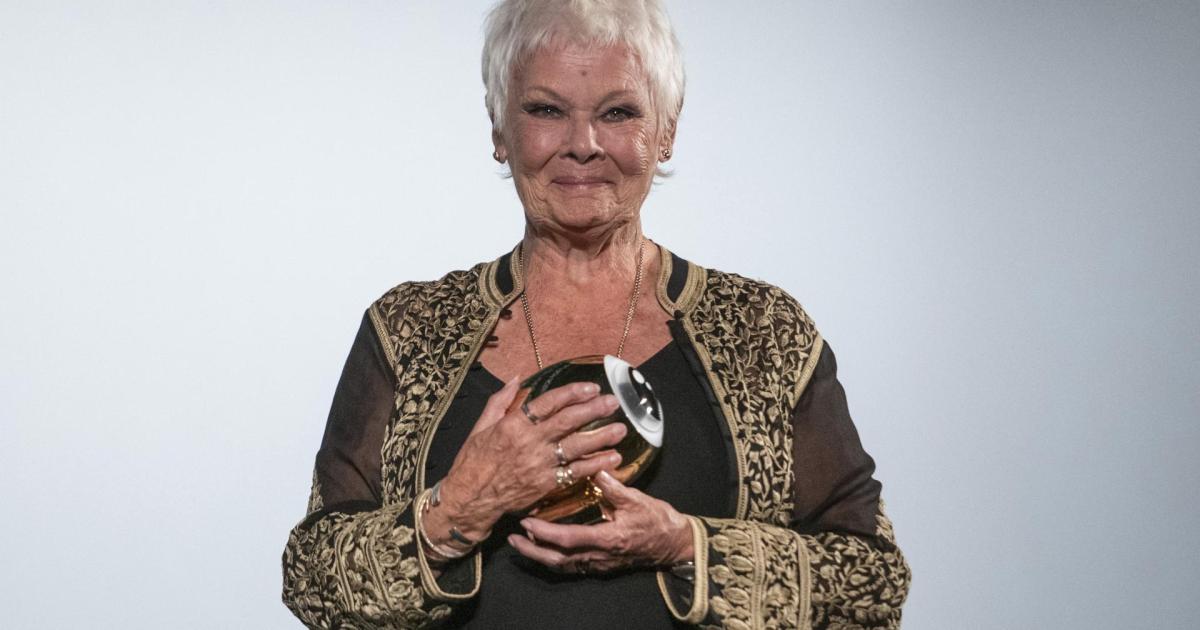 Dame Judi Dench is going to be the star of this year’s Atlàntida Mallorca Film Festival which will be held in Palma from 26 July until 1 August.

The leading British award-winning actress, and James Bond star, will join a host of top Spanish actors and actresses at the festival. The Cine Rivoli, in the city center, will be hosting the event and over 55 films in various categories from all over the world will be screened during the festival. 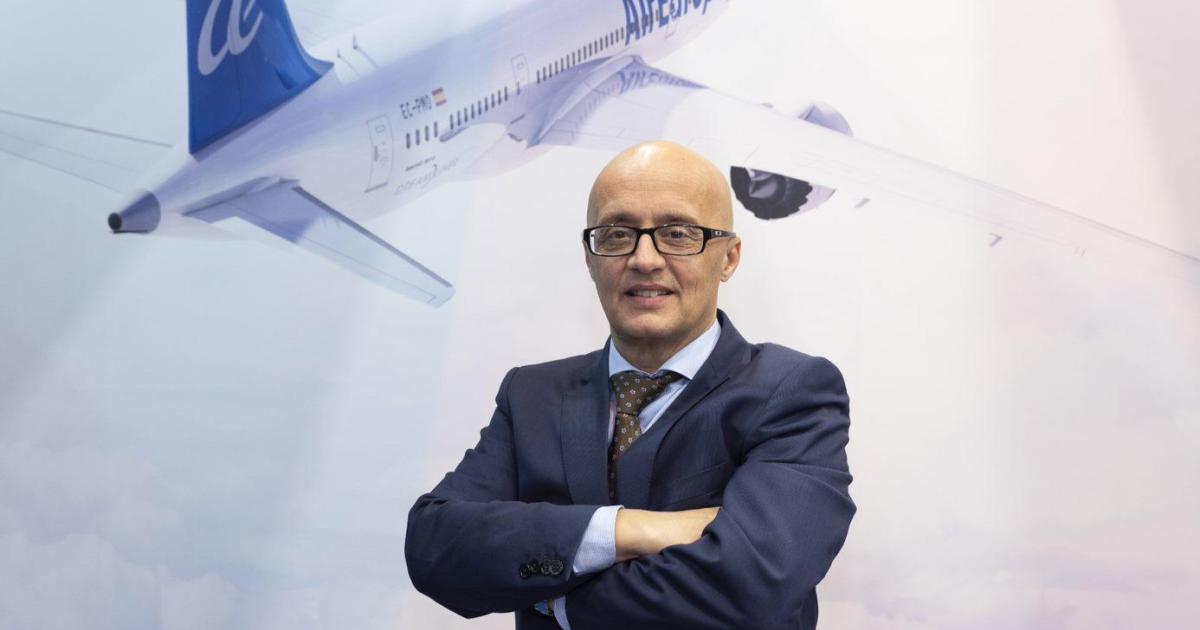 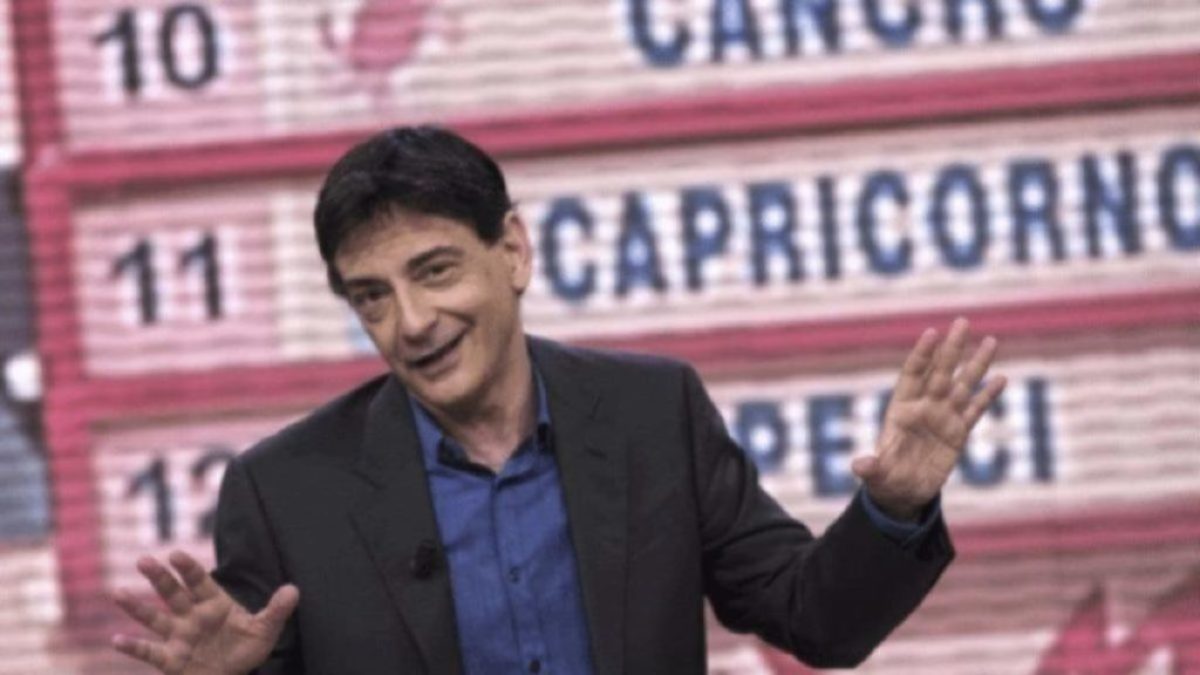 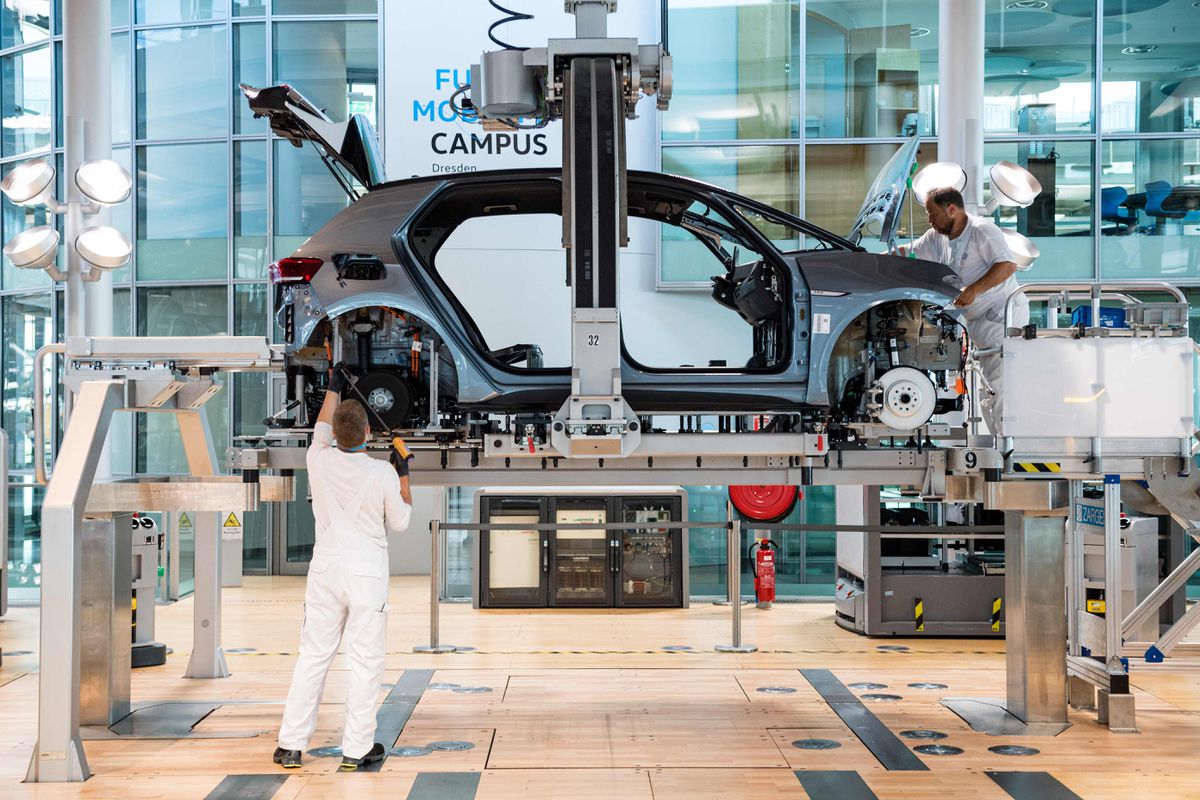