Dalal Abdel Aziz leads the trend of “Twitter” after her death 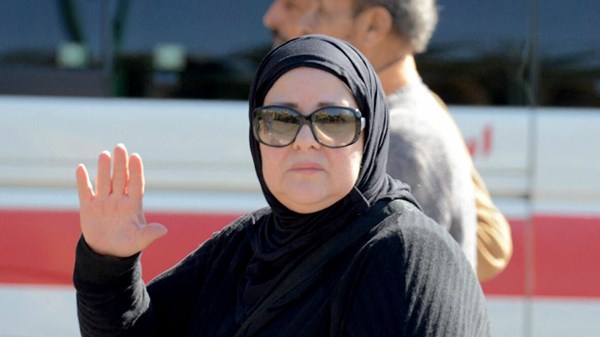 Today, the name of the Egyptian artist, Dalal Abdel Aziz, topped the trend of the short tweeting site “Twitter” after announcing her death after a long struggle with illness, after she was infected with the new Corona virus (Covid-19).

The pioneers of social networking sites and many Egyptian and Arab artists shared pictures of the late artist and wrote her prayers for mercy and forgiveness.

The Twitter pioneers wrote that she had joined her life partner, the late artist Samir Ghanem.

The Egyptian media, Rami Radwan, announced the death of the artist, Dalal Abdel Aziz, after he published a picture of her, commenting on her, saying: “The best and kindest heart in the world. Al-Fatihah and supplication for them.”

I don’t like to keep quiet about people, unless they clearly pose a danger to society | zcan Akyol

Warhol, Picasso, Rothko: record auction on the works of the former Macklowe spouses