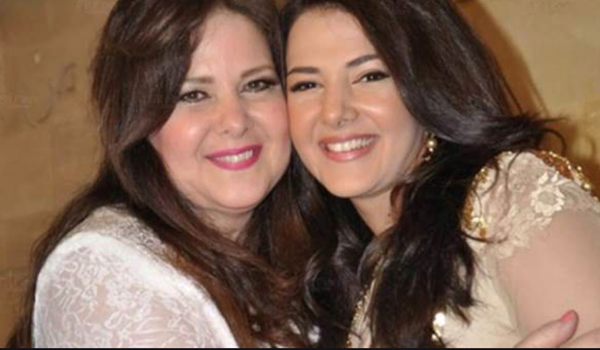 With the first day of the blessed month of Ramadan, Egyptian actress Dalal Abdel Aziz and her daughter Donia Samir Ghanem were infected with the new Corona infection, to join a long list of artists who have been affected by the virus.

Actress Nihal Anbar, a member of the Syndicate of Theatrical Professions, confirmed that she had contacted Dalal Abdel Aziz to reassure her and confirmed that she was infected with the emerging virus, along with her daughter. According to “Al-Arabiya.net.”

However, the duo are committed to home isolation, especially since the condition is stable at the present time, and does not require going to the hospital, where they receive treatment inside their homes.

The real dispute is between Martín Guzmán and Axel Kicillof

3500 needy families benefit from the Ramadan charter of Dubai Customs