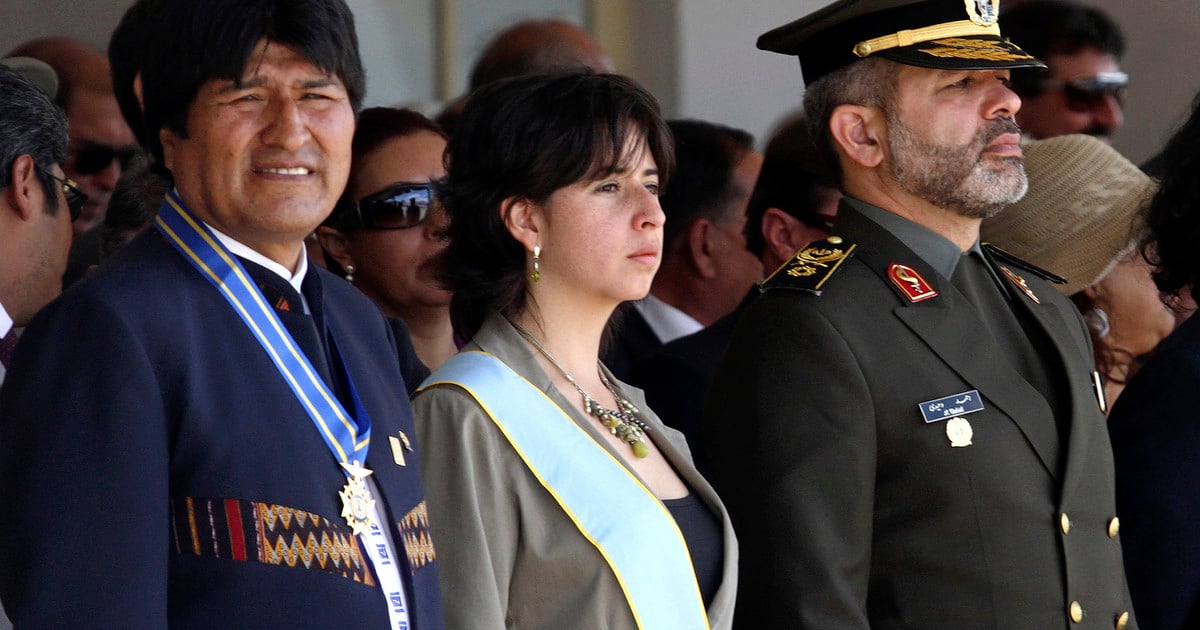 The first reactions this Wednesday to the appointment of Ahmad Vahidi as Iran’s new interior minister came from the Delegation of Argentine Israeli Associations (DAIA).

Its president, Jorge Knoblovits warned that The countries must be vigilant before the passage through their territories of one of those accused of the blasting of the Argentine Israelite Mutual Association (AMIA), “violating the arrest warrant issued by Interpol” and so that he can be handed over to the Argentine courts.

While the AMIA claimed that it was working on a pronouncement, the Foreign Ministry rejected “its strongest condemnation of Vahidi’s nomination”

“It is still debated in Argentine politics whether Iran is a terrorist state and consequently a state that promotes terror in the nations. We suffered it in our Republic”, The designation of a defendant for the July 18, 1994 massacre as one of Tehran government leaders further exposes the government’s contempt for terrorism and its constant violation of ethical and judicial principles “Knoblovits told Clarín this Wednesday. And he added: We continue to demand that respect for ethics and justice also to those nations that have given official attention and reception in our continent, as Bolivia and Venezuela did, violating the arrest warrant issued by Interpol. “

Vahidi was in Bolivia in 2011, with the late Héctor Timerman being Chancellor. Then the government of Cristina Kirchner was already in very preliminary talks with Tehran, which later led to the controversial memorandum of understanding signed by the AMIA cause. Iran has a close relationship with the government of Evo Morales and with that of Hugo Chávez and Nicolás Maduro. In fact, he was also in Venezuela, it is presumed several times.

In that 2011 he had surprisingly arrived in Bolivia for the inauguration of a headquarters for the Defense School of the Bolivarian Alliance for the Peoples of Our America (ALBA), a bloc also made up of Venezuela, Cuba, Ecuador and Nicaragua, among others.

After an uncomfortable moment of Kirchnerism with Evo Morales, and a claim from CFK, Vahidi left Bolivia in what was shown as an expulsion. However, in legal terms, he should have been detained and sent to Argentina, also in and from Venezuela.