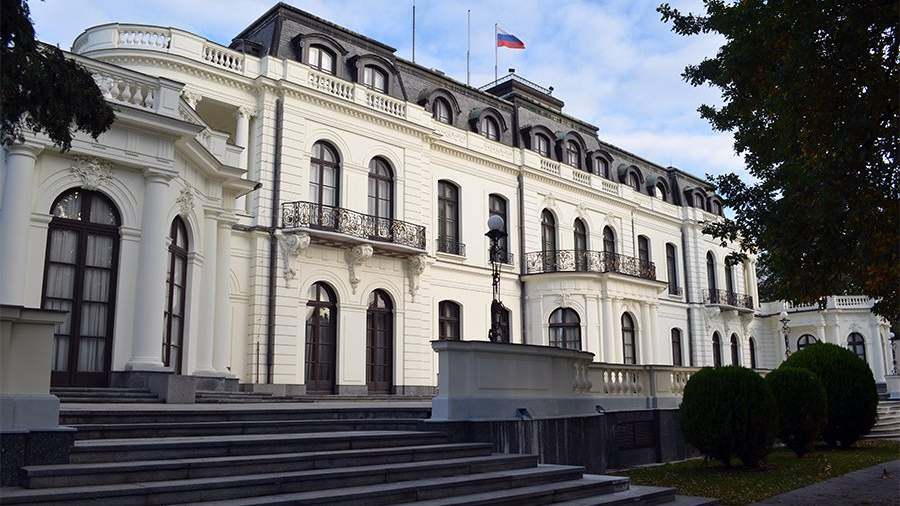 Czech Republic expels 18 Russian diplomats. This was announced on Saturday, April 17, at an emergency press conference in Prague, by the country’s first deputy prime minister and head of the country’s Interior Ministry, Jan Hamacek, who is also acting as foreign minister.

On April 15, the Polish Foreign Ministry reported that three Russian diplomats had been declared persona non grata in the country. It was noted that the basis for this decision is the violation by Russian diplomats of the “conditions of diplomatic status” and the fact that the diplomats “acted to the detriment of the republic.”

Alberto Fernández, on the death of Mario Meoni: ‘We lose a thorough, tireless and honest politician’

Luis Enrique will go to Valdebebas to see the selectable